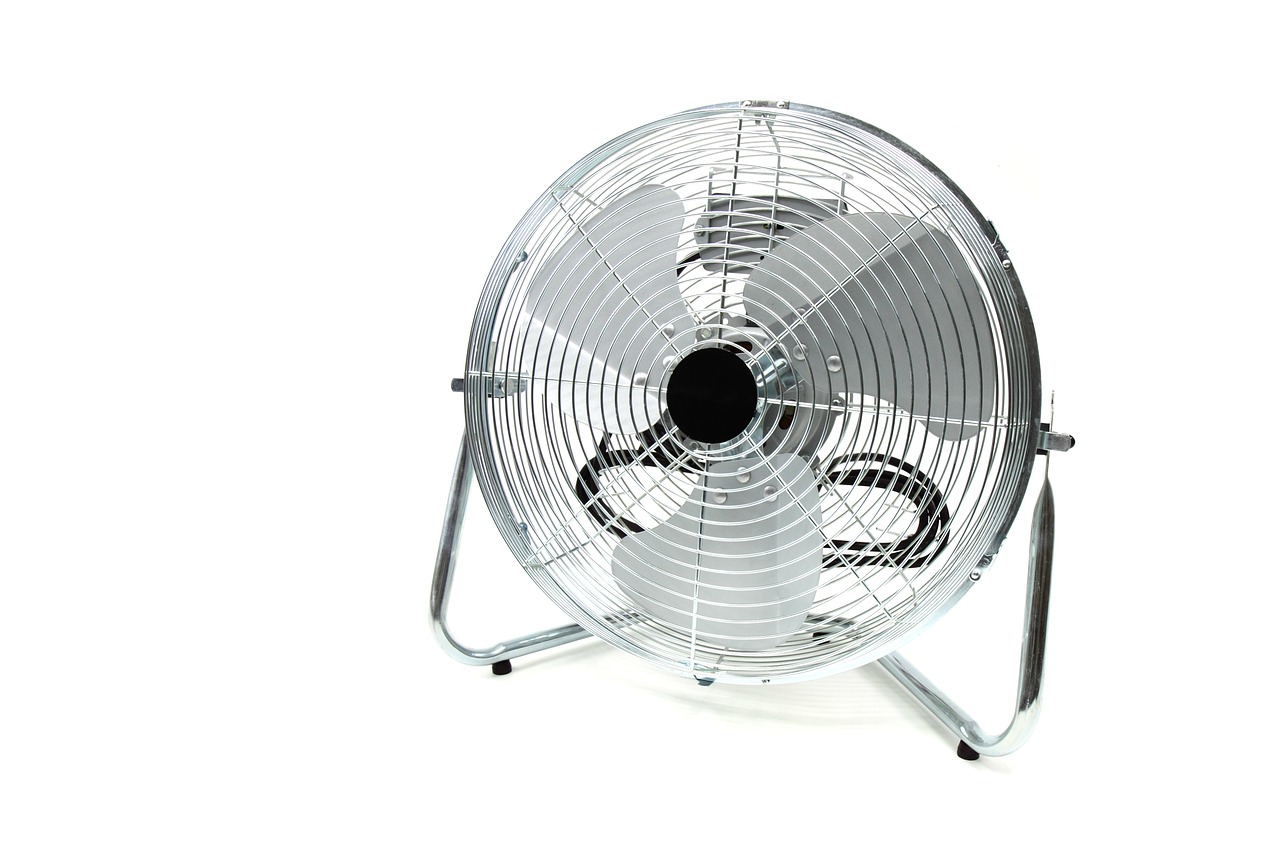 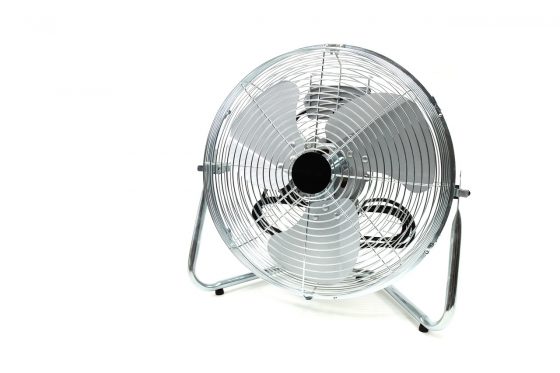 Enjoy this brief period of relative stability while you can, because it won’t last.  I have been sitting here searching for the right words for this article, and I hope that I can accurately convey the urgency of this hour to all of you.  Following the election of Joe Biden, there appears to be a bubble of hope in the United States.  Short-term economic conditions have stabilized a bit, the COVID pandemic seems to be subsiding, and many are hoping that life will “return to normal” this summer.  But what most people do not understand is that the next chapters of “the perfect storm” are about to begin.

The cracked pieces of our planet that we are all floating around on are becoming increasingly unstable, and we witnessed multiple examples of this last week.  On one day alone, New Zealand was shaken by a magnitude 7.3 earthquake, a magnitude 7.4 earthquake and a magnitude 8.1 earthquake.  On the other side of the globe, Iceland has been hammered by more than 20,000 earthquakes over the past week, and geologists are warning of imminent eruptions at two prominent volcanoes.

As our planet continues to become more unstable, I would not want to be living anywhere near a major fault line.

Now that the warmongers are back in control in Washington, it also appears that war is on the horizon.  Just a little while ago, I published an article entitled “9 Signs That Chess Pieces Are Being Moved Into Place For A Major War In The Middle East” in which I detailed some of the threats that we are potentially facing.  Once war begins, things will begin to change very rapidly.

Up until now, most of the civil unrest that we have witnessed in this country has been focused on “social justice” issues, and this week there will be more protests.

But soon there will be a shift.  Once war starts, a lot of people will be angry about that, and economic conditions will also feature prominently as the U.S. economy steadily deteriorates.

Speaking of the economy, we are already seeing homeless encampments take over large portions of major cities on the west coast, and we haven’t even gotten to the largest tsunami of evictions in U.S. history yet.

Meanwhile, the emerging global food crisis gets worse with each passing day.  Global food prices have risen for nine months in a row, and the head of the UN World Food Program has warned that we will be facing “famines of biblical proportions” in 2021.

I could go on and on.  The truth is that there is not a single element of “the perfect storm” that has not already begun, but of course global events are going to escalate dramatically in the months and years ahead.

Over the past 12 months, we have seen the greatest exodus out of our major cities that we have ever seen as millions of Americans have scrambled to relocate.

In fact, one new study found that the number of people fleeing San Francisco increased by 649 percent last year compared to the year before.

San Francisco saw an exodus of residents during the coronavirus pandemic, with the net number of exits increasing 649% in 2020, according to a new report published by the California Policy Lab.

Unfortunately, most of those that have left San Francisco are staying in the state of California, and I believe that is a huge mistake.

When things get really bad, you will not want to be in a heavily populated area or in a region of the country that is prone to natural disasters.

Even cities that used to have low crime rates have totally changed.  When I was a kid, I really enjoyed the trips that my family would take to Minneapolis, but now it has become a crime-ridden hellhole that is dominated by roving gangs…

Bill Carlyon moved to the metropolitan area in 1980 to work as an electrical engineer after a brief stint in the army. Back then, he says, Minneapolis was more inclusive than just about anywhere else in the country he ever visited.

“Almost everybody I know won’t come downtown anymore for any reason. We used to come down to theater events and movies all the time. Now there’s gangs that just rove around and beat up old people,” said Carlyon, 69, who prides himself on working with the black community for decades on anti-poverty initiatives.

Believe it or not, Portland was a very nice city at one time too.  But now violent crime is absolutely soaring…

More people died of gunfire last year in Portland — 40 — than the entire tally of homicides the previous year. The number of shootings — 900 — was nearly 2 1/2 times higher than the year before. The spike has continued this year, with more than 150 shootings, including 45 people wounded and 12 killed so far.

It is so sad to watch what is happening to that once great city.  At the end of last week, I wrote about the epidemic of crimes that are being committed in broad daylight around the nation, and I just came across another example that happened just outside a bar in Portland…

Elmer Yarborough got a terrifying call from his sister: She wept as she told him two of his nephews may have been shot in broad daylight as they left a bar in Portland, Oregon.

He drove there as fast as he could. An officer told him one of his nephews was heading to the hospital and the other, Tyrell Penney, hadn’t survived.

Of course there are countless other examples of people being shot in broad daylight in our major cities.  Here is an example from New York…

A man was fatally shot in the head in broad daylight during a dispute outside a Bronx bodega late Friday afternoon, police have said.

Travis Brooker, 35, was killed outside of G&K Deli on Rosedale Ave. near East Tremont Avenue in Parkchester at around 5:15pm.

There is so little fear of the police that the criminals aren’t even waiting for the sun to go down to start shooting people anymore.

And once economic conditions completely implode, the violence is going to get far, far worse.

We should mourn for America, because things could have turned out very differently for our nation if we had made much different choices.

At the same time, if you plan on living through what is ahead you need to get prepared, because the years in front of us are not going to be easy.