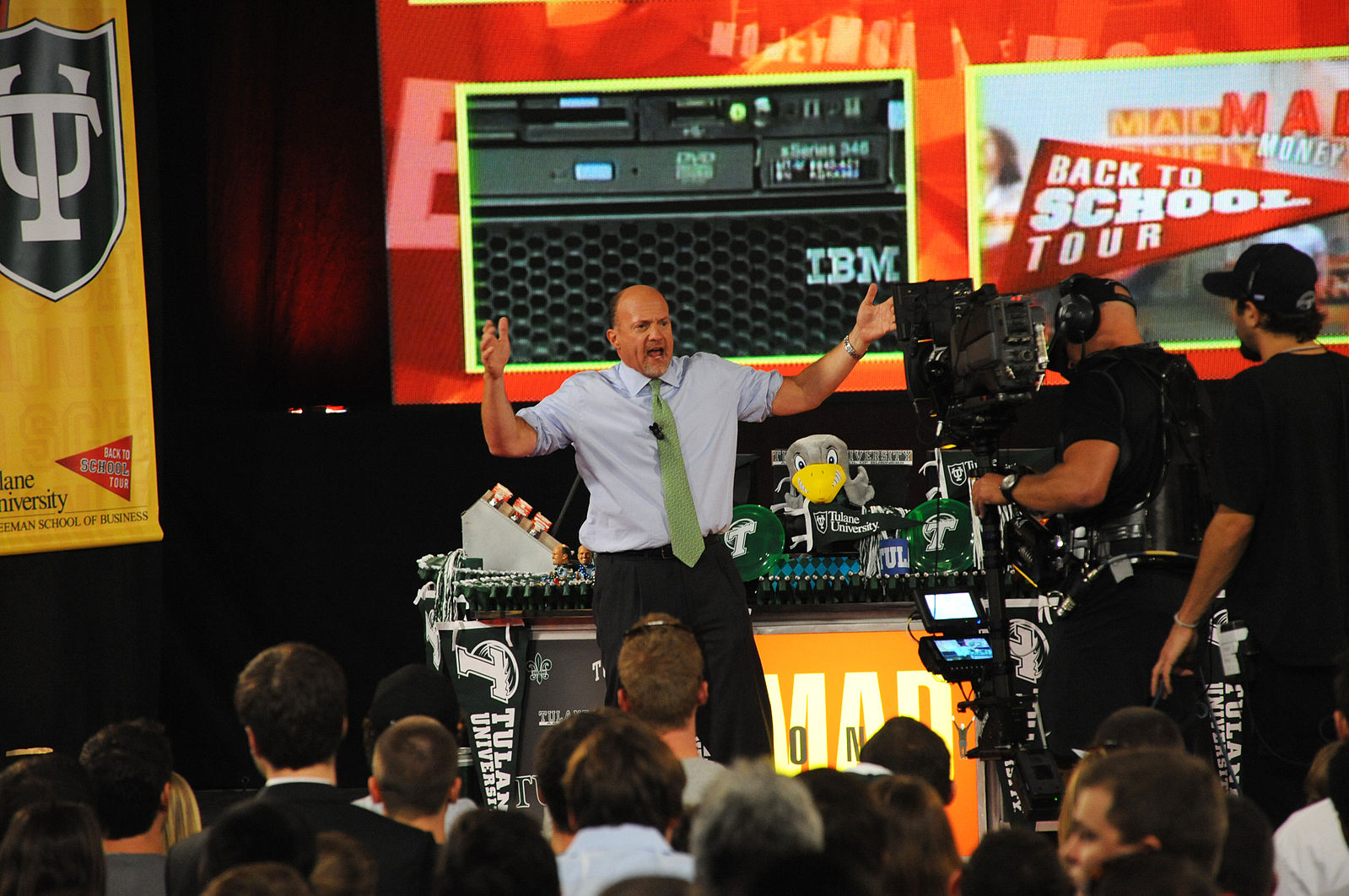 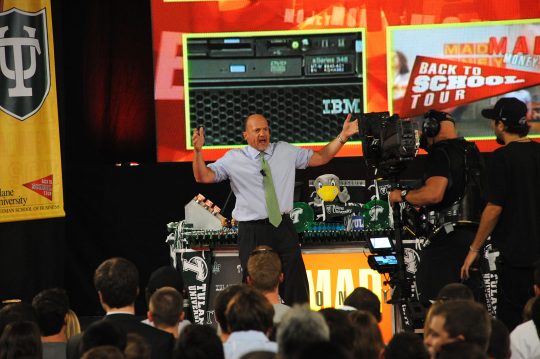 A lot of people are shocked by how rapidly things are beginning to move.  The U.S. economy is slowing down at a pace that we haven’t seen since the last recession, and this is something that I have been tracking extensively.  But now the slowdown is so obvious that even some of the biggest names in the mainstream media are talking about it.  For example, just take a look at what Jim Cramer of CNBC is saying.  For a long time, he was touting how well the U.S. economy was doing, but now his tune has completely changed.  According to Cramer, a lot of corporate executives have “told me about how quickly things have cooled”, and he says that many of them are shocked because this “wasn’t supposed to occur so soon”…

Company leaders across industries are telling Jim Cramer — off the record — that they’re worried about a slowdown in the U.S. economy, Cramer said Thursday on CNBC.

“So many CEOs have told me about how quickly things have cooled,” the “Mad Money” host said. “So many of them are baffled that we could find ourselves in this late-cycle dilemma that wasn’t supposed to occur so soon.”

Just like in 2008, the suddenness of the downturn is taking many of the experts by surprise.

Because our system is so highly vulnerable, when things start to go bad we can see a crisis escalate very rapidly, and the outlook for the months ahead is very troubling.

Normally Jim Cramer doesn’t talk like this, but now he is warning that we are “on the verge” of a slowdown that could potentially “cause an awful lot of havoc and cost a lot of jobs”…

“There are degrees of slowdowns that, nonetheless, can cause an awful lot of havoc and cost a lot of jobs, and that’s what we’re on the verge of here,” he said. “That’s what the markets are saying. That’s what the CEOs are worried about offline.”

The situation reminded Cramer of when, on the cusp of the 2008 financial crisis, his corporate sources confided in him that the Fed “seemed to be out of touch … with what was happening” on Wall Street, he said. That led to his now-famous “They know nothing!” rant blasting the Fed for its lack of diligence.

Back in 2008 and 2009, millions of Americans lost their jobs within a matter of months.  Many of you that are reading this article know all about it, because it happened to you personally.

The same thing will happen again, and now it looks like it may happen a lot faster than most of the “experts” were projecting.

There is also another troubling piece of news that I would like to share with all of you.

On Friday, the latest NY Fed report came out, and we learned that U.S. household debt is now 837 billion dollars higher than it was during the previous peak in 2008…

Total household debt, driven by a $9.1 trillion in mortgages, is now $837 billion higher than its previous peak in 2008, just as the last recession took hold and brought on massive deleveraging across the United States. Indebtedness has risen steadily for more than four years and sits more than 21 percent above a trough in 2013.

The $219 billion rise in total debt in the quarter ended September 30 was the biggest jump since 2016.

Our entire “economic recovery” has been fueled by debt, and so those numbers are not that surprising.

Aggregate delinquency rates worsened in the third quarter of 2018. As of September 30, 4.7% of outstanding debt was in some stage of delinquency, an uptick from 4.5% in the second quarter and the largest in 7 years. Of the $638 billion of debt that is delinquent, $415 billion is seriously delinquent (at least 90 days late or “severely derogatory”). This increase was primarily due to a large increase in the flow into delinquency for student loan balances during the third quarter of 2018. The flow into 90+ day delinquency for credit card balances has been rising for the last year and remained elevated since then compared to its recent history, while the flow into 90+ day delinquency for auto loan balances has been slowly trending upward since 2012.

In other words, Americans are getting behind on their debts to a degree that we have not seen since the U.S. economy was coming out of the last recession.

This is a very clear indicator that the U.S. economy is really slowing down, and if delinquency rates keep rising that is going to mean big trouble for U.S. financial institutions.

Of course U.S. consumers are not the only ones with a massive debt problem.  Corporate debt has more than doubled since the last financial crisis, state and local government debt levels are at record highs, and the U.S. government is now almost 22 trillion dollars in debt.

Perhaps if we had not spent six trillion dollars on wars in the Middle East since 2001, we would be in much better financial shape as a nation.

The Bubble to End All Bubbles, which some have dubbed “The Everything Bubble”, appears to be starting to burst and that is likely to mean tremendous chaos for global financial markets.

And without a doubt, this was another very tough week for Wall Street.  All of the major indexes were down significantly, and tech stocks got hit particularly hard…

The S&P 500 fell 1.6 percent this week, while the Dow Jones Industrial Average and Nasdaq Composite both declined more than 2 percent.

Technology, the biggest sector in the S&P 500 by market cap, was the second-worst performer this week, falling 2.5 percent. The sector dropped following a 5.4 percent decline in Apple. Wall Street analysts worry iPhone sales will slow down. Tech-related shares like Amazon and Netflix were also down 7 percent and 5.7 percent, respectively. Sharp losses in Nvidia dragged down the chips sector and the overall tech sector on Friday.

For the past couple of years we have been enjoying a time of relative economic and financial stability, but most Americans used that time to party instead of to prepare.

Now that period of stability is ending, and a very uncertain future is ahead.