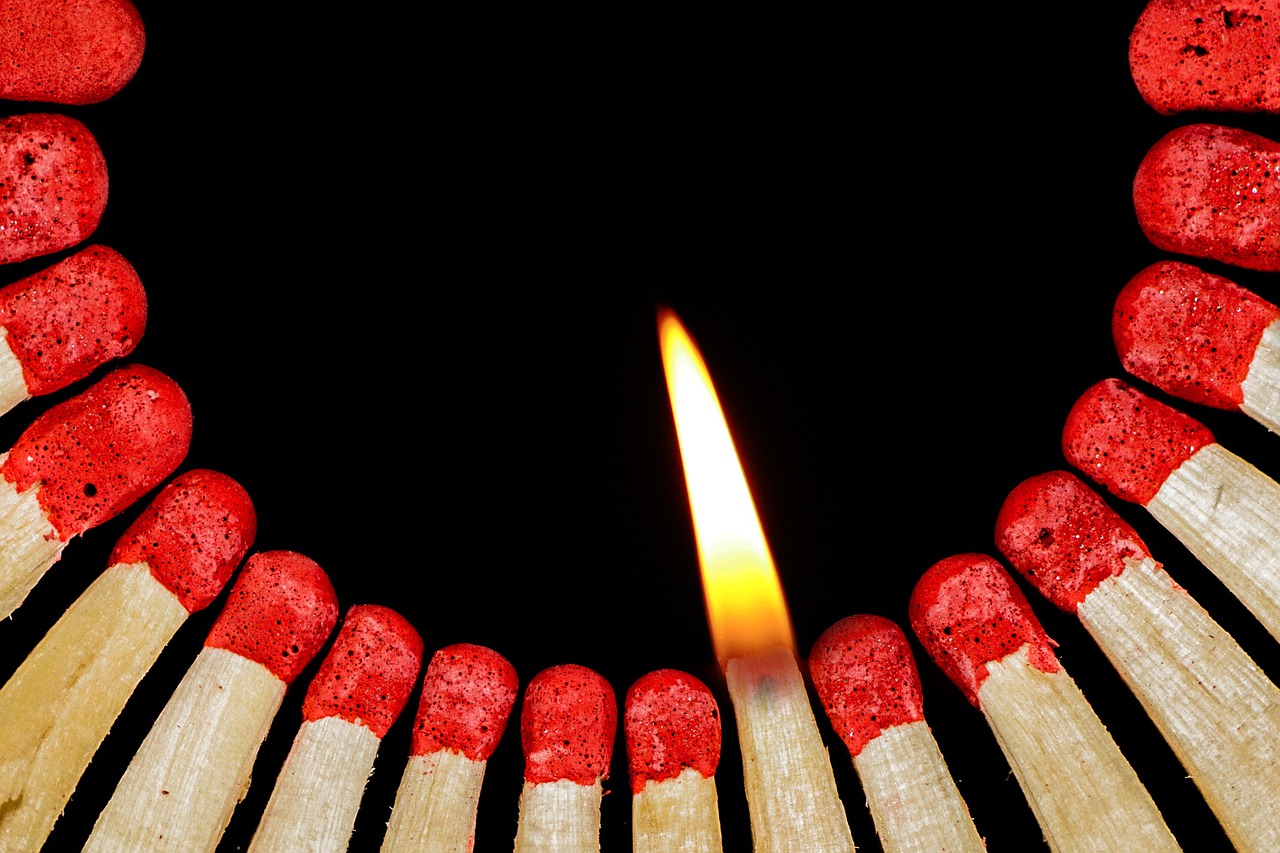 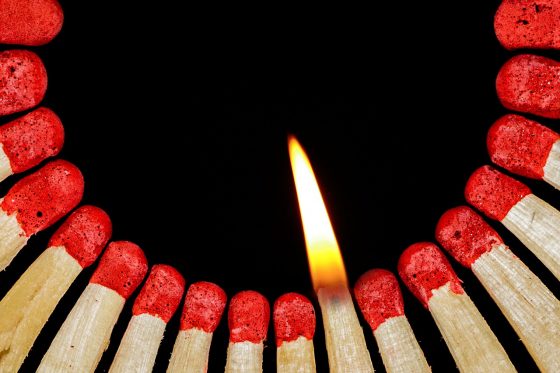 Do you remember the panic that swept through Wall Street in September 2008?  Well, a lot of people believe that it is starting to happen again.  And once selling starts to spiral out of control, it is going to be incredibly difficult to stop.  On Monday, the Dow Jones Industrial Average fell 1,276 points.  That was the seventh biggest single day decline in history, and on a point basis it was actually larger than anything that we witnessed back in 2008.  Investors were bitterly disappointed by the monthly inflation report, because it showed that everything that the Fed has done so far has not worked.  It appears to be inevitable that the Fed will continue to raise interest rates in a desperate attempt to get inflation under control, and that has put Wall Street in a very sour mood.

The widespread selling that we saw on Tuesday was more than just a little bit frightening.  The Dow just kept plunging throughout the day, and the S&P 500 and the Nasdaq actually performed even worse than the Dow did…

This was the worst day for stocks since the early days of the pandemic.

But one bad day does not make a crisis.

Hopefully tomorrow will be better.

But when you compare the current behavior of the stock market to how it behaved just prior to the crash of 2008, the similarities are astounding.

If you doubt this, just check out this chart.

It certainly isn’t going to take much to spark a massive rush for the exits.  If a bad inflation number can cause the sort of stampede that we witnessed on Tuesday, what would happen if we received some really bad news?

Not that I am downplaying the severity of the inflation report.  Consumer prices have now been going up for 27 months in a row, and what is happening to food is especially alarming…

The Consumer Price Index (CPI) report released today by the Bureau of Labor Statistics showed that prices on all items in the United States increased by 8.3 percent from August of 2021 to August of 2022, with the price of gasoline rising 25.6 percent, the price of electricity rising 15.8 percent and the price of food rising 11.4 percent.

The report indicated that the 11.4 percent year-to-year increase in the price of food was the highest in 43 years.

If you have been to the supermarket lately, you already know that food prices have risen to very painful levels.

And some of our most important staples such as milk, flour and eggs are leading the way…

Americans browsing the supermarket aisle will notice most food items are far more expensive than they were a year ago. Egg prices soared 39.8%, while flour got 23.3% more expensive. Milk rose 17% and the price of bread jumped 16.2%.

Meat and poultry also grew costlier. Chicken prices jumped 16.6%, while meats rose 6.7% and pork increased 6.8%. Fruits and vegetables together are up 9.4%.

The “experts” at the Fed don’t seem to understand that hiking interest rates won’t fix this.

We are in the early stages of a historic global food crisis that is going to be with us for a long time to come.  The biggest reason why food prices are increasing so aggressively is because there simply isn’t enough supply.

So the Fed can try to hammer demand as much as it wants, but people are still going to have to buy food and hiking interest rates is not going to help us produce any additional food.

If anything, higher rates may put a damper on food production.

This is a totally different environment from the early 1980s, and those that believe that higher rates will tame inflation like they did back then are just being delusional.

But just like we saw back in 2008, higher rates will crush the U.S. housing market and the economy as a whole.

During a recent interview, billionaire John Catsimatidis asked the Federal Reserve to stop raising rates because if we stay on the path that we are on it will “destroy the rest of the country”…

So I call upon the Federal Reserve…If we keep raising interest rates, we’re going to destroy the rest of the country.

Somebody has to stand up and say it doesn’t have to happen. And they’re going to destroy the rest of the country. And there is a recession, it could turn into a depression.

Are you willing to go through an economic depression just to get the inflation rate back down to acceptable levels?

If not, that is too bad, because the Federal Reserve is not accountable to you.

Based on the latest data from U.S. small businesses (SMBs), the demand for labor has declined again, with nearly two out of every three (63%) putting their hiring on hold because they can’t afford to add staff, and 10% of that group is laying off workers.

This decline is quite significant, as it’s 18% higher than it was in July (at just 45%). Beyond that, the percentage reducing their staff jumped 6% to 10% this month from just 4% in July.

Just like in 2008, vast numbers of Americans will lose their jobs in the months ahead.

Are you sure that your job is secure?

Economic conditions are rapidly deteriorating all around us, and our short-term problems could get a whole lot worse if 100,000 railroad workers decide to initiate a work stoppage on Friday…

President Biden and senior administration officials are working with others in the transportation industry, including truckers, shippers, and air freight, for “contingency plans” if a rail shutdown materializes at the end of the week, a White House official told Bloomberg.

The administration is trying to understand what supply chains could be disrupted the most — and how to utilize other forms of transportation to ensure commodities and consumer goods continue to flow across the country.

More than 100,000 railroad workers could walk off the job on Friday if freight-rail companies and unions don’t reach labor agreements.

Let us hope that such a work stoppage can be avoided.

But even if it can, there is no short-term hope on the horizon.

Our current crop of leaders is the worst in all of U.S. history, and they have us on a path that leads to national economic suicide.

So many of us have been pleading with Fed officials to stop raising rates, because higher rates will absolutely cripple our economy.

Unfortunately, they don’t really care what any of us think, and they have made it quite clear that more extremely foolish rate hikes are dead ahead.

I would encourage you to brace yourself for a full-blown national economic meltdown, because that is precisely where the Fed’s policies will take us.