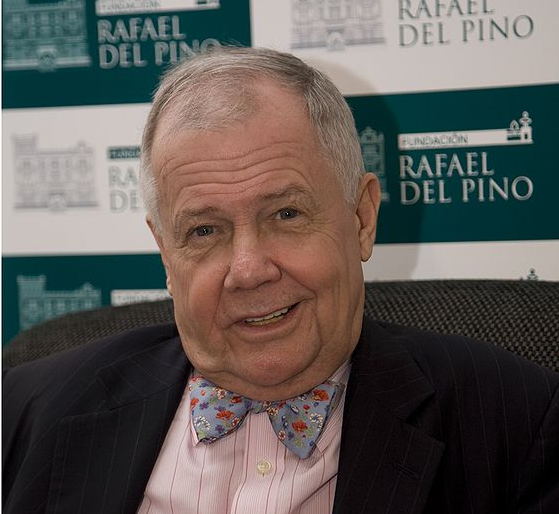 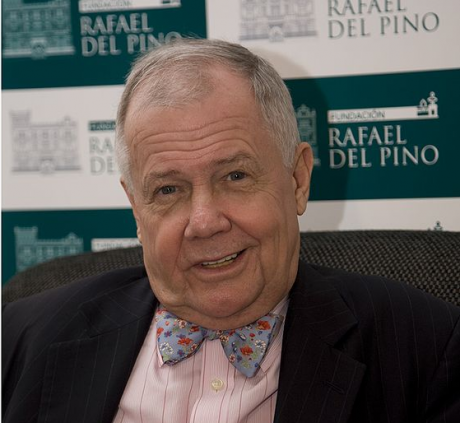 If Jim Rogers is right, the worst stock market crash that any of us has ever seen is right around the corner.  For the past 15 years, Rogers has been a frequent guest analyst on CNBC, Fox News and elsewhere, and he is immensely respected for the depth of knowledge and experience that he brings to the table.  So the fact that he is warning that we are about to see the worst stock market crash in any of our lifetimes is making a lot of waves in the financial community.  And of course Rogers is far from alone.  Previously, I have written about several other prominent experts that are warning that a new financial crisis is imminent, and I have also discussed how a number of big investors are quietly positioning themselves to make an enormous amount of money when the markets crash.  Could it be possible that all of these incredibly sharp minds could be wrong?  Yes, but I wouldn’t bet on it.

I was actually quite stunned when I first learned what Jim Rogers had told Henry Blodget of Business Insider during a recent interview.  Rogers has built up a tremendous amount of credibility, but now he is putting that credibility on the line by warning that a great stock market crash will happen by the end of next year.  Here is the key portion of the interview …

Blodget: Well, yeah, TV ratings do seem to go up during crashes, but then they completely disappear when everyone is obliterated, so no one is hoping for that. So when is this going to happen?

Rogers: Later this year or next.

Blodget: Later this year or next?

There is no backing out of a statement like that.

If Rogers is wrong, he will never hear the end of it.

Subsequently, Blodget and Rogers also discussed how severe the coming crisis would be…

Blodget: And how big a crash could we be looking at?

Rogers: It’s going to be the worst in your lifetime.

Blodget: I’ve had some pretty big ones in my lifetime.

So that means that Rogers is convinced that the coming crisis is going to be even worse than what we went through in 2008.

Of course this is something that I have been warning about for quite a while, but for Jim Rogers to make a statement like this is a really, really big deal.

Later in the interview, Rogers shared more details about what he believes the coming crisis will look like…

That definitely sounds like an “economic collapse” to me.  Of course the truth is that the U.S. economy is already in the midst of a slow-motion economic collapse that stretches back for decades, but this coming crisis that Rogers is talking about is going to great accelerate matters.

Let us hope that it is put off for as long as possible, but at some point we are simply going to run out of time.

And when markets do start falling, they can move very, very rapidly.  Just look at what happened on Friday.  Technology sector stocks were down 2.7 percent, and the FAANG stocks were some of the biggest movers…

If we are indeed moving toward a new crisis, one of the things that we will want to watch for is an inverting of the yield curve.

We saw this happen in 2000 and in 2006, and on both occasions it foreshadowed that a huge stock market crash was coming in the not too distant future.

Unfortunately, CNBC says that a new inversion of the yield curve could happen “by the end of this year”…

The bounce in Treasury yields witnessed after the election of Donald Trump is now decaying in the D.C. swamp. If the Federal Reserve continues to ignore this slow growth and deflationary signal from the bond market and continues along its current rate hiking path, the yield curve will invert by the end of this year and an equity market plunge and a recession is sure to follow.

Another key indicator is the growth of commercial and industrial loans. According to Zero Hedge, this indicator has correctly foreshadowed every single recession since 1960…

While many “conventional” indicators of US economic vibrancy and strength have lost their informational and predictive value over the past decade (GDP fluctuates erratically especially in Q1, employment is the lowest this century yet real wage growth is non-existent, inflation remains under the Fed’s target despite its $4.5 trillion balance sheet and so on), one indicator has remained a stubbornly fail-safe marker of economic contraction: since the 1960, every time Commercial & Industrial loan balances have declined (or simply stopped growing), whether due to tighter loan supply or declining demand, a recession was already either in progress or would start soon.

So considering the fact that this indicator has been so accurate, it is extremely alarming that we could see our “first negative loan growth” since the last financial crisis “in roughly 4 to 6 weeks”…

Should the current rate of loan growth deceleration persist – and there is nothing to suggest otherwise – the US will post its first negative loan growth, or rather loan contraction since the financial crisis, in roughly 4 to 6 weeks.

And when you throw in all of the other signs that the U.S. economy is slowing down, a very clear picture begins to emerge.

It has been said that those that do not learn from history are doomed to repeat it.  As a society, we certainly didn’t learn much from the horrible financial disaster of 2008, and now so many of the exact same patterns are repeating once again.

An unprecedented financial crisis is most definitely heading our way, and the only thing left to be answered is how soon it will get here.