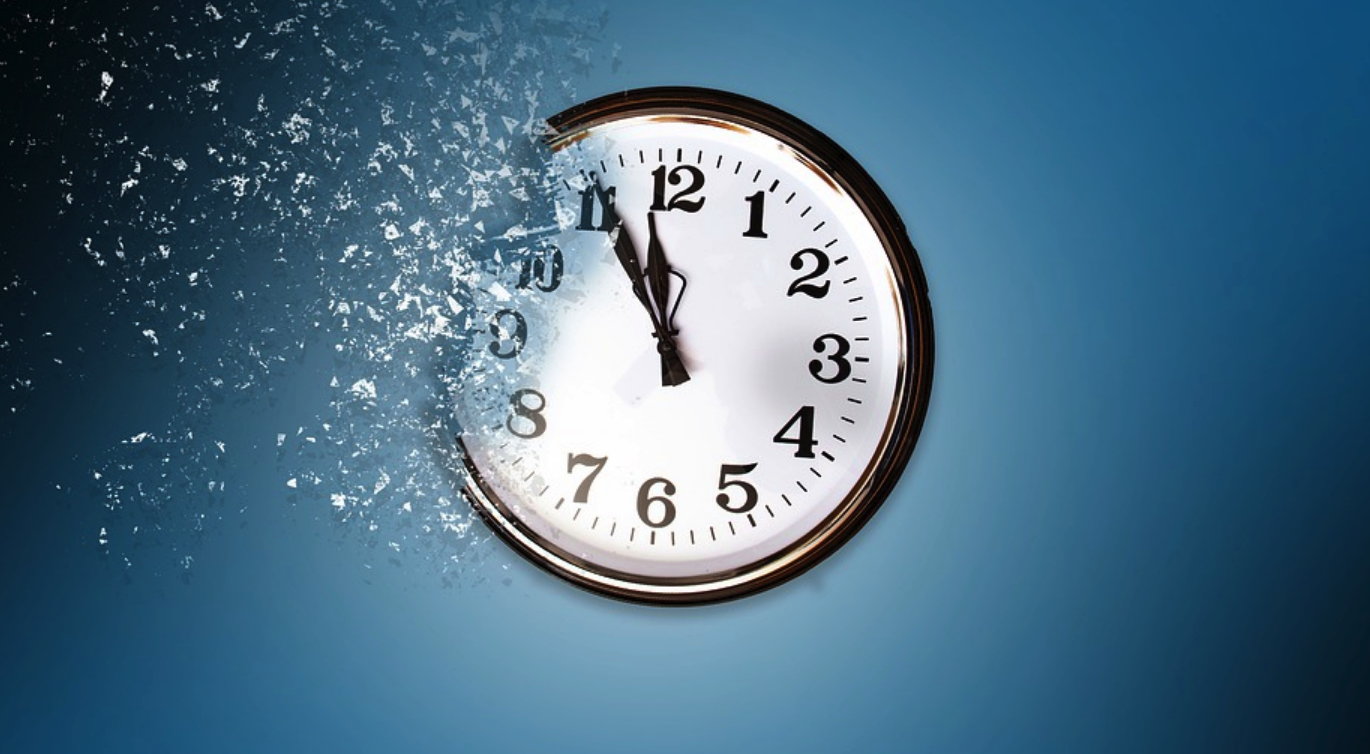 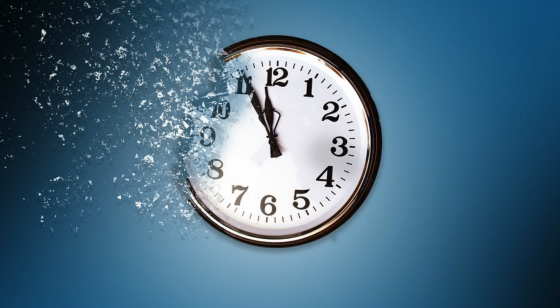 Will you be safe where you currently are if the election results cause chaos to erupt in the streets of our major cities?  A lot of Americans are becoming deeply concerned about their personal safety as we approach November 3rd, because they can see what is coming.  It is going to take a lot of extra time to count all of the votes because tens of millions of Americans are voting by mail this time around, and both sides have recruited armies of lawyers and are prepared to contest the results of the election to the bitter end.  No matter who ends up being declared the winner when it is all over, there will be millions upon millions of very angry voters out there that are likely to feel as though the election was stolen from them, and that is a recipe for widespread societal unrest.  I truly wish that we could go back and do things differently so that we would not be facing this sort of scenario, but it is too late for that now.  More than 27 million Americans have already voted, and more are voting every day.  Any attempts to fix the process will have to wait for future elections, and without a doubt it definitely needs to be fixed.

It is still difficult for me to believe that I am actually writing about the possibility of violence after a U.S. presidential election, but this is where we are at as a society.

In fact, there is violence in the streets right now.

This should break all of our hearts, because violence is not going to solve anything.

Unfortunately, an increasing number of people are not listening to voices of reason, and we are seeing anger and frustration rise to levels that we have never seen before.

At this point, most Americans are expecting the worst.  To be more specific, one recent survey found that 55 percent of all registered voters expect a rise in violence following the election…

In the YouGov survey, about 55 percent of registered voters said they thought violence would increase in the U.S. following the Nov. 3 presidential election.

Just under 11 percent of respondents said they didn’t expect a rise in violence to occur after the election, while 33 percent of voters were unsure.

In September, 44 percent of Republicans and 41 percent of Democrats said there would be at least “a little” justification for violence if the other party’s nominee wins the election.

I truly wish that those numbers were not real, but they are.

As Election Day draws near, many Americans have decided that “bugging out” is the best thing to do.  For example, one 31-year-old New York resident is going to be staying with her parents on Election day because she believes “the city will be on fire” if Trump wins…

Flatiron resident Andrea, 31, also decided to pack up before Nov. 3. “I went to my parents in New Jersey for about two weeks when the BLM protests got bad and the looting started. So I definitely want to get out of here the week of the election,” said the public-relations specialist, a Republican who asked that her last name not be used. “I’m thinking if Trump wins, it’s going to be a disaster — the city will be on fire. People are going to go nuts.”

The Trump supporter, who is mailing in her ballot, plans to open up her doors to others looking to escape. “I told my friends that whoever wanted to get out of the city was welcome here. One friend who lives in Washington Heights is going to vote in the morning [on Nov. 3] and come straight up to the beach,” she said. “My mother thinks that whether [Trump] wins or loses, protesters will try and burn down Trump Tower.”

Law enforcement authorities all over the nation are also deeply concerned about the potential for violence.

For example, in New Jersey officials have warned that we could potentially see “civil unrest resulting in riots, violent acts, and fatalities”…

“Election result delays and recounts could result in protests and attempts to occupy election offices,” officials with the New Jersey Department of Homeland Security and Preparedness warned in a threat assessment issued in late September.

They actually used the word “fatalities”.

In New York, residents were rattled by a leaked NYPD memo that warned of violent protests from October 25th through the early portion of 2021…

New Yorkers are on edge after a leaked NYPD memo, obtained by The Post, revealed this week that police are preparing for protests to begin as early as Oct. 25 and grow in intensity through next year. The department decreed officers should “be prepared for deployment,” adding: “This November 3rd will be one of the most highly contested presidential elections in the modern era. There is also a strong likelihood that the winner of the presidential election may not be decided for several weeks.”

In Arizona, the information security officer for Maricopa County is encouraging people to have law enforcement authorities on speed dial just in case something happens…

“Make sure that you’re reaching out to your law enforcement and say, on and around Election Day, what is our plan?” he said. “Do you have an emergency contact list? Do you have your police department, your sheriff, whoever, on speed dial ready to get them to respond to any kind of threat?”

Election Day is now just a little over two weeks away, and emotions are running really high.

Most Democrats fully expect Joe Biden to win, and many of them are still anticipating a landslide.

Of course most Republicans believe that the national polls are completely wrong again and that President Trump will ultimately emerge victorious.

In the end, one side will be proven wrong and the disappointment that they will feel will be very, very bitter.

We all remember the rioting that we witnessed earlier this year, and many believe that what is ahead could be far, far worse.

In 2020, gun sales have soared to levels that we have never seen before, and many Americans find themselves purchasing guns for the very first time.  One of those first time buyers is a 44-year-old single mother named Andreyah Garland…

Andreyah Garland, a 44-year-old single mother of three daughters, bought a shotgun in May for protection in the quaint middle-class town of Fishkill, New York. She joined a new and fast-growing local gun club to learn how to shoot.

According to Reuters, a “potentially contested election that many fear could spark violence” played a role in her decision to purchase a firearm…

Like legions of other first-time buyers who are contributing to record sales for the U.S. gun industry this year, Garland’s decision to take up arms is driven in part by disturbing news about the coronavirus pandemic, social unrest over police killings of Black people and a potentially contested election that many fear could spark violence.

“With everything going on around us,” she said, “you see a need.”

If you could go back 50 years ago and tell Americans what conditions would be like in 2020, most of them would not believe you.

Our society is literally melting down right in front of our eyes, and I don’t think that anyone is going to be able to stop it from happening.

Of course this election will come and go, but the social instability that we are witnessing will remain, and at this point everyone should be able to see that America is heading into a very dark future.