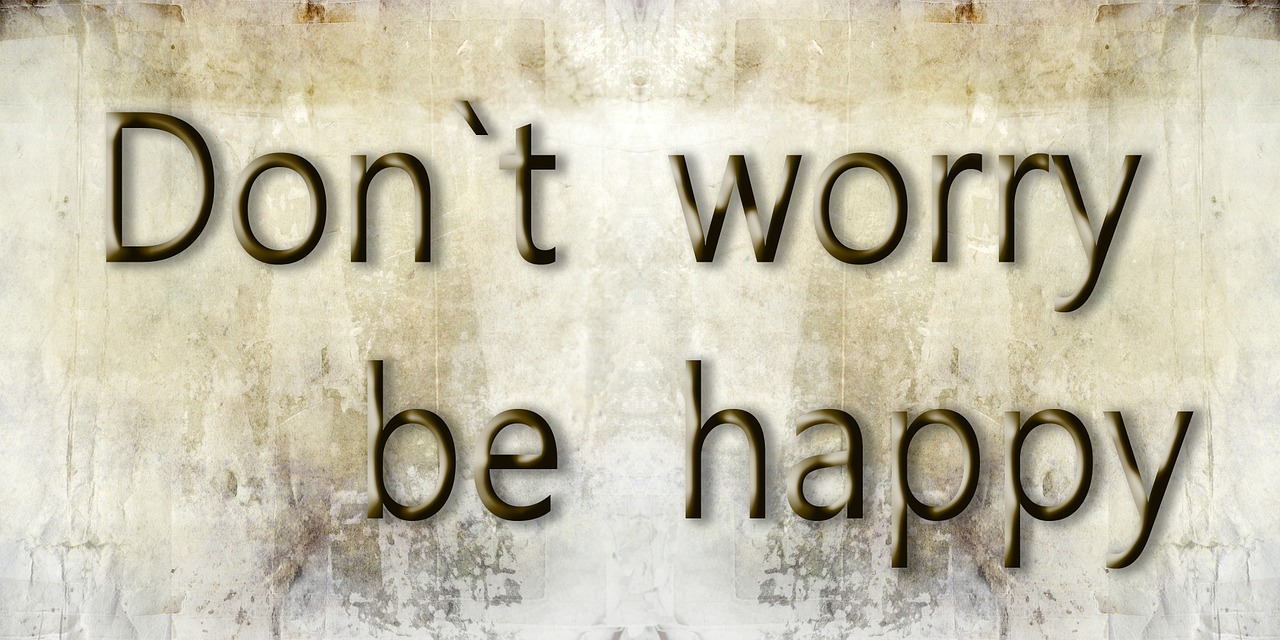 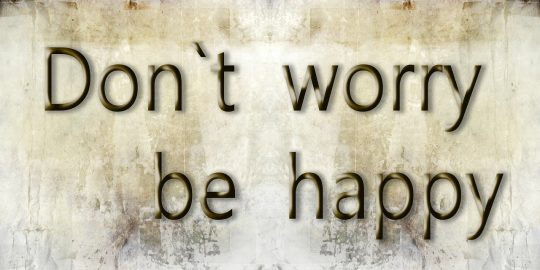 Things are starting to go downhill rather quickly now.  A day after the Federal Reserve cut interest rates for the first time in more than a decade, we received a whole bunch more bad economic news.  Most Americans don’t realize it yet, but our economy is in serious trouble.  We haven’t seen anything like this since the last recession, but most people seem to think that since stock prices are still very high that everything must be fine.  No, everything is definitely not “fine”, and as I noted yesterday, a lot of prominent names are loudly sounding the alarm.  Many analysts are expecting things to really start breaking loose as we get deeper into the second half of this year, and what we witnessed on Thursday certainly didn’t make the outlook any brighter.

President Trump completely shocked Wall Street when he announced that yet another round of tariffs will be imposed upon Chinese goods.  According to CNBC, these new tariffs will go into effect on September 1st…

Trump said in a series of tweets the tariff will be imposed on $300 billion worth of Chinese goods. The levy will take effect Sept. 1.

He said later in the day those levies could go up to 25%. Trump’s comments came after a U.S. delegation met with Chinese trade officials earlier this week. Those were the first in-person trade talks between China and the U.S. since both countries reached a truce on the situation.

This is essentially the equivalent of a “gut punch”, and it definitely takes our trade war with China to an entirely new level.

And Trump told the press that the tariffs will remain in place until the U.S. and China agree to a deal.  The following comes from Fox Business…

President Trump said on Thursday the U.S. will continue to tax China until the world’s two largest economies reach a trade agreement .

“When my people came home they said we were talking. We have another meeting in September. Until such time as there is a deal we will be taxing them,” he said from the White House’s south lawn.

But as I have repeatedly explained to my readers, there isn’t going to be an agreement any time soon.  In fact, it is extremely doubtful that we will see one before the 2020 presidential election.  Trump is not going to back down from his core demands, the Chinese will never accept them, and China would much prefer to negotiate with whoever follows Trump in the Oval Office.

So these tariffs are here to stay, China will inevitably retaliate once again, and global economic activity will suffer.

But Trump doesn’t seem alarmed.  On Thursday, he also told reporters that if China doesn’t want to trade with the United States anymore “that would be fine with me”…

“For many years China has been taking money out by the hundreds billions of dollars a year. We have rebuilt China so now it is time that we changed things around. If they didn’t want to trade with us anymore that would be fine with me. It would save us a lot of money,” Trump told reporters Thursday.

Those are very strong words, and Trump actually has a point.

In the short-term, decoupling from the Chinese economy is going to be extremely painful for us.  But the truth is that we should have never integrated our economy so deeply with China’s economy in the first place.  The Chinese government is one of the most tyrannical regimes on the entire planet, and they have no respect for basic human rights.  Trade agreements that were extremely unfavorable for the United States allowed China to become exceedingly wealthy at our expense, and the Chinese would like to continue taking advantage of us indefinitely if they could.

So something definitely needed to be done about China, but it is going to be a really, really painful period of adjustment for the U.S. economy.

After Wall Street learned of the new tariffs on Thursday, stock prices immediately began to plummet…

When President Donald Trump announced a new round of tariffs on Chinese imports on Thursday, the Dow was up 311 points. Then it was down nearly 300 points.

That was the biggest swing since early January.

And it certainly would not be a surprise if stock prices continued to go down.  As I noted the other day, the stock market is more primed for a crash than it has ever been before.

At this point, stock prices are completely and totally disconnected from economic reality.  As stocks hit record high after record high in July, bad economic news just kept pouring in.

Of course August certainly just started off with a bang.  On Thursday, we learned that a key measure of U.S. manufacturing activity has fallen to the lowest level since September 2009…

The IHS Markit Manufacturing Purchasing Managers’ Index fell to 50.4 in July, down from 50.6 in June, driven by a weaker demand. The firm also noted managers’ signaled slower hiring.

In addition, Lowe’s just announced that they will be “laying off thousands of workers”…

Lowe’s is laying off thousands of workers.

Layoffs will include assemblers, who put together items like grills and patio furniture. The company will also cut maintenance and facility-service jobs, such as janitors. The company said it is outsourcing those positions to third-party companies.

Lowe’s (LOW) declined to say exactly how many workers will be laid off. It said that workers whose jobs are being eliminated will be given transition pay and have the opportunity to apply for open roles at Lowe’s. The Wall Street Journal first reported Lowe’s plan.

This is the continuation of a trend that I have been tracking for months.  Big companies have been laying off workers at a level that we haven’t seen since the last recession, and many believe that what we have witnessed so far is just the beginning.

Yet another trucking company has fallen victim to the recession in freight this year, according to FreightWaves. Terrill Transportation of Livermore, California shut its doors unexpectedly on July 30. The company had been in business 25 years.

Customer Manny Bhandal, president of Bhandal Bros. Inc., said that three of his trucks arrived at Terrill on July 30 to drop off a shipment and were turned away. Kevin Terrill, president of Terrill Transportation, did not respond to FreightWaves.

Sadly, instead of heeding the warning signs and using this time to get prepared for rough times ahead, most Americans are choosing to use this time to party.

And there is certainly not anything wrong with enjoying life, but we have gotten to the point where it is crystal clear that a new crisis is upon us, and most Americans are completely and utterly unprepared for what is about to happen.

I will continue to track these developments as they unfold.  We are truly in unprecedented territory, and I have a feeling that the second half of 2019 is going to be far more “interesting” than the first half was.