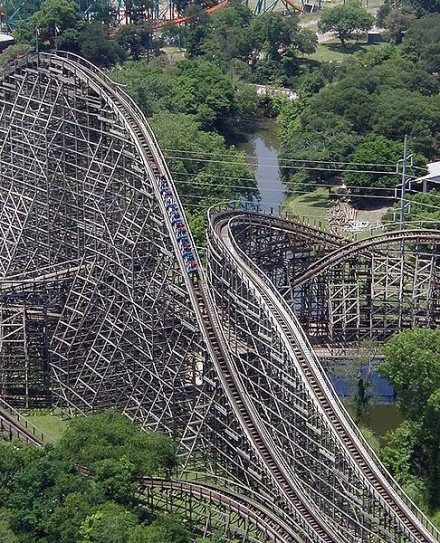 Well, it is official.  The restructuring deal between Greece and private investors has been pushed through and the International Swaps and Derivatives Association has ruled that this is a credit event which will trigger credit-default swap contracts.  The ISDA is saying that there are approximately $3.2 billion in credit-default swap contracts on Greek debt outstanding, and most analysts expect that the global financial system will be able to absorb these losses.  But still, 3.2 billion dollars is nothing to scoff at, and some of these financial institutions that wrote a lot of these contracts on Greek debt are going to be hurting.  This deal with private investors may have “rescued” Greece for the moment, but the consequences of this deal are going to be felt for years to come.  For example, now that Greece has gotten a sweet “haircut” from private investors, politicians in Portugal, Italy, Spain and other European nations are going to wonder why they shouldn’t get some “debt forgiveness” too.  Also, private investors are almost certainly going to be less likely to want to loan money to European nations from now on.  If they will be required to take a massive haircuts at some point, then why in the world would they want to lend huge amounts of money to European governments at super low interest rates?  It simply does not make sense.  Now that Greece has defaulted, the whole game is going to change.  This is just the beginning.

The “restructuring deal” was approved by approximately 84 percent of all Greek bondholders, but the key to triggering the payouts on the credit-default swaps was the fact that Greece decided to activate the “collective action clauses” which had been retroactively inserted into these bonds.  These collective action clauses force most of the rest of the bondholders to go along with this restructuring deal.

A recent article by Ambrose Evans-Pritchard explained why so many people were upset about these “collective action clauses”….

The Greek parliament’s retroactive law last month to insert collective action clauses (CACs) into its bonds to coerce creditor hold-outs has added a fresh twist. These CAC’s are likely to be activated over coming days. Use of retroactive laws to change contracts is anathema in credit markets.

If a government can go in and retroactively change the terms of a bond just before it is ready to default, then why should private investors invest in them?

However, that number assumes that a lot of hedges and offsetting swaps cancel each other out.  When you just look at the raw total of swaps outstanding, the number is much, much higher.  The following is from a recent article in The Huffington Post….

If you remove all hedges and offsetting swaps, there’s about $70 billion in default-insurance exposure to Greece out there, which is a little bit bigger pill for the banking system to swallow. Is it possible that some banks won’t be able to pay on their default policies? We’ll find out.

Yes, indeed.  We will find out very soon.

If some counterparties are unable to pay we could soon see some big problems cascade through the financial system.

But even with this new restructuring deal with private investors, Greece is still in really bad shape.

German Finance Minister Wolfgang Schaeuble told reporters recently that it “would be a big mistake to think we are out of the woods”.

Even with this new deal, Greek debt is still projected to be only reduced to 120 percent of GDP by the year 2020.  And that number relies on projections that are almost unbelievably optimistic.

In addition, there are still a whole host of very strict conditions that the Greek government must meet in order to continue getting bailout money.

Also, the upcoming Greek elections in just a few weeks could bring this entire process to an end in just a single day.

So the crisis in Greece is a long way from over.

Unemployment in Greece also continues to get worse.

Young people are getting hit the hardest.  The youth unemployment rate in Greece is up to an all-time record of 51.1 percent.

The suicide rate in Greece is also at an all-time record high.

Unfortunately, there is no light at the end of the tunnel for Greece at this point.  The latest round of austerity measures that are now being implemented will slow the economy down even more.

Sadly, several other countries in Europe are going down the exact same road that Greece has gone.

Investors all over the globe are wondering which one will be the “next Greece”.

Some believe that it will be Portugal.  The following is from a recent article in The Telegraph….

“The rule of law has been treated with contempt,” said Marc Ostwald from Monument Securities. “This will lead to litigation for the next ten years. It has become a massive impediment for long-term investors, and people will now be very wary about Portugal.”

Right now, the combination of all public and private debt in Portugal comes to a grand total of 360 percent of GDP.

In Greece, the combined total of all public and private debt is about 100 percentage points less than that.

So yes, Portugal is heading for a world of hurt.  The following is more about Portugal from the recent Telegraph article mentioned above….

Citigroup expects the economy to contract by 5.7pc this year, warning that bondholders may face a 50pc haircut by the end of the year. Portugal’s €78bn loan package from the EU-IMF Troika is already large enough to crowd out private creditors, reducing them to ever more junior status.

So why should anyone invest in Portuguese debt at this point?

Or any European debt at all?

The truth is that the European financial system is a house of cards that could come crashing down at any time.

German economist Hans-Werner Sinn is even convinced that the European Central Bank itself could collapse.

There is a Der Spiegel article that everyone out there should read.  It is entitled “Euro-Zone Central Bank System Massively Imbalanced“. It is quite technical, but if this German economist is correct, the implications are staggering.

The following is from the first paragraph of the article….

More than a year ago, German economist Hans-Werner Sinn discovered a gigantic risk on the balance sheets of Germany’s central bank. Were the euro zone to collapse, Bundesbank losses could be half a trillion euros — more than one-and-a-half times the size of the country’s annual budget.

So no, the European debt crisis is not over.

It is just getting warmed up.

Get ready for a wild ride. 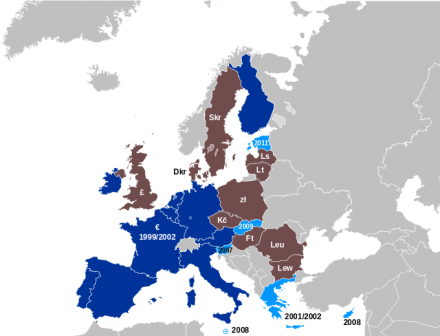