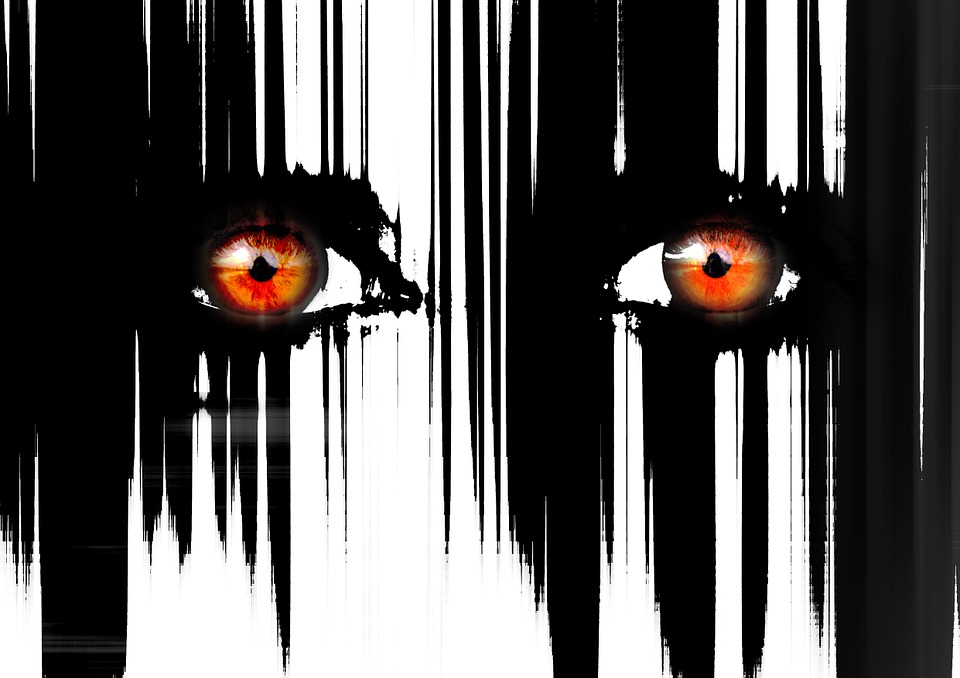 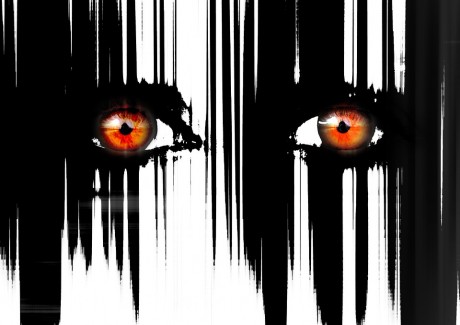 Just within the past few days, three major high yield funds have completely imploded, and panic is spreading rapidly on Wall Street.  Funds run by Third Avenue Management and Stone Lion Capital Partners have suspended payments to investors, and a fund run by Lucidus Capital Partners has liquidated its entire portfolio.  We are witnessing a race for the exits unlike anything that we have seen since the great financial crash of 2008, and many of those that choose to hesitate are going to end up getting totally wiped out.  In case you are wondering, this is what a financial crisis looks like.  In 2008, other global stock markets started to tumble, then junk bonds began to crash, and finally U.S. stocks followed.  The exact same pattern is playing out again, and the carnage that we have seen so far is just the tip of the iceberg.

Since the end of 2009, a high yield bond ETF that I watch very closely known as JNK has been trading in a range between 36 and 42.  I have been waiting all this time for it to dip below 35, because I knew that would be a sign that the next major financial crisis was imminent.

In September, it closed as low as 35.33 at one point, but that was not the signal that I was looking for.  Finally, early last week JNK broke below 35 for the very first time since the last financial crisis, and since then it has just kept on falling.  As I write this, JNK has plummeted all the way to 33.42, and Bloomberg is reporting that many bond managers “are predicting more carnage for high-yield investors”…

Top bond managers are predicting more carnage for high-yield investors amid a market rout that forced at least three credit funds in the past week to wind down.

Lucidus Capital Partners, a high-yield fund founded in 2009 by former employees of Bruce Kovner’s Caxton Associates, said Monday it has liquidated its entire portfolio and plans to return the $900 million it has under management to investors next month. Funds run by Third Avenue Management and Stone Lion Capital Partners have stopped returning cash to investors, after clients sought to pull too much money.

When it says that those firms “have stopped returning cash to investors”, what that means is that many of those investors will be lucky to get pennies on the dollar when it is all said and done.

Like I said, now that the crisis has started, the ones that are going to lose the most are those that hesitate.

In this type of environment, the Federal Reserve would have to be completely insane to raise interest rates.

Unfortunately, that appears to be exactly what is going to happen.

If the Fed raises rates, that is going to make corporate debt defaults even more likely and will almost certainly drive high-yield bonds down even further…

Higher rates could make corporate bond defaults more likely and investors are already bailing out of the sector, pulling $3.8 billion out of high-yield funds in the week ended December 9, the biggest move in 15 weeks. The effective yield on U.S. junk bonds is now 17 percent, the highest level in five years, according to Bank of America Merrill Lynch data.

A whole host of prominent names are warning that the Fed is about to make a tragic mistake.  One of them is James Rickards…

“The Fed should have raised interest rates in 2010 and 2011 and if they did that they would actually be in a position to cut them today,” said James Rickards, a central bank critic and chief global strategist at West Shore Funds. “The Fed is on the brink of committing a historic blunder that may rank with the mistakes it made in 1927 and 1929. By raising into weakness, they will likely cause a recession.”

In 2015, we have already seen stocks crash all over the globe.  Coming into December, more than half of the 93 largest stock market indexes in the world were down more than 10 percent year to date, and some of them were down by as much as 30 or 40 percent.  At this point, conditions are absolutely perfect for a frightening collapse of U.S. markets, and the Federal Reserve is about to pour gasoline on to the fire.

Anyone that says that “nothing is happening” is either completely misinformed or is totally crazy.

Equities barfed nearly four percent just last week, credit is crumbling (nobody wants to lend), junk bonds are tanking (as defaults loom), currencies all around the world are crashing, hedge funds can’t give investors their money back, “liquidity” is AWOL (no buyers for janky securities), commodities are in freefall, oil is going so deep into the sub-basement of value that the industry may never recover, international trade is evaporating, the president is doing everything possible in Syria to start World War Three, and the monster called globalism is lying in its coffin with a stake pointed over its heart.

The financial markets held together far longer than many people thought that they would, but now they are finally coming apart at the seams.

Moving forward, the “winners” are going to be the people that pull their money out the fastest.  This is especially true for high risk funds like the three that just imploded.  If you hesitate, you could end up losing everything.

And as this rush for the exits accelerates, sellers are going to greatly outnumber buyers, and this is going to push prices down at a very rapid pace.  We are going to hear a lot about a “lack of liquidity” in the days ahead, but the truth is that what we will really be looking at is a good old-fashioned panic.