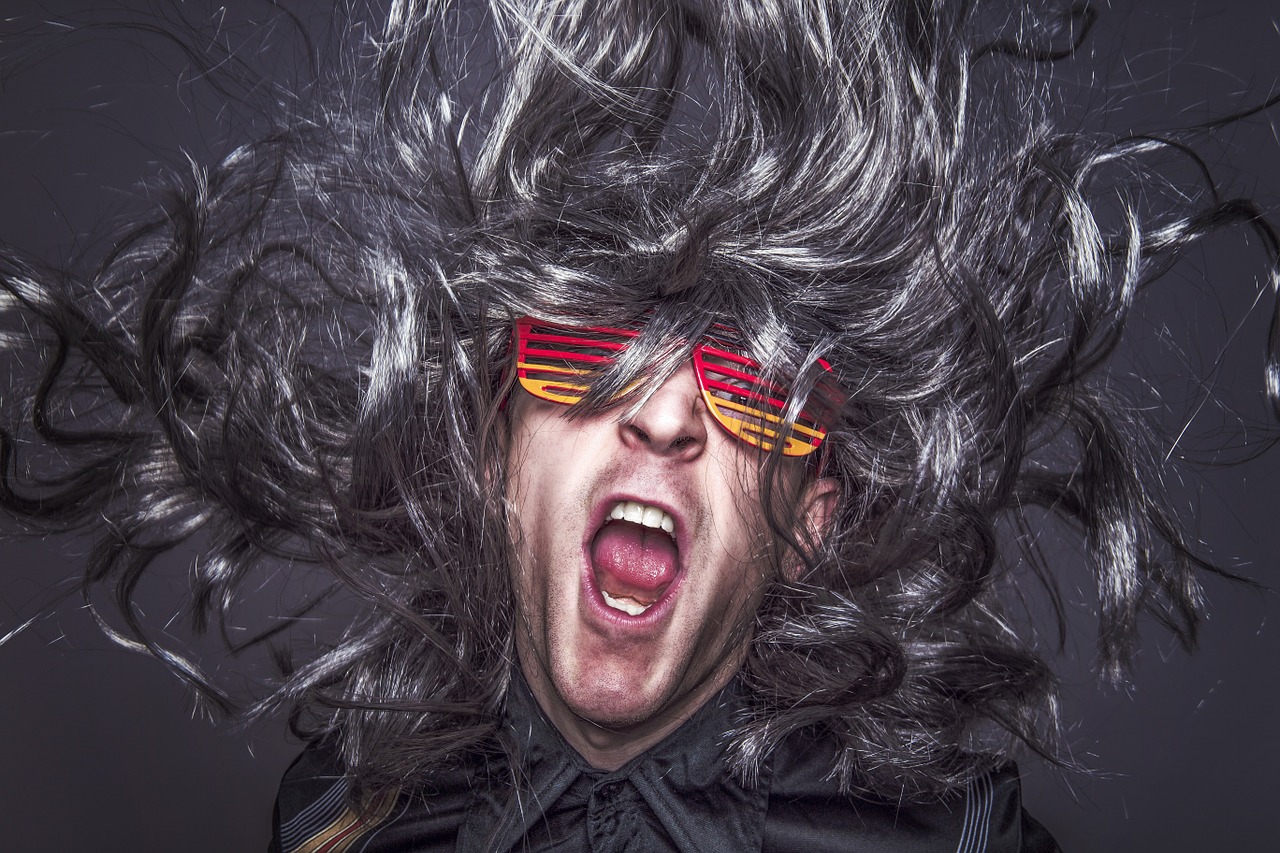 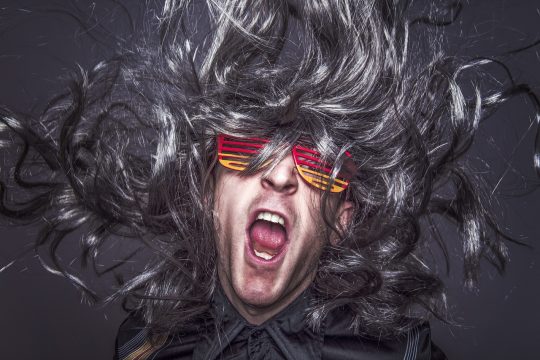 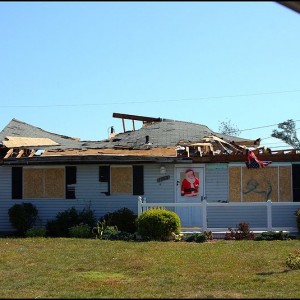 The vast majority of Americans are going to be absolutely blindsided by what is coming.  They don’t understand how our financial system works, they don’t understand how vulnerable it is, and most of them blindly trust that our leaders know exactly what they are doing and that they will be able to fix our problems.  As a result, most Americans are simply not prepared for the massive storm that is heading our way.  Most American families are living paycheck to paycheck, most of them are not storing up emergency food and supplies, and only a very small percentage of them are buying gold and silver for investment purposes.   They seem to have forgotten what happened back in 2008.  When the financial markets crashed, millions of Americans lost their jobs.  Because most of them were living on the financial edge, millions of them also lost their homes.  Unfortunately, most Americans seem convinced that it will not happen again.  Right now we seem to be living in a “hope bubble” and people have become very complacent.  For a while there, being a “prepper” was very trendy, but now concern about a coming economic crisis seems to have subsided.  What a tragic mistake.  As I pointed out yesterday, our entire financial system is a giant Ponzi scheme, and there are already signs that our financial markets are about to implode once again.  Those that have not made any preparations for what is coming are going to regret it bitterly.  The following are 17 signs that most Americans will be wiped out by the coming economic collapse…

#1 According to a survey that was just released, 76 percent of all Americans are living paycheck to paycheck.  But most Americans are acting as if their jobs will always be there.  But the truth is that mass layoffs can occur at any time.  In fact, it just happened at one of the largest law firms in New York City.

#2 27 percent of all Americans do not have even a single penny saved up.

#4 Less than one out of every four Americans has enough money stored away to cover six months of expenses.

#5 Wages continue to fall even as the cost of living continues to go up.  Today, the average income for the bottom 90 percent of all income earners in America is just $31,244.  An increasing percentage of American families are just trying to find a way to survive from month to month.

#6 62 percent of all middle class Americans say that they have had to reduce household spending over the past year.

#7 Small business is becoming an endangered species in America.  In fact, only about 7 percent of all non-farm workers in the United States are self-employed at this point.  That means that the vast majority of Americans are depending on someone else to provide them with an income.  But what is going to happen as those jobs disappear?

#9 Today, a higher percentage of Americans are dependent on the government than ever before.  In fact, according to the U.S. Census Bureau 49 percent of all Americans live in a home that gets direct monetary benefits from the federal government.  So what is going to happen when the government handout gravy train comes to an end?

#11 It is estimated that less than 10 percent of the U.S. population owns any gold or silver for investment purposes.

#12 It has been estimated that there are approximately 3 million “preppers” in the United States.  But that means that almost everyone else is not prepping.

#13 44 percent of all Americans do not have first-aid kits in their homes.

#14 48 percent of all Americans do not have any emergency supplies stored up.

#15 53 percent of all Americans do not have a 3 day supply of nonperishable food and water in their homes.

#17 According to a survey conducted by the Adelphi University Center for Health Innovation, 55 percent of Americans believe that the government will come to their rescue when disaster strikes.

Just because you are living a comfortable middle class lifestyle today does not mean that it will always be that way.

If you doubt this, take a look at what is going on in Greece.  Many formerly middle class parents in Greece have become so impoverished that they are actually dumping their children at orphanages so that they won’t starve…

Scores of children have been put in orphanages and care homes for economic reasons; one charity said 80 of the 100 children in its residential centres were there because their families can no longer provide for them.

Ten percent of Greek children are said to be at risk of hunger. Teachers talk of cancelling PE lessons because children are underfed and of seeing pupils pick through bins for food.

If the U.S. economy crashes and you lose your job, how will you and your family survive?

Will you and your family end up homeless and totally dependent on the government for your survival?

Get prepared while there is still time.  If you do not know how to get prepared, my article entitled “25 Things That You Should Do To Get Prepared For The Coming Economic Collapse” has some basic tips, and there are dozens of excellent websites out there that teach people advanced prepping techniques for free.

So there is no excuse.  You can trust that Ben Bernanke and Barack Obama have everything under control, but as for me and my family we are going to prepare for the giant economic storm that is coming.

I hope that you will be getting prepared too. 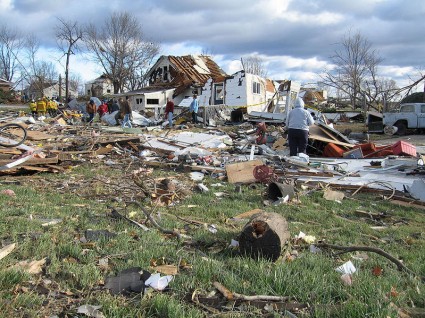