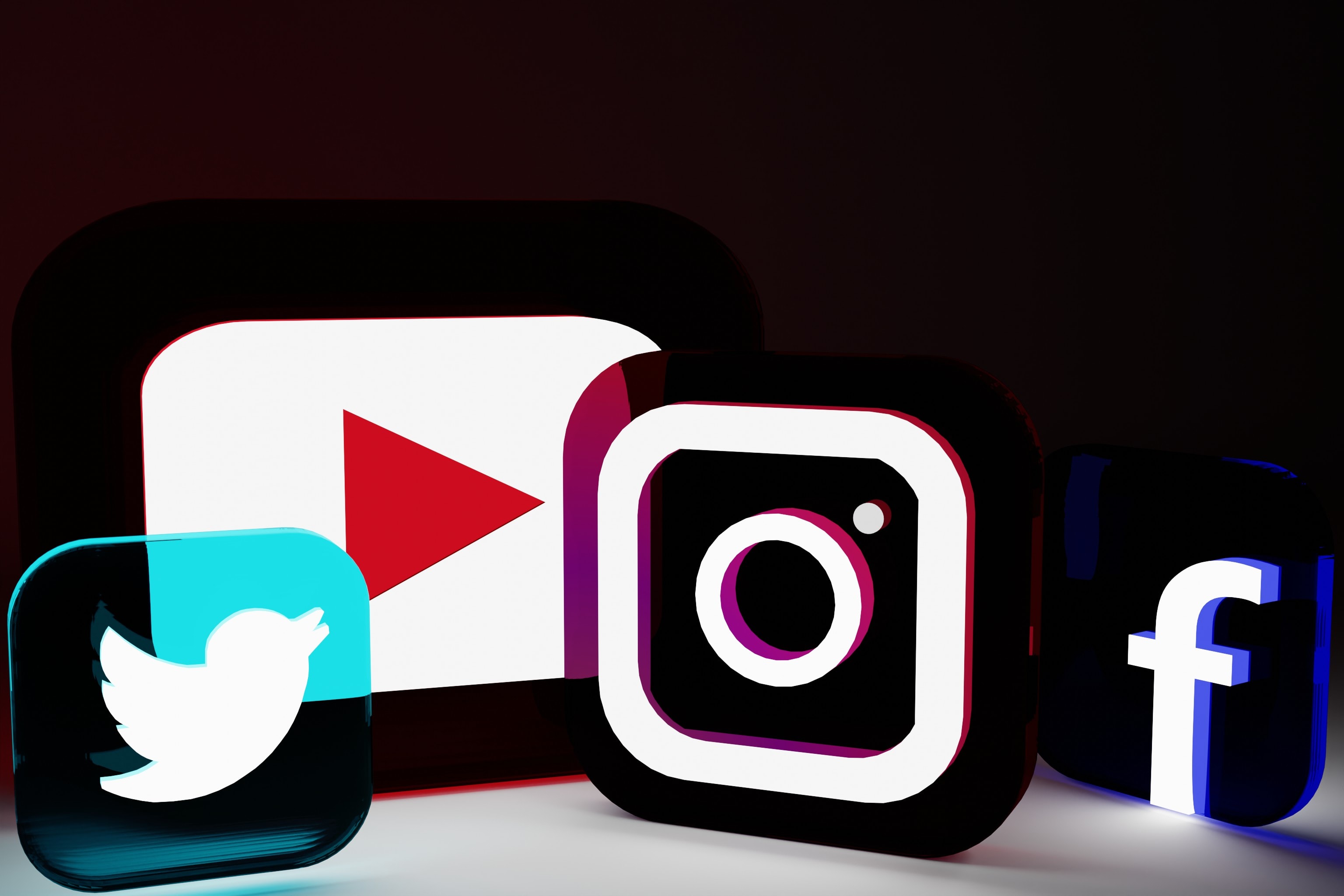 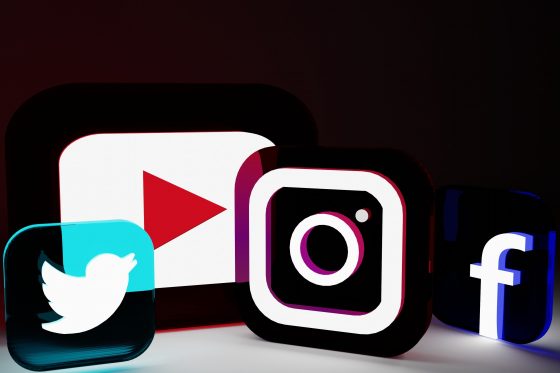 If you didn’t like economic conditions in 2022, then you are definitely not going to be pleased by what is coming in 2023.  This year we have had to deal with rampant inflation, very sluggish economic activity and the beginning of a horrifying housing crash, and that hasn’t been fun.  But it appears that next year will be even worse.  Most of the big tech companies have been reporting dismal numbers for the third quarter, and that is a very bad sign.  Even when just about everyone else was scuffling along, we could always count on the big tech companies to produce booming numbers.  But now that has changed in a major way, and their stock prices are being absolutely hammered as a result.

Just look at what is happening to Facebook.  Overall revenue actually declined during the third quarter, and the other numbers that they just released deeply alarmed investors on Wall Street…

While revenue fell 4% in the third quarter, Meta’s costs and expenses rose 19% year over year to $22.1 billion. Operating income declined 46% from the previous year to $5.66 billion.

Meta’s operating margin, or the profits left after accounting for costs to run the business, sank to 20% from 36% a year earlier. Overall net income was down 52% to $4.4 billion in the third quarter.

Perhaps Facebook should not have spent the past several years alienating a very large portion of their user base.

In the aftermath of the announcement of the third quarter numbers, the stock price fell like a rock…

At market close on Thursday, shares in the tech company had fallen nearly 25%, selling for under $98 apiece, a level not seen since 2016.

In June, Cramer encouraged viewers to buy Meta stock. However, during Thursday’s Squawk on the Street, Cramer broke down.

“I made a mistake here. I was wrong. I trusted this management team. That was ill-advised. The hubris here is extraordinary and I apologize,” he said.

Whenever I go on Facebook these days, which isn’t very often, it just feels so dead.

And very few people even want to try the new “metaverse” that the company has been pushing.

The future of the company does not look bright, and one prominent investor is actually recommending that 20 percent of all employees should be immediately laid off…

An investor of Facebook-parent Meta Platforms urged CEO Mark Zuckerberg to cut 20 percent of the company’s workforce to reduce its loses ahead of the company’s bitterly disappointing third-quarter earnings report.

Shareholder Altimeter Capital Management said in an open letter to Zuckerberg that it was concerned about Meta’s controversial pivot to virtual reality, which is bleeding money.

If they had made much better decisions, things could have turned out very differently for the company.

But now Facebook is in a serious state of decline, and Mark Zuckerberg’s fortune is disappearing at a rate that is absolutely stunning…

Mark Zuckerberg’s fortune plunged by $11 billion after his Meta Platforms Inc. reported a second-straight quarter of disappointing earnings, bringing his total wealth loss to more than $100 billion in just 13 months.

Zuckerberg, 38, now has a net worth of $38.1 billion, according to the Bloomberg Billionaires Index, a stunning fall from a peak of $142 billion in September 2021. While many of the world’s richest people have seen their fortunes tumble this year, Meta’s chief executive officer has seen the single-biggest hit among those on the wealth list.

Meanwhile, Amazon has just released numbers for the third quarter that were also quite depressing…

Amazon on Thursday posted weaker-than-expected earnings and revenue for the third quarter and gave a disappointing fourth-quarter sales forecast.

The stock plummeted as much as 16% in extended trading, which would mark its biggest decline since 2006 should the drop hold up on Friday.

Of course Amazon is in much better shape than Facebook is.

Revenue is still growing, it is just not growing as fast as Wall Street expected.

Several other big tech companies have also reported disappointing numbers for the third quarter.  For example, Google did much more poorly than expected thanks to a decline in revenue at YouTube…

Ad revenue has been a particular point of contention for companies like Google-parent Alphabet, which saw revenue for its video streaming platform YouTube fall for the first time since it began reporting the value in 2020, according to The WSJ. Overall, Alphabet saw a 26.5% annual decline in net income to $13.9 billion in the third quarter, despite consistent revenue growth in its cloud-computing division, which saw an annual gain of 37.6% to $6.9 billion.

All of the big tech stocks have been falling for quite some time now, and at this point the six biggest have collectively lost a whopping 2.5 trillion dollars in market value…

But of course the housing industry is in far worse shape than the tech industry is at this point.

This week, mortgage rates jumped above 7 percent for the first time in 20 years…

Mortgage rates rose again this week, topping 7% for the first time since 2002.

The last time the average rate surpassed 7% was in April 2002.

Higher mortgage rates are driving countless prospective buyers out of the market, and this is going to drive down home prices dramatically.

In fact, one economist is now projecting that they could fall by as much as 20 percent next year…

Home prices are already falling at the fastest rate in decades as mortgage rates march higher, and could tumble another 20% next year, according to a noted Wall Street economist.

Ian Shepherdson, the chief economist at Pantheon Macroeconomics, said in an analyst note published last week that there is “no floor in sight” for declining home sales with mortgage rates approaching 7% for the first time since 2001. He anticipates that home prices will plunge by 15% to 20% next year.

Let us hope that doesn’t actually happen, because that would be disastrous.

And we are already seeing homebuilders get absolutely monkey-hammered…

The months ahead do not look very promising at all.

But none of this should surprise any of us.

Our leaders have been making very bad decisions for a long time, and now we all get to suffer the consequences.