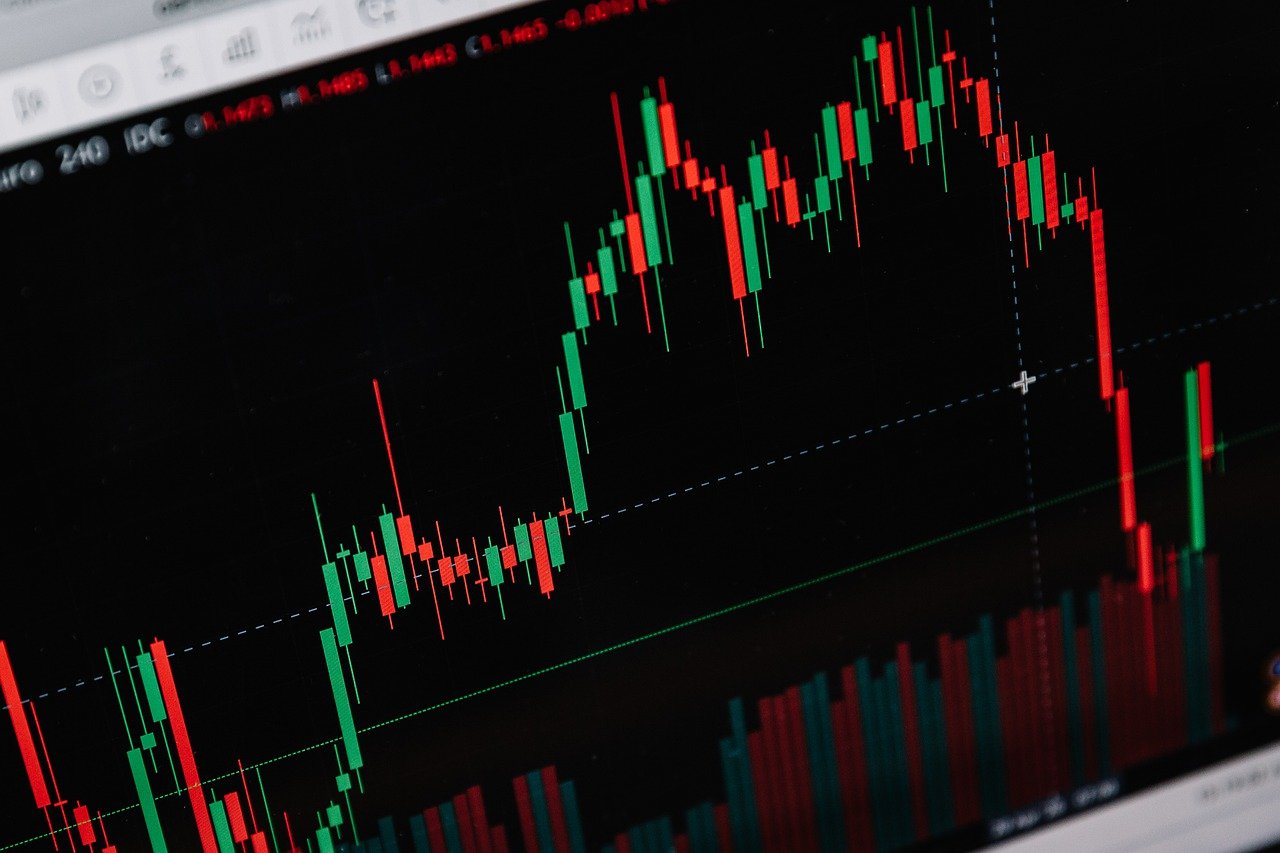 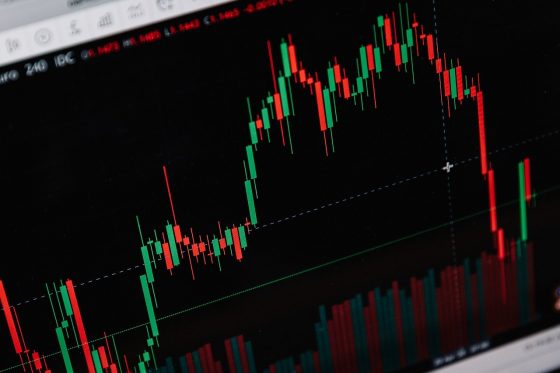 A stock is only worth what someone is willing to pay for it at a particular moment in time.  Sadly, this is a lesson that many GameStop traders are learning right now.  Just a few days ago, GameStop had surged above $300 a share and a lot of investors that had gotten caught up in the frenzy thought that they were suddenly rich.  But you only make money in the stock market when you get out.  Those that sold at the peak of the bubble were extremely fortunate, but most GameStop investors are determined to hold on to the bitter end, and the end will definitely be quite bitter indeed.

I think that it is great that a horde of retail investors want to punish the short sellers, but GameStop is definitely not a long-term investment.

In fact, the fair value for a share of GameStop stock is probably less than a dollar.

So it was quite bizarre that “the Reddit army” was able to push the price of the stock to more than $300 a share.  Ultimately, any really determined group of investors can temporarily pump up the price of any stock, but in order for it to stay elevated there must be buyers that are willing to purchase the stock at that level day after day.

Everyone knew that GameStop was going to come back down, and that has happened in dramatic fashion during the last two trading sessions…

Shares of GameStop sank further on Tuesday, with shares of the volatile retail-trader favorite sliding 60% to finish at $90 per share.

The tumble follows a more than 30% drop during the regular market session Monday after finishing at $325 per share on Friday. That brings the two-day loss to 72%.

For the sake of GameStop investors, I hope that the stock bounces back a bit on Wednesday, but it is just a matter of time before it returns to a level that is much closer to fair value.

Some investors such as Dave Portnoy got really excited about what Reddit traders were trying to do, and he got in at the very top of the bubble.  Now that several of those stocks have cratered, Portnoy has lost approximately 700,000 dollars…

After the bell, Portnoy provided an update on his AMC, NOC, and NAKD positions. He said he bought them at the “absolute high” and sold them at the “exact bottom.” In total, he said losses amounted to $700k, something we noted earlier.

That has got to hurt.

Others have also seen the value of their stock holdings drop in precipitous fashion.

For example, Keith Gill saw the value of his holdings in GameStop drop by 13 million dollars on Tuesday alone…

Keith Gill — who goes by DeepF——Value on Reddit and Roaring Kitty on YouTube — says he suffered a loss north of $13 million on Tuesday alone from his GameStop bet, but he’s still not selling.

He’s the man who helped inspire the epic short squeeze in GameStop last week that sent shockwaves through Wall Street. Through YouTube videos and Reddit posts, Gill attracted an army of day traders who cheered each other on and piled into the brick-and-mortar video game stock and call options, creating a massive short squeeze as the shares jumped 400% last week alone.

I know that he says that he is doing this to make a point, but I have a feeling that someday he is going to look back and kick himself for not selling when he had the chance.

Golden opportunities come along very rarely in life for most people, and when they do it is important to take advantage of them.

Of course one of the big reasons why GameStop crashed was because Robinhood had restricted trading in that stock, and now that the stock has crashed Robinhood is rolling back the limitations…

Robinhood on Tuesday rolled back more of its trading limitations, now allowing clients to buy up to 100 shares of GameStop.

GameStop climbed off the lows as the Robinhood changes were announced.

Speaking of Robinhood, this whole episode has exposed the fact that they were never actually “looking out for the little guy” at all.  The following comes from Senator Josh Hawley…

Enter Robinhood—as in, steal from the rich. Robinhood was the trading platform for the little guy. No fees, no hassle. It was Big Tech, once again, allegedly democratizing another sphere of American life captured by elite control. But like the tech platforms, Robinhood wasn’t really about its users. Its bread was buttered by selling the data on users’ trades to the big players—the elite guys, like Citadel—to give them inside tips on where retail investors were sending their money. And the Citadel guys, in turn, pay off their regulators—like treasury secretary Janet Yellen—in their years away from government for favors when they’re back in power.

What a crooked system we have, but our politicians will never have enough courage to actually try to change it.

And of course the so-called “guardians of democracy” in the mainstream media relentlessly defend our extremely corrupt system.

Sadly, it is just a matter of time before the entire house of cards comes crashing down for good.

The talking heads on television are preaching to us about the dangers of “the GameStop bubble”, but the truth is that our entire stock market has become one gigantic bubble.

As I keep reminding my readers, if the market were to drop by 50 percent tomorrow, it would still be way overvalued.

Price to earnings ratios always return to their historical averages eventually, and it will be no different in our case.

Of course we should hope that the eventual crash can be put off for as long as possible, because the collapse of the stock bubble will severely hurt millions of people financially.

But as sure as you are reading this, it will happen.

So I really don’t want to hear any more babbling from the sanctimonious idiots in the financial community that are trying to tell us that GameStop investors “had it coming”.

If you can make some money in the short-term by playing the stock market, that is great.

But as our friends at Zero Hedge like to say, “on a long enough timeline the survival rate for everyone drops to zero”.