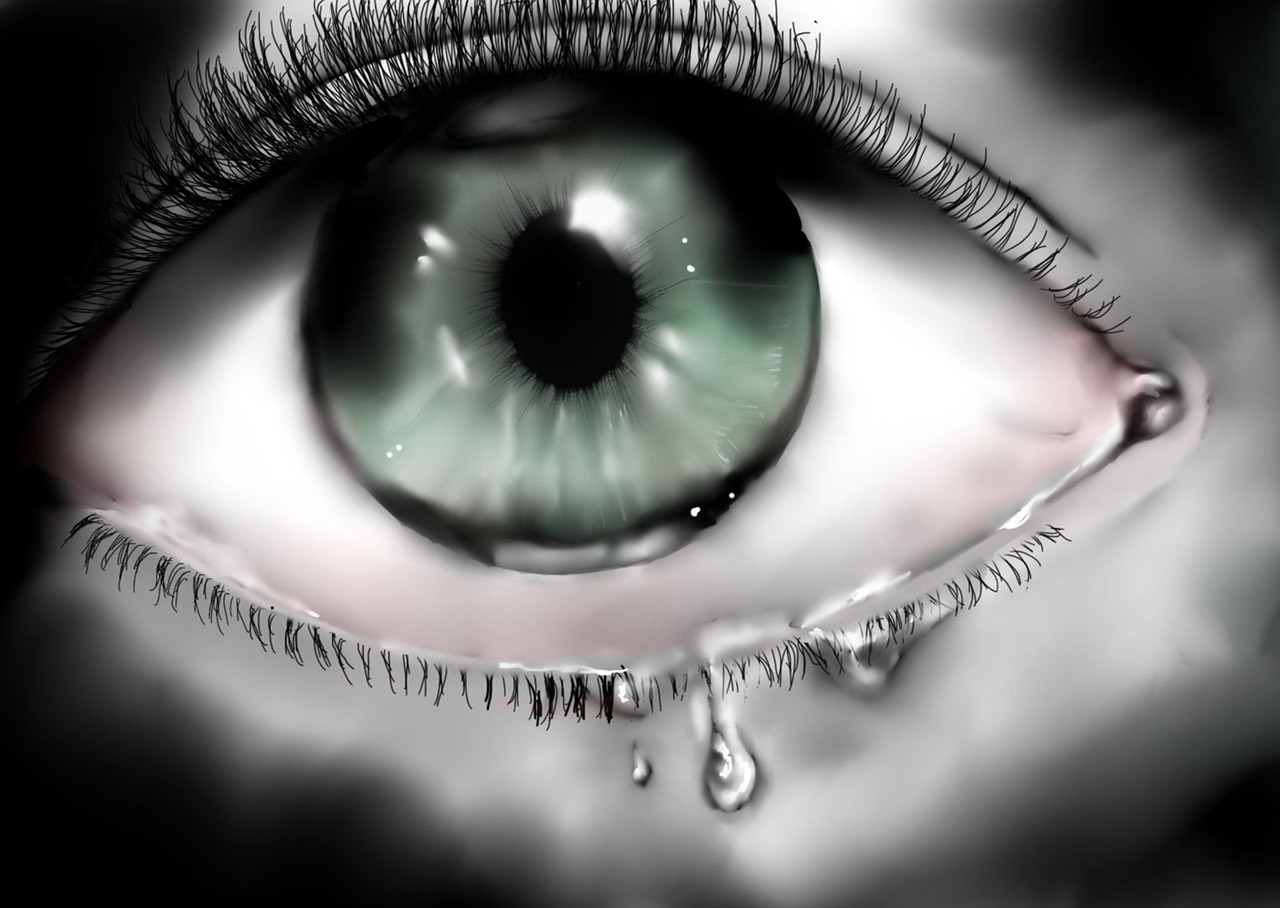 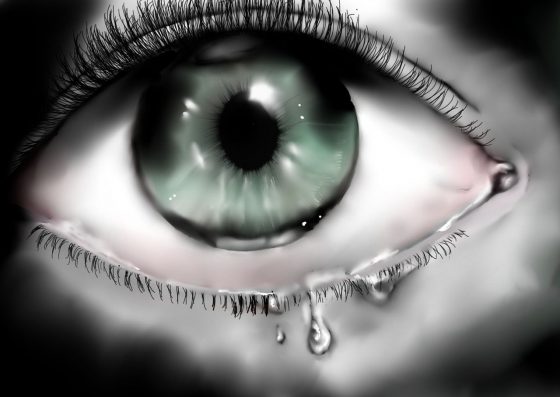 You probably don’t need me to tell you that society is coming apart at the seams all around us.  If you live in a major city, you can just walk outside and watch it happen right in front of you.  Prior to 2020, social decay was steadily eating away at our society, but once the pandemic hit many of our societal problems greatly accelerated.  Even while the Federal Reserve was making sure that wealthy Wall Street investors were being taken care of well, poverty and homelessness were absolutely exploding in major cities all over the nation.  Meanwhile, an increasing number of Americans have been turning to drugs to cope with their problems, and this has particularly been true in our urban areas.

At one time, Washington Square Park in Lower Manhattan was quite lovely, but now it is being described as “lawless” and “drug-infested” because of the hordes of drug addicts that constantly hang out there…

“We may be liberal but this has gone too far,” lamented Steven Hill, who has called the neighborhood home since 1980. “There have always been drugs in the park, mostly pot, but what’s emerged this spring is like nothing we’ve ever seen before.”

Just like so many other public spaces in major cities across the country, Washington Square Park is no longer a safe place for families.

These days, local residents are kept awake “until the wee hours” by the drug-fueled parties that take place night after night around the central fountain…

Washington Square Park’s northwest corner was overtaken in recent months by a crack-and-heroin-filled “drug den,” while boisterous, booze-soaked raves around the central fountain have kept neighbors up until the wee hours and left the historic green space trashed each morning.

Of course this sort of activity can be found all over New York City these days.

In fact, at this point even Times Square has been virtually taken over by drug addicts and homeless people…

Andy Hort, who runs a printing company in Times Square, said he now avoid the area whenever he can.

‘There’s a lot more crime and a lot more drug addicts and vagrants everywhere,’ he told DailyMail.com. ‘In the last three months, I’ve seen three or four people shooting up right in front of me.’

What would you do if you started to see people regularly do heroin right in front of you?

That is what hundreds of thousands of New York residents have done, but even though so many people have moved out, crime rates in the Big Apple just continue to rise.

The days when NYC was one of our safest major cities seem so far away now.  According to the latest NYPD data, crime in the city is up 30 percent so far in 2021…

In 2021, almost every type of violent crime is on the rise in New York City. According to recent figures from Compstat, the NYPD’s data gathering unit, crime is up 30 percent city wide.

At this stage, I don’t know why anyone would still want to live in New York.

If you can believe it, even New York Governor Andrew Cuomo is publicly admitting that the city has a “major crime problem”…

‘New Yorkers don’t feel safe and they don’t feel safe because the crime rate is up. It’s not that they are being neurotic or overly sensitive – they are right,’ Governor Andrew Cuomo declared on Wednesday.

‘We have a major crime problem in New York City. Everything we just talked about, with the economy coming back, you know what the first step is? People have to feel safe.’

I write a lot about New York, but city after city all over the country is dealing with the exact same thing.

Crime rates are way up from coast to coast, and there is a new mass shooting in the news almost every single day now.  The latest one comes to us from Miami…

Miami-Dade police are investigating a deadly mass shooting that left two people dead and 20 others injured in what detectives described as a “targeted act of violence.”

According to police, the shooting took place after a birthday party for a local rapper known as ABMG Spitta, birth name Courtney Paul Wilson.

The killers were specifically waiting for people to leave that birthday party.

It is being reported that “several gunmen sat in a white Nissan Pathfinder SUV in the parking lot for up to 40 minutes”, and when people started to pour out of the banquet hall they jumped into action…

Cellphone video shows the chaotic moments after the bullets stopped flying outside El Mula Banquet Hall. Up to 25 people were hit, and two were killed on the scene.

People who live nearby heard the barrage of gunfire about 12:30 a.m. near NW 67 Avenue on Miami Gardens Drive.

This is what our nation has become.

Our streets are soaked with the blood of the innocent, and millions of our young people are completely and totally out of control.

These days, it seems like kids are becoming violent at younger and younger ages.  Earlier today, I was shocked as I read a news story about a 14-year-old that had stabbed a 13-year-old cheerleader 114 times…

Chilling new details have emerged about the fatal stabbing of a 13-year-old cheerleader who was found dead in a wooded area in Northeast Florida on Mother’s Day.

On Thursday, State Attorney for the 7th Circuit R.J. Larizza announced during a news conference that Tristyn Bailey was stabbed 114 times while fighting off her killer. He said at least 49 of the stab wounds were to her hands, arms and head and that they were “defensive in nature,” according to local media reports.

Nobody can deny that our society is deeply sick, and just about every sort of evil that you can possibly imagine is exploding all around us.

If we stay on the path that we are currently on, there is no way that our story is going to end well.

As a society, we need to turn around and reverse course immediately.

But that isn’t going to happen, is it?

We are like the drug addicts in Washington Square Park that just keep coming back for yet another hit.

We know that we are literally destroying ourselves, but we are so far gone that most of us don’t even care anymore.