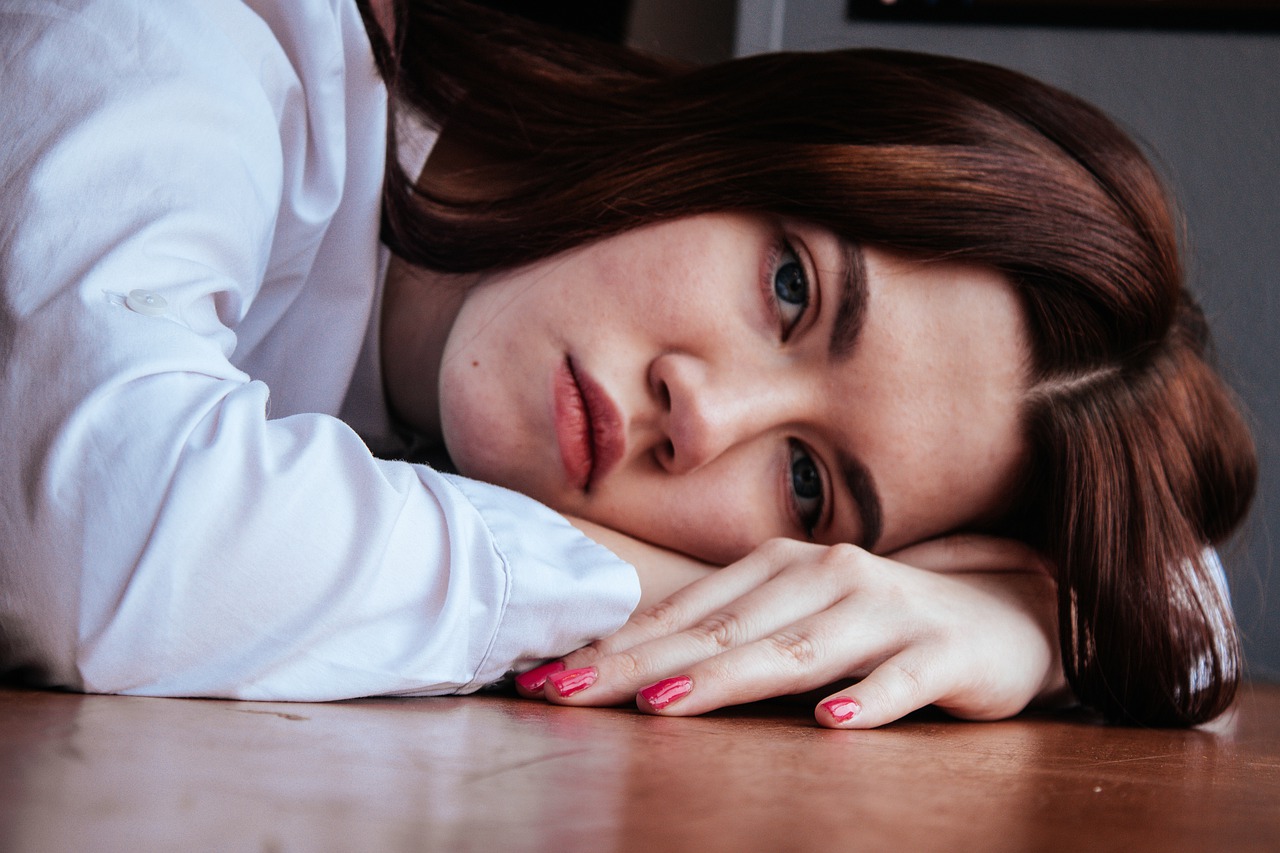 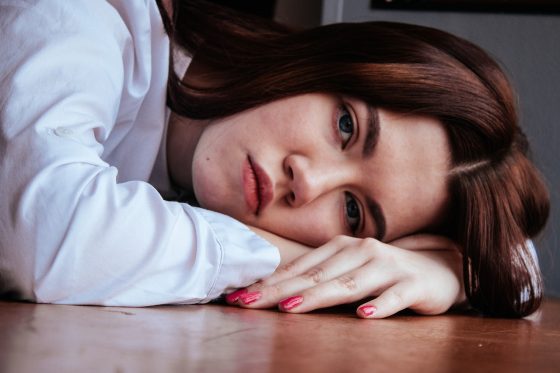 In my entire lifetime, there has never been a Thanksgiving like this.  39 million Americans don’t have enough to eat right now, more than 70 million claims for unemployment benefits have been filed so far during this calendar year, and people are waiting in line for hours at food banks all over the nation just for some Thanksgiving handouts.  If you and your family have plenty of turkey to eat, you should be very thankful, because many Americans can no longer even take Thanksgiving dinner for granted these days.  On Tuesday, vehicles were lined up for hours in New Jersey as people waited to receive prepackaged Thanksgiving meals at a local food bank…

Video obtained by CNN on Tuesday from the Meadowlands entertainment complex in New Jersey showed residents waiting for several hours to obtain prepackaged boxes of meals for the Thanksgiving holiday.

“If it wasn’t for this place, we wouldn’t know where we would get our food,” one distraught woman told CNN of the food bank in East Rutherford, N.J.

Of course we have been seeing similar wait times all over the nation.  At one food bank in Texas, demand for Thanksgiving meals was more than eight times higher than normal…

Food bank officials in Dallas, Texas, have also noticed a staggering increase in demand for food assistance. North Texas Food Bank representatives told the Dallas Morning News that they handed out roughly 8,500 meals to local families during a giveaway on Saturday that in years past has seen fewer than 1,000 show up for donations.

You can see a stunning photograph of vehicles lined up for that food distribution event right here.

There are a lot of really nice vehicles in that picture.  Many of those individuals are probably accustomed to living comfortable middle class lifestyles, but just like I warned in my new book they are “suddenly” in need of food because this economic downturn has turned their worlds completely upside down.

Yes, there have always been hungry people in America, but what we are witnessing now is hard to fathom.  According to the U.S. Census Bureau, approximately 12 percent of all Americans did not have enough food to eat between October 28th and November 9th…

In data collected by the Census Bureau between Oct. 28 and Nov. 9, around 12 percent of all American adults reported not having enough food to eat, a figure higher than at any other point since the pandemic began earlier this year.

It is estimated that the current population of the United States is 328 million.

If you take 12 percent of 328 million, you get more than 39 million Americans that are going hungry right now.

And this is just the beginning.  Thanks to the new lockdowns that are being instituted all over the country, the number of Americans that are filing for unemployment benefits is starting to rise again…

The number of Americans applying for unemployment benefits rose last week to 778,000, evidence that the U.S. economy and job market remain under strain as coronavirus cases surge and colder weather heighten the risks.

The Labor Department’s report Wednesday said jobless claims climbed from 748,000 the week before. Before the virus struck hard in mid-March, weekly claims typically amounted to roughly 225,000.

Overall, more than 70 million new claims for unemployment benefits have been filed in 2020.

As I discussed yesterday, we have never seen anything like this before in all of U.S. history.

At this point, even Hollywood is conducting mass layoffs.  More job loss announcements just keep rolling in with each passing day, and I expect that to continue all throughout the very dark winter ahead.

Other economic numbers also tell us that the U.S. economy is definitely heading in the wrong direction…

The data firm Womply says that 21% of small businesses were shuttered at the start of this month, reflecting a steady increase from June’s 16% rate. Consumer spending at local businesses is down 27% this month from a year ago, marking a deterioration from a 20% year-over-year drop in October, Womply found.

If you think that anyone is going to be able to wave a magic wand and fix this mess, you are just being delusional.

There are millions upon millions of Americans that have already been pushed to the breaking point by this pandemic.  One of those individuals is a 38-year-old California resident named Andrew Lee…

“I’ve exhausted all of my unemployment benefits. I’ve had to resort to food stamps and [California’s Medicaid program] for the first time in my life. I’m backdated on my rent and my credit has been ruined,” said 38-year-old Andrew Lee, who lives in a suburb of Los Angeles with his wife and two children.

Lee lost his job as a business development director several months before the pandemic. But once it hit, it became that much harder to find work. And he didn’t initially qualify for any pandemic-related unemployment benefits.

So even if they could find jobs, how are they supposed to get to work?

Lee is just like so many other hurting Americans.  First he ran through all of his savings, and then he started relying on his credit cards.

Now that his unemployment benefits have been exhausted, he is out of options, and his family is a step or two from becoming homeless.

In the months ahead, tens of millions of others will find themselves facing similar scenarios.

This is what an economic collapse looks like.  The United States hasn’t had to face anything like this since the Great Depression of the 1930s, and what we have experienced so far is just the start.

In 2019, I received quite a bit of criticism because the economy was relatively stable and to many people it seemed like an “economic collapse” was not even remotely a possibility.

But now an economic collapse has officially arrived, and all of the things that I have been warning about are starting to happen one right after the other.

The “perfect storm” is upon us, and most Americans still do not understand the horrors that lie ahead.