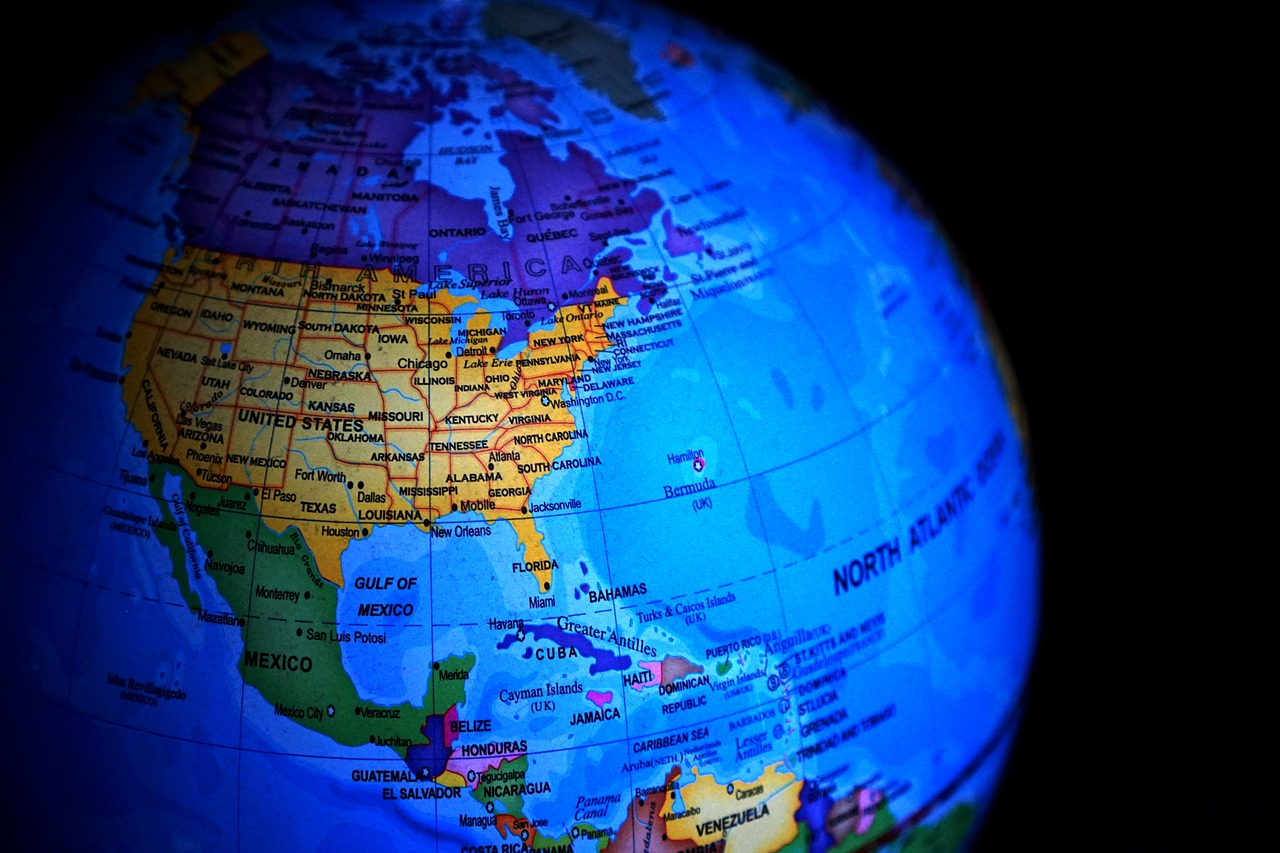 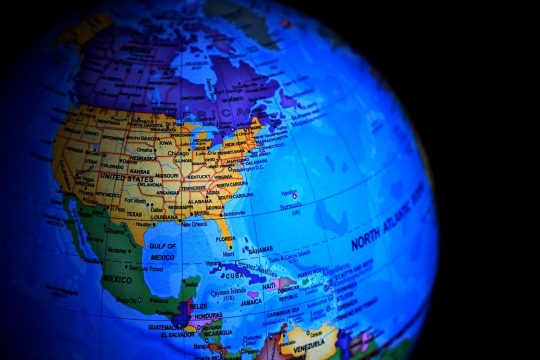 In every war there is a high price to pay, and this trade war will not be any different.  The normal flow of goods and services around the globe is being severely disrupted, and even though this trade war has barely just begun, it is already having an enormous impact on the U.S. economy.  Even if we ultimately win this trade war and the Trump administration is able to achieve all of the goals that it is targeting, there will still be a great cost in the short-term.  We are going to see businesses fail, we are going to see workers get laid off, and global economic activity will inevitably contract.  Heck, at this point even Fox News is calling this trade war “economic suicide”.  We live at a time when a delicately balanced formula of economic factors allows us to live a debt-fueled standard of living that is far beyond what we actually deserve.  Now we are messing with that formula, and the consequences are likely to be far more severe than most Americans are anticipating.

For instance, US steel and aluminum prices have soared since the imposition of tariffs. US midwest hot-rolled coil steel price, the US steel price benchmark, soared 36% between the start of the year and the start of July. This in turn causes prices of goods made with the metal to rise.

That is good news for the U.S. economy, right?

Every product that uses steel and aluminum is now going to cost more.

In many cases, a lot more.

For instance, one grill company is reporting that they have had to raise prices “by almost $350 per grill”…

Middleby Residential, a California-based company that makes Lynx grills, told the Dallas Morning News that even though the company uses US steel, the recent price pressures have driven up costs by almost $350 per grill.

Retail prices for washer and dryers are surging as well.  They have increased by 20 percent compared to a year ago, and that is because prices for raw materials are skyrocketing…

Whirlpool Corp trimmed its full-year profit outlook as it booked a large charge on its European operations and said it wouldn’t be able to offset the effect of steel tariffs with higher prices for consumers.

The company said Monday it now expects to pay about $350 million more this year from rising raw-material costs as it faces “a very challenging cost environment.”

Anybody that purchases any products that contain steel and/or aluminum will be feeling these prices increases.

And any business that uses steel and/or aluminum on a regular basis is going to be feeling an enormous amount of pain.  For example, the largest nail company in America is already laying off workers…

When President Trump imposed a 25 percent tariff on steel imports last month, America’s largest nail manufacturer had little choice but to raise its prices. Mid Continent Nail Corporation quickly lost 50 percent of its orders as customers opted for cheaper suppliers. Within weeks, the firm had to lay off 60 workers. Up to 200 more might lose their jobs by the end of this month.

All over the country, companies are going to be forced to either raise prices, fire workers or move production facilities out of the United States.

Meanwhile, farmers all over America are facing a different problem.  Thanks to a massive decline in demand from China (thanks to tariffs that they have hit us with), prices are plummeting and warehouses are filling up with food that doesn’t have anywhere to go.

Every year, the U.S. usually imports about 14 billion dollars worth of soybeans to China, and I covered the plight of soybean farmers in a previous article.  But of course soybean farmers are far from alone.  It is being reported that more than 2.5 billion pounds of meat and poultry products that have been produced by our farmers is being stockpiled in cold-storage warehouses.  To help the agricultural community, President Trump announced 12 billion dollars in aid to farmers on Tuesday…

As President Donald Trump embarks on a multistate tour through parts of the country hit heavily by trade battles, his administration said Tuesday it will direct $12 billion to farmers whose harvests have been hurt by tariffs.

But the idea faced immediate criticism from Republicans on Capitol Hill.

Responding to farm groups and the Republican discontent, administration officials said they have been working since April on a short-term plan to shore up slipping prices for soybeans, pork and other crops hit with retaliatory tariffs from China.

Sure, this will help farmers get through the trade war in the short-term, but isn’t this exactly the kind of big government socialism that we are always railing against?

And who is going to bail out the real estate industry?

Southern California home sales hit the brakes in June, falling to the lowest reading for the month in four years. Sales of both new and existing houses and condominiums dropped 11.8 percent year over year, as prices shot up to a record high, according to CoreLogic. The report covers Los Angeles, Riverside, San Diego, Ventura, San Bernardino and Orange counties.

And do you know who has been fueling the extremely hot real estate market on the west coast?

At one time they were buying up everything in sight, but now they have become net sellers of U.S. real estate.

And there are rumblings that we could soon see some sort of “national boycott” of American goods in China.  The following comes from Zero Hedge…

The survey found that 54 percent of 2,000 respondents in 300 cities across China would “probably” or “definitely” stop buying US-branded goods “in the event of a trade war”. Just 13 percent said they would not.

The remaining 33 percent said they were unsure or did not at present buy US branded goods, according to the survey, conducted for FT Confidential Research (FTCR), a research unit at the Financial Times.

The survey was carried out between June 27 and July 10, mostly before the US imposed 25 percent tariffs on $34bn of Chinese goods on July 6. The move elicited an immediate tit-for-tat response from Beijing.

Of course something similar could be tried in the United States, but most Americans simply do not care if a product comes from China or not.  They are simply going to buy the cheapest stuff no matter what anyone tells them to do.

Look, I very much understand that we have been sending businesses and jobs overseas for a very long time.  I have been writing about this for years, and something had to be done.

But trying to fight trade wars with virtually everyone else on the planet simultaneously is madness, and the consequences for the U.S. economy are going to cause all of us an immense amount of pain.