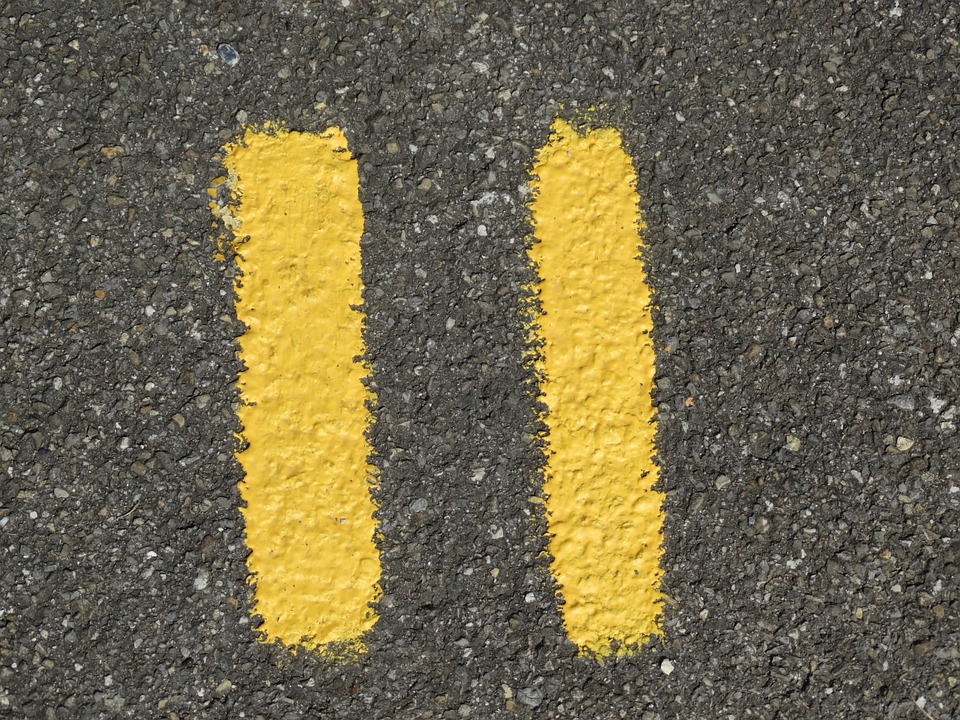 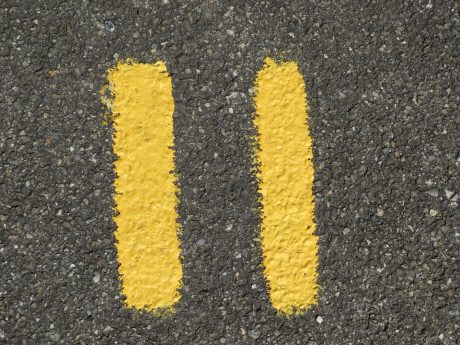 Those that were predicting that the U.S. economy would be flying high by now have been proven wrong.  U.S. GDP grew at the worst rate in three years during the first quarter of 2017, and many are wondering if this is the beginning of a major economic slowdown.  Of course when we are dealing with the official numbers that the federal government puts out, it is important to acknowledge that they are highly manipulated.  There are many that have correctly pointed out to me that if the numbers were not being doctored that they would show that we are still in a recession.  In fact, John Williams of shadowstats.com has shown that if honest numbers were being used that U.S. GDP growth would have been consistently negative going all the way back to 2005.  So I definitely don’t have any argument with those that claim that we are actually in a recession right now.  But even if we take the official numbers that the federal government puts out at face value, they are definitely very ugly…

Economic growth slowed in the first quarter to its slowest pace in three years as sluggish consumer spending and business stockpiling offset solid business investment. Many economists write off the weak performance as a byproduct of temporary blips and expect healthy growth in 2017.

The nation’s gross domestic product — the value of all goods and services produced in the USA — increased at a seasonally adjusted annual rate of 0.7%, the Commerce Department said Friday, below the tepid 2.1% pace clocked both in the fourth quarter and as an average throughout the nearly 8-year-old recovery. Economists expected a 1% increase in output, according to a Bloomberg survey.

Even if you want to assume that it is a legitimate number, 0.7 percent economic growth is essentially stall speed, and this follows a year when the U.S. economy grew at a rate of just 1.6 percent.

Economists blamed the weather. It was too warm this time around, rather than too cold, which is the usual explanation for Q1 debacles.

And they blamed the IRS refund checks that had been delayed due to last year’s spectacular identity theft problem. Everyone blamed everything on these delayed refund checks, including the auto industry and the restaurant industry. But by mid-February, a veritable tsunami of checks went out, and by the end of February, the IRS was pretty much caught up. So March should have been awash in consumer spending. But no. So we’ll patiently wait for that miracle to happen in second quarter.

They always want us to think that “boom times” for the U.S. economy are right around the corner, but those “boom times” have never materialized since the end of the last financial crisis.

Instead, we have had year after year of economic malaise and stagnation, and it looks like 2017 is going to continue that trend.  The following are 11 reasons why U.S. economic growth is the worst that it has been in 3 years…

#1 The weak economic growth in the first quarter was the continuation of a long-term trend.  Barack Obama was the only president in history not to have a single year when the U.S. economy grew by at least 3 percent, and this is now the fourth time in the last six quarters when economic growth has been less than 2 percent on an annualized basis.  So essentially this latest number signals that our long-term economic decline is continuing.

#2 Consumer spending drives the U.S. economy more than anything else, and at this point most U.S. consumers are tapped out.  In fact, CBS News has reported that three-fourths of all U.S. consumers have to “scramble to cover their living costs” each month.

#3 The job market appears to be slowing.  The U.S. economy only added about 98,000 jobs in March, and that was approximately half of what most analysts were expecting.

#4 The flow of credit appears to be slowing as well.  In fact, this is the first time since the last recession when there has been no growth for commercial and industrial lending for at least six months.

#5 Last month, U.S. factory output dropped at the fastest pace that we have witnessed in more than two years.

#6 We are in the midst of the worst “retail apocalypse” in U.S. history.  The number of retailers that has filed for bankruptcy has already surpassed the total for the entire year of 2016, and at the current rate we will smash the previous all-time record for store closings in a year by nearly 2,000.

#7 The auto industry is also experiencing a great deal of stress.  This has been the worst year for U.S. automakers since the last recession, and seven out of the eight largest fell short of their sales projections in March.

#9 Commercial bankruptcies are rising at the fastest pace since the last recession.

#10 Consumer bankruptcies are rising at the fastest pace since the last recession.

#11 The student loan bubble is starting to burst.  It is being reported that 27 percent of all student loans are already in default, and some analysts expect that number to go much higher.

And of course some areas of the country are being harder hit than others.  The following comes from CNBC…

Four states have not yet fully recovered from the Great Recession. As of the third quarter of last year, the latest data available, the economies of Louisiana, Wyoming, Connecticut and Alaska were still smaller than when the recession ended in June 2009.

Other states that have recovered have seen their economic recoveries stall out. Those include Minnesota, North Dakota, New Mexico, Oklahoma, South Dakota and West Virginia.

We should be thankful that we are not experiencing a full-blown economic meltdown just yet, but it is undeniable that our long-term economic decline continues to roll along.

And without a doubt the storm clouds are building on the horizon, and many believe that the next major economic downturn will begin in the not too distant future.