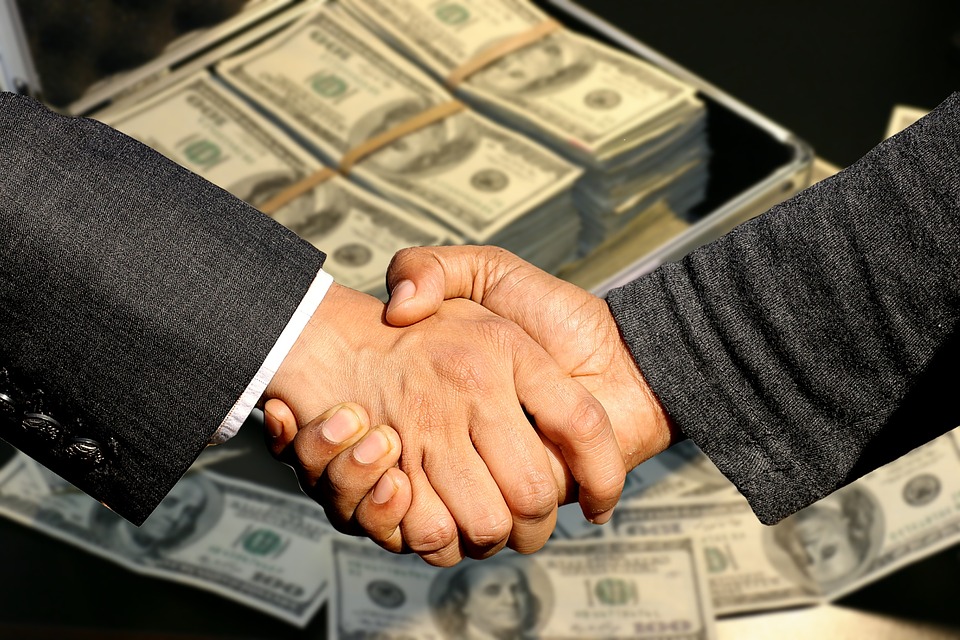 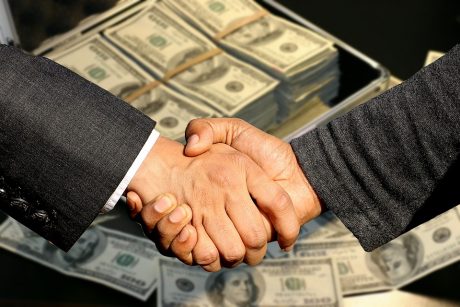 Our national debt is rapidly approaching 21 trillion dollars, and yet Congress wants to follow up a large tax cut bill with a massive increase in federal spending.  This is absolute madness, and it is going to make our long-term financial problems as a nation far worse.  After passing the tax bill, the appropriate thing to do would have been to cut federal spending.  Yes, that would have not been a positive thing for the economy in the short-term, but we must start addressing our long-term priorities.  If we do not do something about this exploding national debt, it could potentially destroy our republic all by itself.

Earlier today, I was absolutely horrified when I learned of a budget deal in the Senate that would increase federal spending by about 200 billion dollars in each of the next two years…

The Senate’s Republican and Democratic leaders unveiled a sweeping two-year budget agreement on Wednesday that would increase federal spending by hundreds of billions of dollars on domestic and defense programs alike.

That deal would eliminate strict budget caps, set in 2011 to reduce the federal deficit, and would allow Congress to spend about $200 billion more in the current fiscal year and in fiscal year 2019.

Our federal debt is going to hit 21 trillion dollars some time this year, and they want to throw hundreds of billions of dollars more spending on top of what we are already doing?

This alone is why we need true conservatives all over the nation to run for Congress.  Our endless greed is literally destroying the bright future that our children and our grandchildren were supposed to have.

I don’t know if I even have the words to describe how foolish our leaders are being.  If interest rates on government debt were to return to their long-term averages, the game would already be over.  We should be desperately attempting to get our financial house in order, but instead we are spending money as if tomorrow will never come.

But tomorrow always arrives, and a day of reckoning is fast approaching.

Fortunately, there are some members of Congress that seem to understand that we cannot keep spending money that we do not have.  The following comes from USA Today…

Rep.  Mark Meadows, R-N.C., who chairs the hard-line House Freedom Caucus, wants to see what comes back from the Senate, said his spokesman Ben Williamson.

“But if the numbers are as high as we’re hearing, Rep. Meadows does not support the budget deal,” Williamson said.

As a member of Congress, I would always be a resounding “no” vote on these sorts of absurd budget deals.

Whatever happened to all of the strong fiscal conservatives that we sent to Congress during the days of the Tea Party movement?  So many of them seem to have been enveloped by the swamp and are now doing whatever party leadership tells them to do.

Sadly, most Americans don’t even seem to understand that we have been adding more than a trillion dollars a year to the national debt since Barack Obama first entered the White House.  The following is an extended excerpt from one of my previous articles…

Dividing that figure by 365, you find that an average of $3,082,191,780 was added to the national debt every single day during the Obama administration.

And since there are 24 hours in a day, that means that an average of $128,424,657 was stolen from our children and our grandchildren every single hour of every single day while Barack Obama was president.

Under President Trump, we should be dramatically reducing federal spending and the size of the federal government.

Yes, this would hurt the economy in the short-term, but if we continue down the road we are currently on it is a recipe for national suicide.

As interest rates rise, it won’t be too long before we are paying more than a trillion dollars a year just in interest on the national debt.  And when America plunges into a debt nightmare, there won’t be anyone in the entire world big enough to bail us out.

America cannot be great again if we are drowning in debt.  What is happening in Washington is utter madness, and it should greatly anger all of us that our irresponsible politicians are systematically destroying the greatest republic that the world has ever seen.