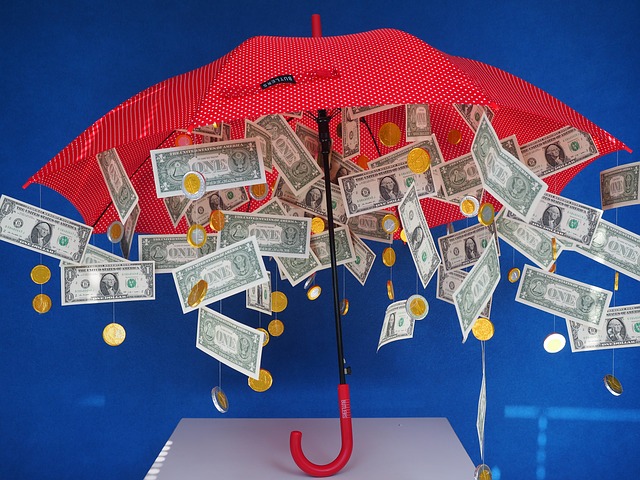 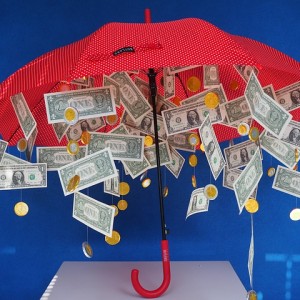 The fat cats in Washington D.C. are living the high life, and they are doing it at your expense.  Over the past decade, there has been one area of the country which has experienced a massive economic boom.  Thanks to wildly out of control government spending, the Washington D.C. region is absolutely swimming in cash.  In fact, at this point the state of Maryland has the most millionaires per capita in the entire nation and it isn’t even close.  If you have never lived there, it is hard to describe what the D.C. area is like.  Every weekday morning, hordes of lawyers, lobbyists and government bureaucrats descend upon D.C. from the surrounding suburbs.  And at the end of the day, the process goes in reverse.  Everyone is just trying to get their piece of the pie, and it is a pie that just keeps on growing as government salaries, government contracts and government giveaways just get larger and larger.  Of course our founders never intended for this to happen.  They wanted a very small and simple federal government.  Sadly, today we have the most bloated central government in the history of the planet and it gets worse with each passing year.

If you were to ask most Americans, they would tell you that the wealthiest Americans probably live in cities such as New York or San Francisco.  But thanks to the Obama administration (and before that the Bush and Clinton administrations), the state of Maryland is packed with millionaires.  In particular, the Maryland suburbs immediately surrounding D.C. are absolutely overflowing with government fat cats that make a living at our expense.  Every weekday morning, huge numbers of them leave their mini-mansions in places such as Potomac and Rockville and drive their luxury vehicles to work in the city.  As the Washington Post has detailed, at this point approximately 8 percent of all households in the entire state of Maryland contain millionaires, and the rest of the area is not doing too shabby either…

In Maryland, nearly 8 out of every 100 households in 2014 had assets topping $1 million, giving the state more millionaires per capita than any other in the country, according to a new report from Phoenix Marketing International.

And while not too many of them are millionaires, your average federal workers that toil in D.C. are doing quite well too.

Once upon a time, it was considered to be a “sacrifice” to go into “government service”.

Overall, compensation for federal employees comes to a grand total of close to half a trillion dollars every 12 months.

In fact, there are tens of thousands of federal employees that make more than the governors of their own states do.

If you want to live “the American Dream” these days, the Washington area is the place to go.  Just check out the following description of the region from the Washington Post…

And of course let us not forget the fat cats in Congress.

According to CNN, our Congress critters are now wealthier than every before…

The typical American family is still struggling to recover from the Great Recession, but Congress is getting wealthier every year.

The median net worth of lawmakers was just over $1 million in 2013, or 18 times the wealth of the typical American household, according to new research released Monday by the Center for Responsive Politics.

And while Americans’ median wealth is down 43% since 2007, Congress members’ net worth has jumped 28%.

Not only that, there are nearly 200 members of Congress that are actually multimillionaires…

Nearly 200 are multimillionaires. One hundred are worth more than $5 million; the top-10 deal in nine digits. The annual congressional salary alone—$174,000 a year—qualifies every member as the top 6 percent of earners. None of them are close to experiencing the poverty-reduction programs—affordable housing, food assistance, Medicaid—that they help control. Though some came from poverty, a recent analysis by Nicholas Carnes, in his book White Collar Government: The Hidden Role of Class in Economic Policymaking, found that only 13 out of 783 members of Congress from 1999 to 2008 came from a “blue-collar” upbringing.

But even though almost all of them are quite wealthy, they don’t hesitate to spend massive amounts of taxpayer money on their own personal needs.

For example, according to the Weekly Standard, more than five million dollars was spent on the hair care needs of U.S. Senators alone over one recent 15 year period…

So the grand total would have been over 400 million dollars for a single year.

That seems excessive, doesn’t it?

And even when they end up leaving Washington, our Congress critters have ensured that they will continue to collect money from U.S. taxpayers for the rest of their lives…

If you can believe it, there are quite a few former lawmakers that are collecting federal pensions for life worth at least $100,000 annually.  The list includes Newt Gingrich, Bob Dole, Trent Lott, Dick Gephardt and Dick Cheney.

Of course the biggest windfalls of all are for our ex-presidents.  Most Americans would be shocked to learn that the U.S. government is spending approximately 3.6 million dollars a year to support the lavish lifestyles of former presidents such as George W. Bush and Bill Clinton.

So does this make you angry?

Or are you okay with these fat cats living the high life at our expense?