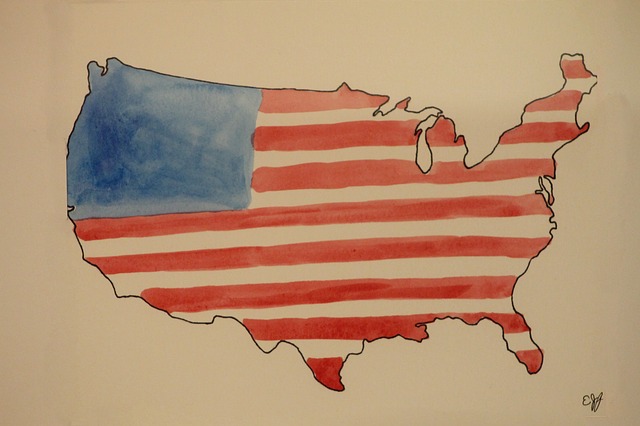 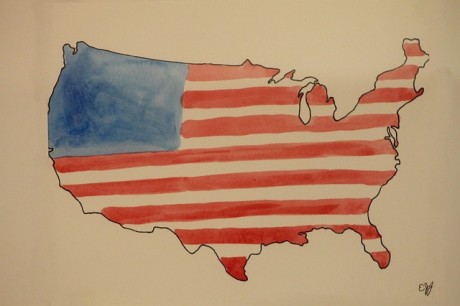 Is Barack Obama trying to kill the economy on purpose?  On Sunday, we learned that Obama is imposing a nationwide 32 percent carbon dioxide emission reduction from 2005 levels by the year 2030.  When it was first proposed last year, Obama’s plan called for a 30 percent reduction, but the final version is even more dramatic.  The Obama administration admits that this is going to cost the U.S. economy billions of dollars a year and that electricity rates for many Americans are going to rise substantially.  And what Obama is not telling us is that this plan is going to kill what is left of our coal industry and will destroy countless numbers of American jobs.  The Republicans in Congress hate this plan, state governments across the country hate this plan, and thousands of business owners hate this plan.  But since Barack Obama has decided that this is a good idea, he is imposing it on all of us anyway.

So how can Obama get away with doing this without congressional approval?

Well, he is using the “regulatory power” of the Environmental Protection Agency.  Congress is increasingly becoming irrelevant as federal agencies issue thousands of new rules and regulations each and every year.  The IRS, for example, issues countless numbers of new rules and regulations each year without every consulting Congress.  Government bureaucracy has spun wildly out of control, and most Americans don’t even realize what is happening.

In the last 15 days of 2014 alone, 1,200 new government regulations were published.  We are literally being strangled with red tape, and it has gotten worse year after year no matter which political party has been in power.

These new greenhouse gas regulations are terrible.  The following is a summary of what Obama is now imposing on the entire country…

Last year, the Obama administration proposed the first greenhouse gas limits on existing power plants in U.S. history, triggering a yearlong review and 4 million public comments to the Environmental Protection Agency. In a video posted to Facebook, Obama said he would announce the final rule at a White House event on Monday, calling it the biggest step the U.S. has ever taken on climate change.

In America today, the burning of coal produces approximately 40 percent of the electrical power used by Americans each year.

So what is this going to do to our electricity bills?

You guessed it – at this point even the Obama administration is admitting that they are going to go up.  The following comes from Fox News…

The Obama administration previously predicted emissions limits will cost up to $8.8 billion annually by 2030, though it says those costs will be far outweighed by health savings from fewer asthma attacks and other benefits. The actual price is unknown until states decide how they’ll reach their targets, but the administration has projected the rule would raise electricity prices about 4.9 percent by 2020 and prompt coal-fired power plants to close.

In the works for years, the power plant rule forms the cornerstone of Obama’s plan to curb U.S. emissions and keep global temperatures from climbing, and its success is pivotal to the legacy Obama hopes to leave on climate change. Never before has the U.S. sought to restrict carbon dioxide from existing power plants.

And we must keep in mind that government projections are always way too optimistic.  The real numbers would almost surely turn out to be far, far worse than this.

In addition, these new regulations are going to complete Barack Obama’s goal of destroying our coal industry.  In a previous article, I included an excerpt from a recent news article about how some of the largest coal producers in America have just announced that they are declaring bankruptcy…

Barack Obama has actually done something that he promised to do.

He promised to kill the coal industry, and he is well on the way to accomplishing that goal.

Of course Hillary Clinton thinks that this is a splendid idea.  She called Obama’s plan “the floor, not the ceiling”, and she is pledging to do even more to reduce greenhouse gas emissions.  The following comes from the Washington Post…

Democratic presidential front-runner Hillary Rodham Clinton pledged Sunday that if elected she will build on a new White House clean-energy program and defend it against those she called “Republican doubters and defeatists.”

Clinton was the first 2016 candidate to respond to the ambitious plan that President Obama will debut on Monday. Details of the program, which aims to cut greenhouse-gas pollution, were released over the weekend. The new regulation will require every state to reduce emissions from coal-burning power plants.

The climate control freaks will never be satisfied.  Since just about all human activity affects the climate in some way, they will eventually demand control over virtually everything that we do in the name of “saving the planet”.  That is why I call it “climate fascism” – in the end it is all about control.

During the month of September, the Pope is going to travel to the United Nations to give a major speech to kick off the conference at which the UN’s new sustainable development agenda will be launched.  As I have documented previously, this new agenda does not just cover greenhouse gas emissions and the environment.  It also addresses areas such as economics, agriculture, education and gender equality.  It has been called “Agenda 21 on steroids”, and it is basically a blueprint for governing the entire planet.

Unfortunately, that is ultimately what the elite want.

They want to micromanage the lives of every, man, woman and child on the globe.

They will tell us that unless people everywhere are forced to reduce their “carbon footprints” that climate catastrophe is absolutely certain, but their “solutions” always mean more power and more control in their hands.

Barack Obama promised to fundamentally transform America, and he is doing it in hundreds of different ways.  These new greenhouse gas regulations are just one example.  Our nation is being gutted like a fish, and most Americans don’t seem to care.

What in the world will it take for this country to finally wake up?