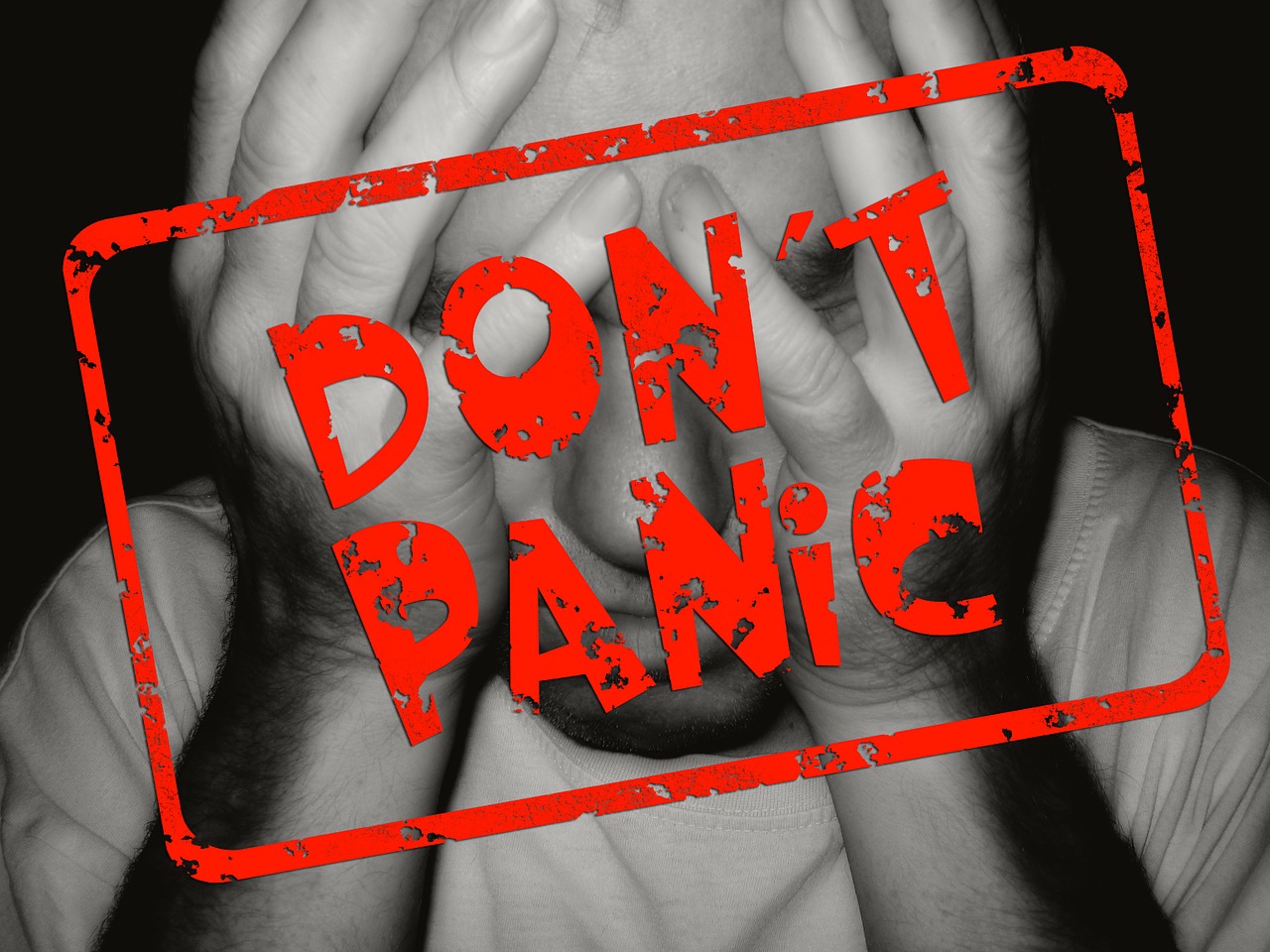 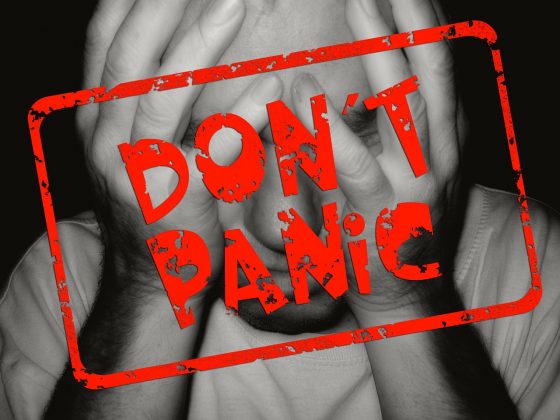 Did you react calmly when you learned that a cyberattack against one of our most important pipelines was causing thousands of gas stations to run out of gasoline?  Sadly, lots of Americans didn’t.  There was yelling, there was screaming, there was lots of hoarding, vehicles were waiting in line for hours at stations that still had gas, and there were reports that brawls were even breaking out between frustrated motorists.  Even though we knew that the shortages were just going to be temporary, people were “panic buying” gasoline as if the apocalypse had arrived.  In fact, one energy expert said that this was “the worst panic buying for gasoline since the Carter Administration”…

“This is the worst panic buying for gasoline since the Carter Administration,” said Tom Kloza, global head of energy analysis at the Oil Price Information Service.

Kloza said outages at more than 10,000 gas stations are spreading “like a bad rash” on the East Coast. Much of the problem is people are buying gasoline at twice the normal rate in the Florida peninsula, as well as in New Jersey and Pennsylvania.

For some individuals, just filling up their tanks with gasoline was not enough.  Motorists began to fill up any containers that they had on hand with gasoline, and some of the things we witnessed were incredibly stupid.  For example, you should never, ever try to fill up plastic bags with gasoline.

I know that sounds obvious, but apparently so many people were doing this that the U.S. Consumer Product Safety Commission felt that it had to send out a tweet telling people to stop.

In certain major cities, nearly all of the gas stations have run dry.  Just check out these numbers…

The supply crunch appears to be much worse in some major metro areas. GasBuddy reported outages Wednesday morning impacting 71% of the stations in metro Charlotte, nearly 60% in Atlanta, 72% in Raleigh and 73% in Pensacola.

All of this happened because a single pipeline got shut down by a cyberattack.

The Colonial Pipeline is 5,500 miles long, and it supples approximately half of the gasoline for the east coast.  On Wednesday evening, the company finally announced that operations were restarting, but they warned that it is going to take several days for things to “return to normal”…

Following this restart, it will take several days for the product delivery supply chain to return to normal. Some markets served by Colonial Pipeline may experience, or continue to experience, intermittent service interruptions during the start-up period. Colonial will move as much gasoline, diesel, and jet fuel as is safely possible and will continue to do so until markets return to normal.

But something doesn’t add up here.  The pipeline is being restarted, but the company has announced that it has absolutely no plans to pay the ransom to the hackers…

Colonial Pipeline reportedly has no plans to pay rumored $5 million-plus ransom to Russian hackers who have paralyzed the key gas pipeline, as President Joe Biden vows to get the fuel crisis ‘under control’ with pressure mounting on his administration to do more.

Do the hackers no longer pose a threat to the pipeline?

Either the pipeline never needed to be shut down in the first place, or the hackers are still in a position to cause major damage if they carry through on their threats.

Someone needs to explain which of those alternatives is true.

Meanwhile, we just learned that Michigan Governor Gretchen Whitmer is trying to shut down another important pipeline…

Michigan Governor Gretchen Whitmer says Enbridge Inc. has until Wednesday to shut a huge crude pipeline that crosses the Great Lakes. The Canadian company says it’s got the law on its side, and the oil will keep flowing.

The standoff is the latest milepost in the increasingly tense dispute over Line 5, a 540,000 barrel-a-day line that supplies half of the oil and propane used by parts of the U.S. Midwest and Ontario.

Needless to say, we have had the answer to that question for quite some time.

But what she is trying to do now is beyond insane.  Why in the world would anyone try to shut down a pipeline when there are gas shortages happening all over the country?

Well, Governor Whitmer is apparently concerned that the pipeline “is too exposed to potential accidents”…

Whitmer argues the pipeline, built in 1953, is too exposed to potential accidents where it crosses at the Straits of Mackinac in the northern part of the state. But the two sides are in a court-ordered mediation, and Enbridge plans to keep the line running while that plays out — prompting Whitmer to threaten to sue to take any profits it makes.

She could have waited until this current crisis has passed, but Whitmer has decided that action must be taken immediately before any “potential accidents” are allowed to happen.

Is Whitmer really this incompetent, or is another agenda at work?

We really don’t know what is going on behind the scenes.  We are told that a “ransomware gang” attacked the Colonial Pipeline, but it actually could have been anyone.

But this just shows us how deeply vulnerable we are.

If disrupting a single pipeline for just a few days can cause this much chaos, what in the world is going to happen when we are facing multiple long-term national emergencies?

To me, this is another major league wake up call.

Global events are starting to spiral out of control, our enemies know where our weak spots are, and this crisis has once again shown how easy it is to push American citizens into a state of utter madness.