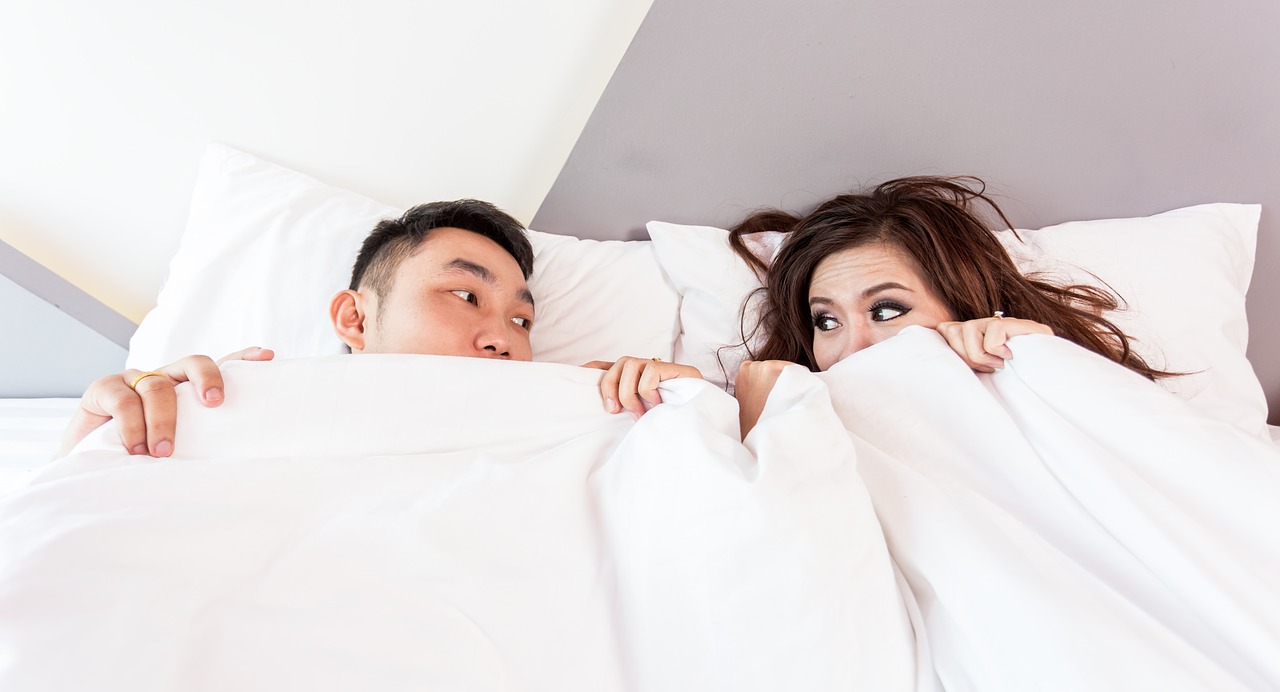 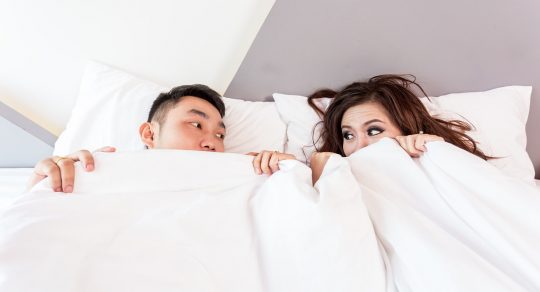 America is facing a health nightmare unlike anything that we have ever experienced before.  According to the CDC, rates of syphilis, gonorrhea and chlamydia have all skyrocketed to the highest levels on record, and top health professionals are urging coordinated national action to battle this unprecedented crisis.  Even before these latest numbers, the United States had “the highest STD rates in the industrialized world”, and it is becoming exceedingly clear that things are rapidly getting worse.  So exactly what does this say about us as a society?  Sexually-transmitted diseases are spreading like wildfire, and those on the front lines are not optimistic that we will be able to turn this health crisis around any time soon.

On Tuesday, the CDC held a press conference during which they released the latest depressing numbers…

Rates of syphilis, gonorrhea and chlamydia have climbed for the fourth consecutive year in the United States, the Centers for Disease Control and Prevention announced Tuesday at the National STD Prevention Conference in Washington.

Last year, nearly 2.3 million US cases of these sexually transmitted diseases were diagnosed, according to preliminary data.

That’s the highest number ever reported nationwide, breaking the record set in 2016 by more than 200,000 cases, according to the CDC.

If these diseases were just growing gradually, that would be bad enough, but according to the CDC we have truly seen “explosive” growth over the past four years…

Chlamydia, a bacterial infection, remained the most common sexually transmitted disease, with more than 1.7 million reported cases. But health officials are concerned that gonorrhea cases increased a startling 67 percent between 2013 and 2017, and syphilis climbed even faster — 76 percent over those four years.

What we have been doing to fight this epidemic is clearly not working.

And according to Dr. Jonathan Mermin, we are rapidly approaching a “breaking point”…

“We are sliding backward,” Dr. Jonathan Mermin, director of the CDC’s National Center for HIV/AIDS, Viral Hepatitis, STD, and TB Prevention, said in a statement. “It is evident the systems that identify, treat, and ultimately prevent STDs are strained to near-breaking point.“

During her remarks to the press, Dr. Gail Bolan sounded even more ominous…

“We have seen steep and sustained increases over the last five years,” said Dr. Gail Bolan, director of the Division of STD Prevention at the CDC. “Usually there are ebbs and flows, but this sustained increase is very concerning. We haven’t seen anything like this for two decades.”

Because syphilis, gonorrhea and chlamydia are not fatal, sometimes people don’t take them seriously.

Chlamydia and gonorrhea, if untreated, can leave a woman infertile. Syphilis can spread from mother to fetus, and cause the baby to have birth defects or to be stillborn.

Harvey noted that a thousand babies a year are diagnosed with congenital syphilis, despite mandatory syphilis testing when a woman is first found to be pregnant (the disease can spread to women during pregnancy).

And remember, syphilis, gonorrhea and chlamydia are just three sexually-transmitted diseases.  There are many, many others, and when you add the statistics from all of them together the numbers are absolutely staggering.

In fact, according to the New York Times approximately 110 million Americans have a sexually-transmitted disease right now.

Let that sink in.

That is more than one out of every three Americans.  And when you narrow it down to young Americans in their sexual prime, that number is much closer to one out of two.

In the wake of the CDC announcement on Tuesday, the mainstream media is blaming the usual suspects…

Experts say many factors have contributed to the rapid rise, though the biggest one may be less frequent condom use. It’s less clear whether dating apps, like Tinder, have contributed in some way to the spread of STDs, though some researchers think they have.

Another factor driving the skyrocketing numbers of STD cases may be a decline in funding for state and local agencies working on prevention, said Michael Fraser, executive director of the Association of State and Territorial Health Officials.

“We’ve seen a tremendous increase in many areas primarily due to the eroding public health infrastructure,” he said. “The lack of funding at the state and local level to really invest in prevention work is not just about medications, it’s about disease investigators who meet with the individual who is infected and talk about their behavior and do contact tracing to try to prevent the future spread.”

One of the biggest concerns that health professionals currently have is that some of these sexually-transmitted diseases are becoming highly resistant to antibiotics.

As these new strains continue to develop, we will have no way of fighting them, and that is why some health professionals are warning about the potential for a “mega-outbreak” that would spiral totally out of control.

Gonorrhea – or rather ‘super-gonorrhea’ – is a top contender to be that outbreak.

Some strains of the bacteria are already untreatable with the standard antibiotic, oral azithromycin.

In 2013, those resistant strains accounted for just one percent of samples tested by the CDC.

In 2017, more than four percent of tested gonorrhea samples were resistant.

It has become very clear that our society is being overwhelmed by the consequences of our own reckless behavior.

If we keep doing the same things, we will keep getting the same results, but unfortunately it is not likely that people will be changing their behavior any time soon.