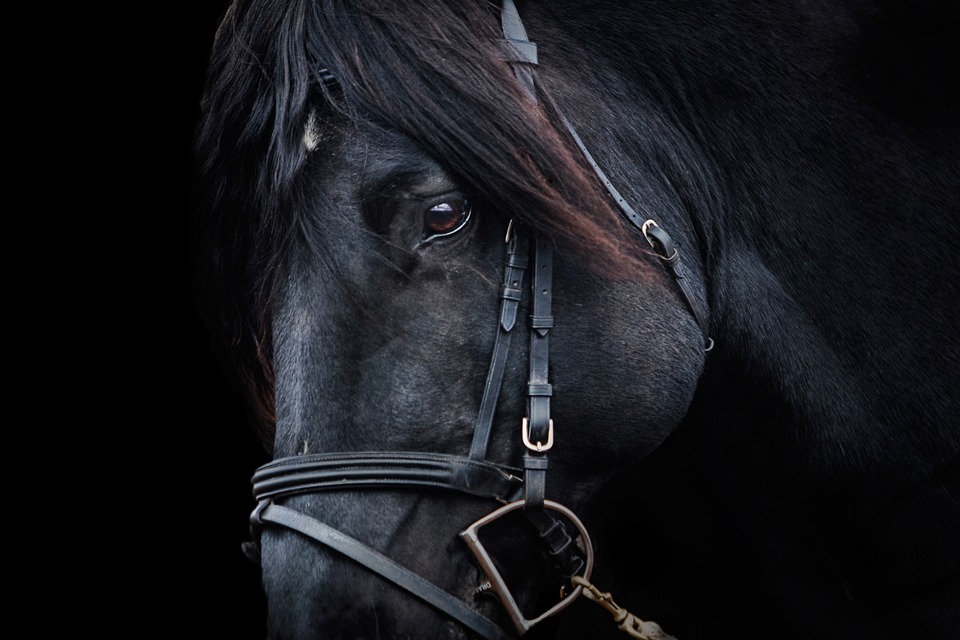 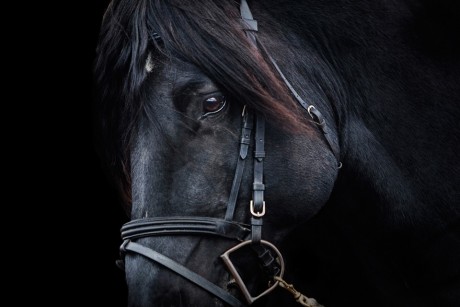 If you were hungry enough, would you kill and eat zoo animals?  To most of us such a notion sounds absolutely insane, but this is actually happening in Venezuela right now.  This is a country where people are standing in lines for up to 12 hours hoping that there will be food to buy that day, and where rioting and looting have become commonplace.  So even though the U.S. economy is in dreadful shape at this moment, we should be thankful for what we have, because at least we are not experiencing a full-blown economic collapse yet like Venezuela currently is.

Black stallions can be some of the most beautiful horses on the entire planet, but things are so desperate down in Venezuela this summer that everything looks like food to some people at this point.  What happened at the Caricuao Zoo on Sunday is so horrible that I actually debated whether or not to share it with you.  Desperate people do desperate things, and when people get hungry enough they will do things such as this…

Venezuela’s worsening food shortages had tragic consequences for a rare show horse last weekend, when a group of intruders broke into the zoo, pulled the black stallion from its cage, then slaughtered it for meat.

Prosecutors say the crime occurred in the small hours of Sunday morning at Caracas’ Caricuao Zoo, when “several people” sneaked into the state-run park under the cover of darkness and busted into the stallion’s pen. The horse, the only one of its kind in the zoo, was then led to a more secluded area and butchered on the spot. Only its head and ribs were left behind in a gruesome pile for zookeepers to find after sunrise.

Unfortunately, this precious animal was not even the first victim at that particular zoo.

A few weeks ago, pigs and sheep were the targets…

Sadly, this horse wasn’t the first zoo animal to suffer the effects of Venezuela’s crippling food shortages. Some Vietnamese pigs and sheep were reportedly stolen from the same zoo earlier this month.

Dozens of other zoo animals are slowing starving to death because there is no food available to give to them.  In fact, it is being reported that at least 50 animals have died from lack of food at one zoo alone…

At least 50 animals have died in the last six months at the Caricuao zoo in Caracas, Venezuela, due to widespread food shortages that are affecting both man and beast in the socialist nation.

Marlene Sifontes, a union leader for employees of state parks agency Inparques which oversees zoos, told Reuters that the zoo lost Vietnamese pigs, tapirs, rabbits and birds after the animals went weeks without eating. Others animals at the zoo are in danger of severe malnutrition. Lions and tigers, which should be on a carnivorous diet, are being fed mango and pumpkin just to get something in their empty stomachs, while an elephant is being fed tropical fruit instead of its usual diet of hay, the union leader said. According to one report, the big cats are being fed slaughtered thoroughbred racehorses from a nearby race track.

If what you have just read hurts your heart, let us not forget that it is not just the animals that are suffering.  There are millions of precious people down there that are living on the very edge of starvation as you read this article.

Earlier this year, one mayor came forward and admitted to the world that some people are so hungry that they are actually hunting “cats, dogs and pigeons” for food…

Through Twitter, Muchacho reported that in Venezuela, it is a “painful reality” that people “hunt cats, dogs and pigeons” to ease their hunger. People are also reportedly gathering vegetables from the ground and trash to eat as well.

The crisis in Venezuela is worsening everyday due in part to shortages reaching 70 percent […] six Venezuelan military officials were arrested for stealing goats to ease their hunger, as there was no food at the Fort Manaure military base.

With each passing week, the situation in Venezuela keeps on getting worse.

And even though the United States has made many of the exact same mistakes that Venezuela has made, most of us just assume that what is happening down there could never happen up here.

After all, we have “the greatest economy in the world” and we are “the wealthiest nation on the entire planet”, right?

Well, actually our economic infrastructure has been systematically gutted by free trade deals and we consume far more wealth than we produce.  We have artificially pumped up our standard of living by adding more than 1.1 trillion dollars a year to the national debt since Barack Obama has been in the White House, and one recent poll discovered that 62 percent of all Americans have less than $1,000 saved up.

But don’t worry.  Instead of turning out like Venezuela, the mainstream media insists that the best days for America are right around the corner.

In fact, just today I came across a Business Insider article that insisted that soon our biggest economic problem will be that we won’t be able to find enough workers.

And Barbra Streisand is so thrilled that Hillary Clinton is going to be our next president that she launched into a rousing rendition of “Happy Days Are Here Again” as she kicked off her farewell tour in Los Angeles.  The following account comes from the Drudge Report…

Streisand suddenly interrupted the lyric, realizing a Democrat was currently in the White House!

Are we going to end up just like Venezuela, or are happy days here once more?

Unfortunately, I have a feeling that we are not going to have to wait too long to find out…