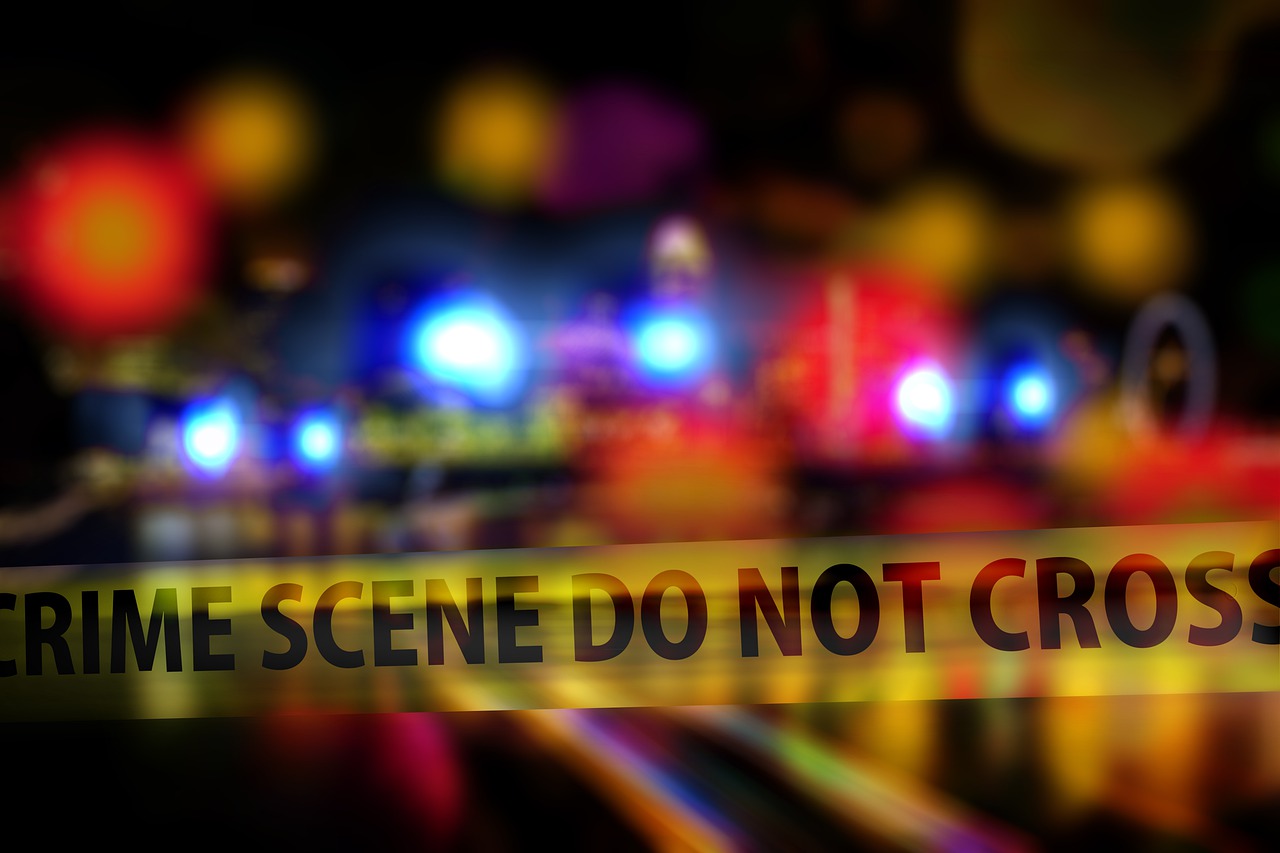 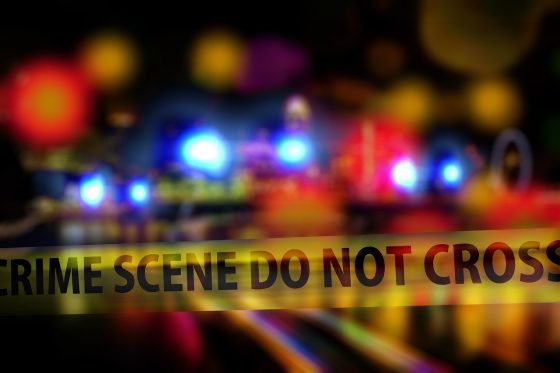 When order really starts breaking down in this country, we know exactly what is going to happen.  And the reason why we know exactly what is going to happen is because the exact same pattern keeps playing out every time there is a major disaster or crisis in one of our large cities.  Just think about it.  Over the past couple of years, violent social justice protests in our major cities have often been accompanied by widespread looting.  When the Texas power grid went down last winter, there was looting.  When wildfires force people from their expensive homes in California, the looters are often the first people that show up.  And just about every time there is some sort of a major storm, the looters come out of the woodwork.

And so it should not surprise anyone that New Orleans is being plagued by looters in the wake of Hurricane Ida.

One pair of enterprising looters decided to try to break into an ATM machine, but thanks to a drone they now have become famous all over the country…

It is not clear if the pair from the drone video were apprehended or got away with any cash from the ATM machine they are seen in the footage trying to pry open.

One of the men in the video is seen toying with the machine. Another stands beside him and sees the drone before turning his back and leaving the destroyed business.

The video, which was posted to Twitter by WXChasing (Brandon Clement), has yielded 19,100 views and is captioned, ‘The moment looters realize a drone is watching them try to break into an ATM [machine] in burned down St. Claude market in the lower 9th ward.’

In other cases, looters were taking a more conventional approach….

In another incident, witnesses used their cell phone to record several people looting a store in New Orleans East.

Looters often take advantage of disasters like Ida and New Orleans is all too familiar with this as it became a hotbed of criminal activity in the wake of Hurricane Katrina 16 years ago.

How many times have we seen this sort of chaos break out over the past few years?

It is more than I can count, that is for sure.

On Tuesday afternoon, authorities in New Orleans pledged to do their best to try “to deter mass looting”…

Sadly, virtually every major city in America is just one major crisis away from a total breakdown of law and order.

And when a truly nightmarish national emergency strikes, law and order will break down all over the country.

Our blood-soaked culture has become increasingly violent as moral standards have deteriorated across our land, and in many of our core urban areas brutal cold-blooded attacks by groups of heartless criminals have become way too common.

The video, first posted by the crime website CWB Chicago, initially shows three men beating up another man as traffic crawls past. Another man walks by and is sucker-punched and falls to the pavement.

The group keeps attacking the other man until both are down on the pavement. The attackers then rummage through their pockets, walking with a bag, shoes and other items, the video shows.

Women dance in the street while people appear to record the fight.

More specifically, the women were “twerking” as they celebrated the robbing of the innocent victims.

If hearts are this cold already, what will things be like when economic conditions get really bad in this country?

Yes, there are still millions of Americans out there that try to respect the law, but there are also lots and lots of really twisted people out there.

Just today, I came across a news story about how “hundreds of decapitated goats” have been getting dumped into the Chattahoochee River…

Channel 2 Action News is investigating headless goats found floating in the Chattahoochee River. Someone has dumped hundreds of decapitated goats over the past few years.

More than one person has got to be involved in this terrible crime, because on one recent Friday a total of 30 decapitated goats were found in the river…

As they approached the Interstate 20 bridge near the Fulton County and Cobb County border, “There’s a goat,” Ulselth said.

Channel 2 found a headless goat in the river, then another and another.

“Lately it’s become a lot more frequent, and on Friday we were out here and saw 30 of them floating down the river,” Ulseth said.

Why aren’t CNN and the other big networks covering this story?

You would think that something like this would be good for ratings.

Of course the truth is that it doesn’t fit any of the agendas that they are currently trying to push.

But without a doubt we will hear more about the Delta variant from the major news networks tomorrow, and apparently all of that fear is starting to cause another major run on toilet paper…

Please don’t run straight to the supermarket, but some shoppers are buying up all the toilet paper – again.

Why is toilet paper always such a high priority when Americans decide that it is time to do some more panic shopping?

I will never understand that.

In any event, it is being reported that the fear of new lockdowns is causing many to start hoarding toilet paper “in bulk”…

This latest rebound in toilet paper demand comes as the delta variant drives COVID-19 cases and deaths up across the U.S., with some folks foreseeing another lockdown. Many Americans have used up their stockpiles and some have begun buying again in bulk, The Wall Street Journal reports.

If Americans are going to get this crazy over a relatively minor threat like the Delta variant, what in the world are they going to do when truly apocalyptic events begin to take place?

COVID is not the worst thing that can happen to us.

If our society can’t even handle COVID, what kind of meltdown would transpire if a much bigger crisis suddenly erupted?

You might want to think about that, because many believe that it won’t be too long before we actually find out.