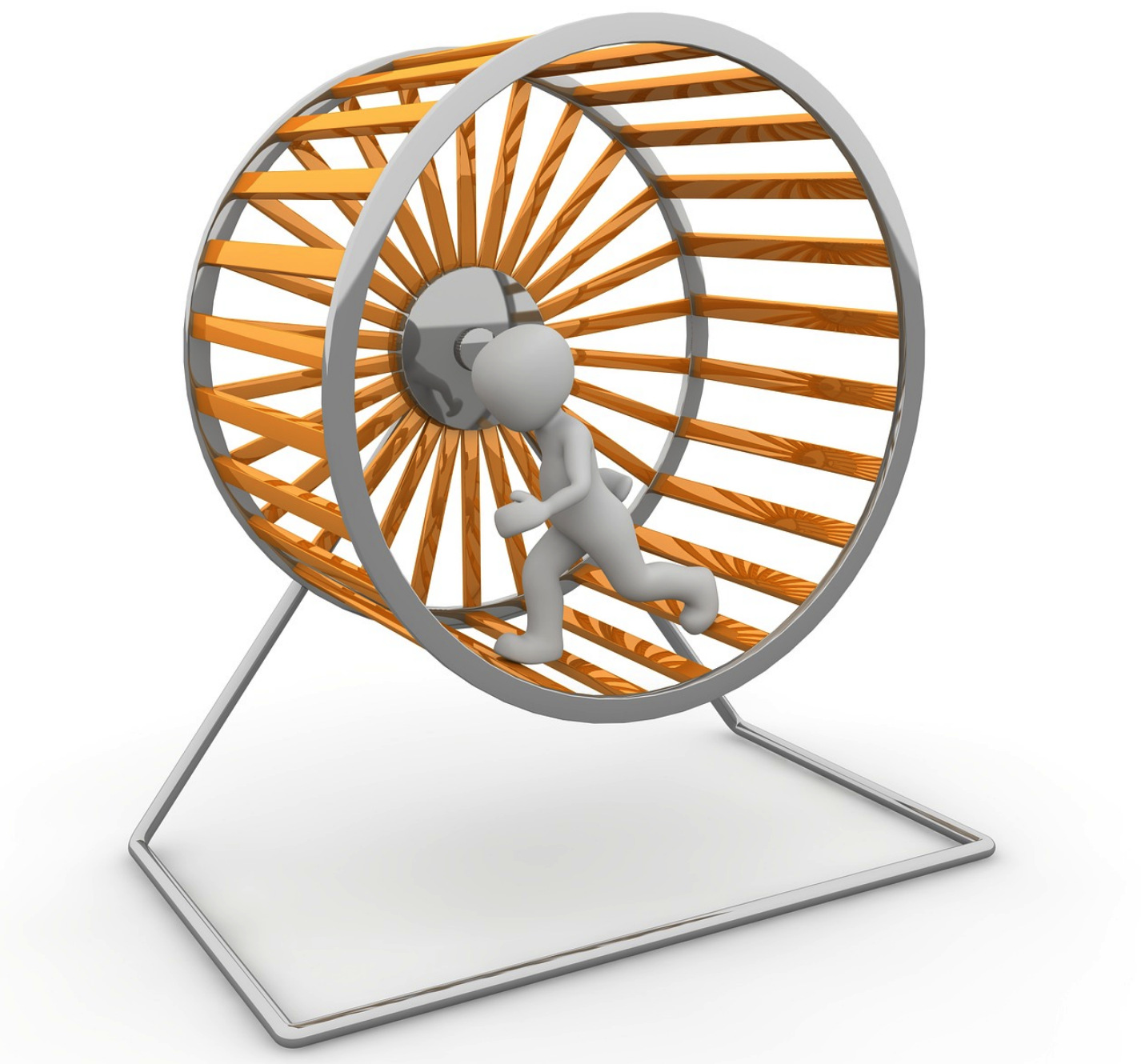 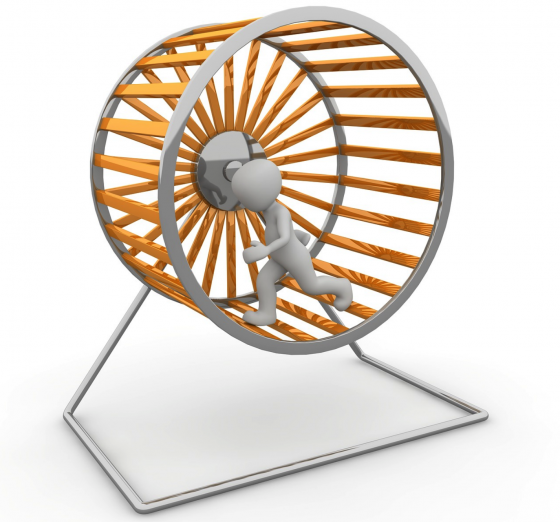 You don’t have to be a cog in the system.  For most of us, the only option that was presented while we were growing up was to get on the hamster wheel and run as fast as we could.  You know what I mean – go to school, get a job, pay a mortgage, prepare for retirement, etc.  But it doesn’t have to be that way.  If you truly want to unplug from the system and live your life off the grid, you can.  Of course it isn’t easy, but nothing in life really worth doing ever is.

Sadly, the lives of most people are defined by the matrix that the vast majority of us are connected to on a daily basis.  In most cases, your income and status in society are defined by whatever “job” has been given to you by whichever corporation you are currently working for.  We like to call ourselves “employees”, but in essence we are basically corporate servants.

Of course most people feel like they can’t quit their corporate jobs because each month they have to make payments on mortgages, auto loans and credit card debts that they owe to giant corporate financial institutions.

And most people also feel the need to constantly “prepare for retirement” by pouring money into corporate securities in the rigged game that we call “the stock market”.

But what is going to happen to all of them when our economic and financial systems completely implode?

When things go bad, it is the little guy that gets crushed first.

But you don’t have to wait around for that to happen.

An increasing number of Americans have decided that living off the grid is the way to go.  For example, 65-year-old Bob Wells will never have to make a mortgage payment or pay rent ever again.  He lives on public lands in his GMC Savana, and he uses solar power to run his 12-volt refrigerator.  In recent years he has become internationally known for his YouTube channel named “Cheap RV Living”, but it wasn’t always this way.

In fact, his decision to adopt a nomad lifestyle was originally sparked by deep dissatisfaction with the corporate job that he was working…

Before becoming a nomad in 1995, Bob lived in Anchorage, Alaska, with his wife and two boys. He worked as a union clerk at the same Safeway where his father had worked until retirement, only to die two years later.

Bob didn’t want his father’s fate, but there he was. As days became decades, he went to a job he hated, worked with people he didn’t like, to buy things he didn’t want. By his own telling, he was the living embodiment of Thoreau’s “quiet desperation”. He knew he wasn’t happy, but it never occurred to him to live differently.

When he suddenly found himself divorced, Bob made a dramatic choice that changed his life forever…

Then, when he was 40 years old, the divorce happened. After paying alimony and child support, he was taking home $1,200 a month, $800 of which went towards rent.

One day, fretting about impossible finances, he saw a green box van for sale and thought: “Why don’t I buy that van and move into it?” The idea struck him as crazy, but with the prospect of homelessness closing in, he drained the last $1,500 in his savings account and bought the van that was just “too ratty-looking” for its previous owner. He gave his landlord notice that night, threw a sleeping pad in the back of his new home, and cried himself to sleep.

Today, he has hundreds of thousands of online followers, and he is even featured in a new film called “Nomadland”.

But despite all of that success, he will continue to live in his GMC Savana.

For others, living in a van is not a palatable option, but they have still chosen to live off the grid.

Over in the UK, a British couple named Matthew and Charis Watkinson have fully embraced a philosophy known as “collapsology”…

NO bills, no mortgage, an endless supply of homegrown grub and even a hot tub to relax in – welcome to the world of two Brits prepared for the end.

Essex vets Matthew and Charis Watkinson gave up the rat race for the good life in the Welsh countryside after reading about ‘collapsology’, a movement based around the theory that society as we know it could fall apart.

Wouldn’t it be great to have no bills every single month?

Matthew and Charis gave up their £30,000-a-year jobs, and now they produce their own food on three acres of land in Pembrokeshire…

Matthew and Charis, 35, bought three acres of land in Pembrokeshire for £35,000 and spent a further £25,000 on building a house, chicken coops, greenhouses, a horse poo-powered gas cooker and even a hot tub.

They are entirely self-sufficient, installing solar panels, growing their own fruit and veg, building beehives, rearing up to 140 chickens and converting lorries and flatbed hay trailers into zero-carbon living quarters.

If the collapse of our society greatly accelerates, they are ready.

Meanwhile, they don’t have to get up at the crack of dawn every morning and drag themselves to corporate jobs that they absolutely hate.

As I was preparing this article, I was reminded of a Reddit post that I saw earlier today…

I don’t understand how people would rather have a job than be dead. I genuinely don’t understand the motive. I picked a field I love, I became educated, I have had multiple jobs that are vastly different from each other and every one gives me the same overwhelming feeling of “I’d literally rather die than do this”. It’s been every job I’ve ever had, even before graduating college. I simply don’t feel rewarded when I put in effort to complete a task, I never get fulfillment out of a job well done. I don’t understand how people do this their whole lives

Have you ever felt that way?

I think that most of us have.

Matthew and Charis may have simple lives, but they are absolutely thrilled to be free of the system…

“We don’t owe anybody any money and we don’t have any bills – why aren’t more people doing this?”

I think that is a perfect question.

Why aren’t more people doing this?

If you hate what your life has become, maybe it is time for a big change.

Countless others have gotten free from the system, and you can do it too.