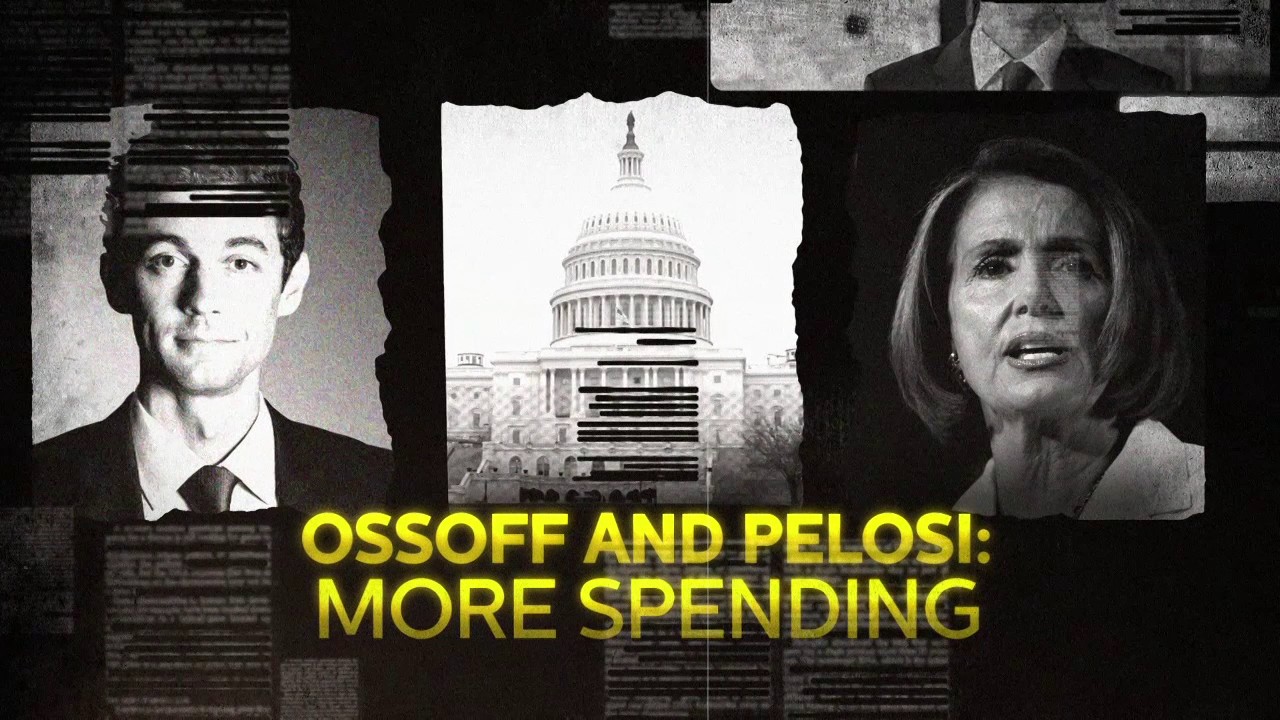 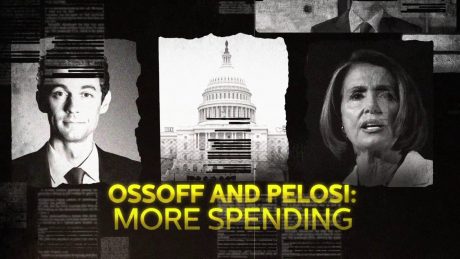 Many of the exact same groups that participated in Occupy Wall Street and helped organize protest rallies in Ferguson and Baltimore are now promising to bring us “the largest civil disobedience actions in a generation”.  I recently wrote about the trouble that radical leftists have caused by attempting to disrupt Trump campaign events, but now there is a very organized effort to turn this into a national movement.  On March 19th, thousands of angry protesters will descend on Trump Tower in New York City to denounce Donald Trump’s “fascist policies”, and on April 2nd dozens of leftist organizations will join together to launch “Democracy Spring” in Philadelphia.  From there, large numbers of liberal activists will march to Washington D.C. where they will “risk arrest” during a “peaceful” sit-in at the U.S. Capitol from April 11th to April 18th.  If the radical left is this freaked out about Donald Trump now, how bad will things get if he actually becomes the Republican nominee?

I suppose that it was only a matter of time before the radical left began to specifically target Trump properties.  I hope that Trump has good security, because it will definitely be tested starting tomorrow…

Left-wing demonstrators have announced their latest anti-Trump event – a march on Trump Tower in New York City to protest against The Donald’s “fascist policies”.

A Facebook page for the rally outlines the plan, organized by a group called ‘Cosmopolitan Antifascists’, to march on the building at 2pm on Saturday afternoon.

“Donald J. Trump has made headlines in recent months with his divisive rhetoric, hate speech, and extremist plans to “make America great again”. We, in fact, believe this will do the opposite to this nation. Trump’s policy threatens many of us in the Black, Latino, LGBT, Muslim, and other communities,” states the page.

According to the Facebook page for “Cosmopolitan Antifascists”, 5,000 people plan to show up and 15,000 more are “interested” in this event.

Will it turn out to be a completely peaceful protest?

Perhaps even more disturbing is what is going to happen in early April.  Dozens of far left groups have gotten behind a movement that has been officially dubbed “Democracy Spring”.

Obviously, that name was chosen to conjure up memories of the “Arab Spring”, and we all remember how “peaceful” that was.

This spring, in the heart of the primary season, as the national election begins to take center stage, Americans of all ages, faiths, political perspectives, and walks of life will bring the popular cry for change to Washington in a way that’s impossible to ignore: with nonviolent civil disobedience on a historic scale.

We will demand that Congress listen to the People and take immediate action to save our democracy. And we won’t leave until they do — or until they send thousands of us to jail, along with the unmistakable message that our country needs a new Congress, one that that will end the legalized corruption of our democracy and ensure that every American has an equal voice in government.

Do you understand the threat that is being made there?

They are purposely planning to break the law and get arrested.  In fact, their website says that there are already more than 2,000 people that have “pledged to risk arrest” between April 11th and April 18th…

The campaign will begin on April 2nd with a march from the Liberty Bell in Philadelphia to Washington, D.C. where thousands will gather to reclaim the US Capitol in a powerful, peaceful, and massive sit-in that no one can ignore. Over 2,000 people have already pledged to risk arrest between April 11th-18th in what will be one of the largest civil disobedience actions in a generation.

This is just the beginning.  The radical left has won the hearts and minds of millions of our young people, and many of these groups are preaching a message of anger, frustration and direct confrontation.

For now, let’s hope that these “protests” are at least somewhat peaceful.  But throughout history, leftist revolutions have almost always turned violent at least to a certain degree.

And let there be no confusion – the radical left very much wants a revolution.  There is a reason why Bernie Sanders uses that word so much in his applause lines.  It is a buzzword that evokes some very powerful imagery for the radical left.

America is changing, and not for the better.  From this point forward, the radical left in America is going to become much more active, and in the end that is going to have dramatic consequences for all of us.