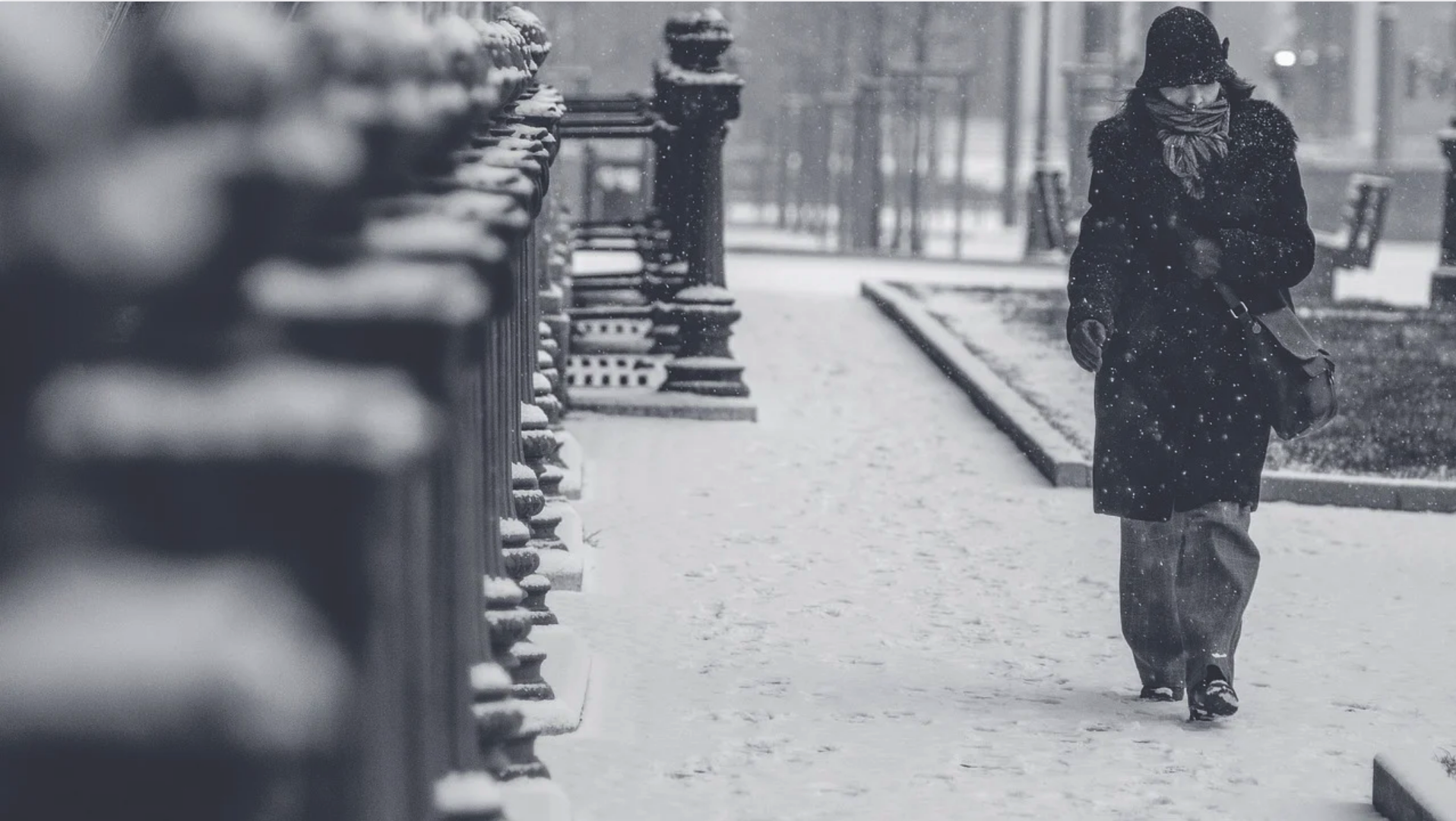 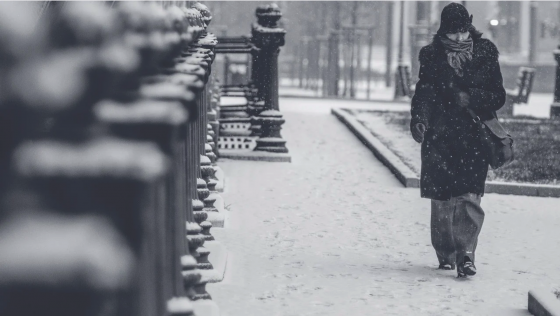 The official start of winter is just a few days away, and many small business owners are concerned that their businesses won’t be able to make it to the start of spring.  This is particularly true for those small businesses that rely on face to face interaction with the general public.  Restaurants, bars, gyms, coffee shops, hairdressers and independent retailers all over the nation were absolutely devastated by the first round of lockdowns, and now a new round of lockdowns is dealing death blows to countless businesses that had hoped to find a way to heal and get back on their feet in 2021.  Politicians such as California Governor Gavin Newsom and New York Governor Andrew Cuomo don’t seem to care that they are literally destroying millions of hopes and dreams.  If and when this pandemic finally ends, they will get to go on with their normal lives, but vast numbers of their constituents will not.

According to a brand new U.S. Chamber-MetLife poll of small businesses, just 40 percent of all U.S. small business owners “believe their small businesses can operate indefinitely” the way things are going right now, and a whopping 62 percent of them are convinced that “the worst is still to come”…

The quarterly poll found that the 62% of small-business owners fear that the worst is still to come with COVID-19’s economic impact. Only 40% said they believe their small businesses can operate indefinitely during the current business environment.

Those numbers are consistent with what other recent surveys of small businesses have shown.

Can you imagine what that would mean for the economy as a whole?

A new U.S. Chamber-MetLife poll of small businesses taken from Oct. 30-Nov. 10 and released on Tuesday showed that 74% of the owners said they need further government assistance to weather the pandemic. That percentage rises to 81% for minority-owned businesses.

And when most of those small business owners say that they are in desperate need of help, they are not kidding.

According to the most recent Alignable rent survey, 35 percent of all small businesses in the United States “couldn’t pay their rent this month”…

When more than a third of all small businesses in the entire nation can’t even pay rent, that is called an “economic collapse”.

We can see more evidence of economic collapse when we look at federal tax receipts.

Over the last 9 months, the drop in tax receipts “is the largest on record”…

The pandemic hit the economy in March, triggering widespread job loss and partial and full closing of many small businesses. In November, 9 months into the pandemic, federal gross withheld income tax receipts were off 13% from a year ago. That is roughly in line with the average decline of 15% recorded over the 9-month span, March through November.

Checking the tax data records from the US Treasury the decline in tax receipts over the last 9 months is the largest on record. The only comparable period is the 14% drop in 2009 during the Great Financial Recession.

In other words, we have never seen anything like this before.

And with each passing day, more Americans are falling out of the middle class and into poverty.

In fact, nearly 8 million more Americans have fallen into poverty just since the month of June…

The U.S. poverty rate has surged over the past five months, with 7.8 million Americans falling into poverty, the latest indication of how deeply many are struggling after government aid dwindled.

Things are getting worse, and it is happening very rapidly.

Everywhere you look there are tragic stories.  The other day I was deeply saddened when I heard that a 2-year-old boy had been abandoned at a Goodwill store.  When people feel like they are out of options, they can get very desperate, and desperate people do desperate things.

At this point, things are so bad that they are even setting up food banks on U.S. military bases…

Fort Bragg, the largest military base in the United States, has all the trappings of a small American city: shopping centers, a barber shop and social clubs. In a sign of the times, it also has a food bank.

This spring, the Y.M.C.A. on base — which started a food pantry last year to respond to the growing food insecurity among military families — saw a 40 percent increase in requests for groceries. During the same period, grocery requests to AmericaServes, a network that helps military families, jumped to the biggest service request in the organization’s history.

Theoretically, military bases shouldn’t need food banks because everyone in the military is getting a paycheck.

But at this point the cost of living is rising so much faster than paychecks are that even military families are starting to go hungry.

Of course Congress is “feverishly” working on a new stimulus package to help alleviate the suffering of the American people, but some Democrats are extremely upset that they are being forced to choose either enhanced unemployment benefits or $600 stimulus checks for the American people…

Rep. Alexandria Ocasio-Cortez fiercely criticized the apparent trade-off to include a round of $600 stimulus checks at the expense of funding for enhanced unemployment insurance, calling it “inhumane.”

“The fact that Republicans are forcing Dems to choose between stimulus money OR unemployment benefits, as if we couldn’t easily do both, is barbaric,” the New York congresswoman tweeted. “Do they know that people in red states are hungry too, or do they just not care?”

Considering the fact that we are already 27.5 trillion dollars in debt, the truth is that we really can’t afford any of this.

But if we are in the process of liquidating the nation anyway, we might as well ask for the biggest checks that we can possibly get.

Sadly, nothing that our leaders do now is going to stop our economic collapse from eventually getting a whole lot worse.

For the past several decades we have been on the greatest debt binge in the history of the human race, and now that bubble is in the process of bursting.

Those that are expecting life to “return to normal” at some point are going to be deeply disappointed, because the “big meltdown” has now started, and it appears that 2021 is going to be a really, really painful year.