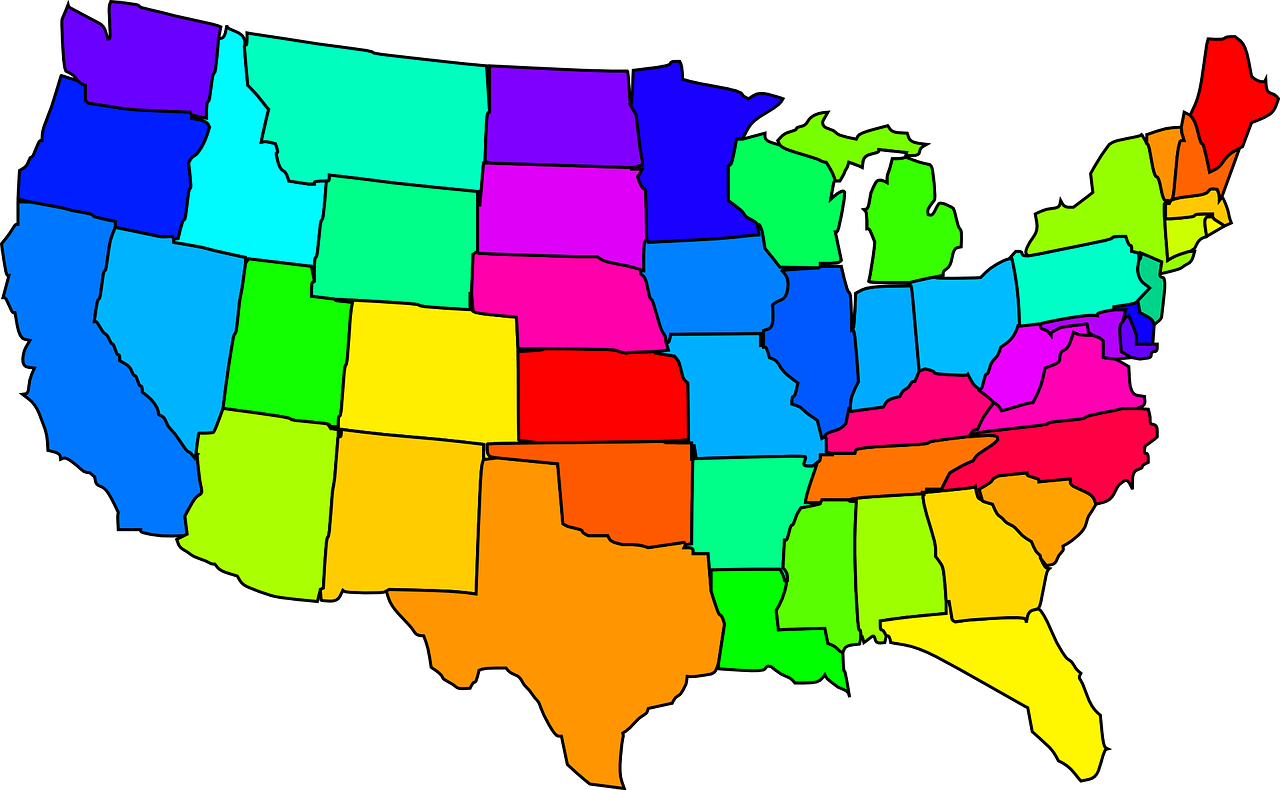 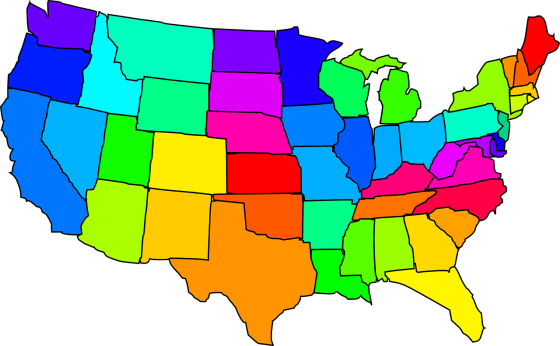 On some level, we all know that it is just a matter of time before our society implodes.  When that day finally arrives, where will you want to be living?  I know that most of you have thought about this at some point.  Even if we don’t admit it to others, most of us have spent at least a little bit of time thinking about worst case scenarios.  Our world is getting a little bit crazier with each passing day, and that was definitely true today.  We are cruising down a highway that doesn’t lead anywhere good, and it won’t be too long before the wheels start coming off.  When the music finally stops and everyone is scrambling to find a chair, where will you be located?

Earlier today, I was surprised to learn that a scientific study was recently conducted to determine the best place to live during a global societal collapse.

According to that study, the best place to live when our world goes completely haywire will be New Zealand…

New Zealand, Iceland, the UK, Tasmania and Ireland are the places best suited to survive a global collapse of society, according to a study.

In recent years, New Zealand has become extremely popular with the elite.  Many wealthy individuals have gobbled up properties in prime locations in anticipation of what is coming.

I used to recommend New Zealand too, but after what I have witnessed during this pandemic I can no longer do that.  The top politicians in New Zealand have shown that they are authoritarian control freaks, and at this point I am urging everyone to avoid the country.

One thing that you will notice about the top five names on the list is that they are all islands.  Having the natural protection of the ocean is definitely a desirable thing, but being close to shore also makes you vulnerable to tsunamis and rising sea levels.

Of course no place is perfect.  Wherever you live, there are going to be certain risks.

To assess which nations would be most resilient to such a collapse, countries were ranked according to their ability to grow food for their population, protect their borders from unwanted mass migration, and maintain an electrical grid and some manufacturing ability. Islands in temperate regions and mostly with low population densities came out on top.

When they were asked about the United States, the researchers said that the inability of the U.S. to prevent mass migration pushes it just out of the top 5…

That’s because its giant land borders make it vulnerable to migration from people who would be trying to escape climate disasters in their own countries: Think streams of people pouring over the southern border from Mexico or the northern border from Canada, for instance.

Still, the U.S. would have fallen somewhere just out of the Top 5, the researchers at Anglia Ruskin University in the U.K. told DailyMail.com.

Unfortunately, I believe that there are other factors which need to be considered which should push the U.S. way down the list.

For example, during the riots of 2020 we clearly witnessed the potential for widespread civil unrest in this country.  Major cities were burning from coast to coast last summer, and since that time we have been experiencing an unprecedented spike in violent crime.

So when things really start falling apart, I would strong recommend avoiding any of our core urban areas.

Another factor to consider is how authorities would react during a major pandemic.  This week, the authoritarian side of Joe Biden has come out, and it has been quite frightening to watch.

I think that one lesson that we have all learned over the past year is that during a global health crisis you really want to be some place where you can simply be left alone.

The potential for natural disasters is another very important factor that was not mentioned by the researchers that conducted the study.  Our world is not a stable place, and we saw another very clear example of this on Thursday.  Alaska was hit by a magnitude 8.2 earthquake, and that represented the largest quake to hit the United States in more than 50 years…

The largest Alaska earthquake since 1965 caused a tsunami warning and local evacuations along the southwest Gulf of Alaska coast late Wednesday. After tsunami waves of less than 1 foot arrived onshore, the warning was canceled and coastal residents returned home.

Jeremy Zidek, a spokesman for the Alaska Division of Homeland Security and Emergency Management, said he expects any damage from the earthquake may be revealed in the morning.

We are being told that it was the sixth largest earthquake in the recorded history of North America, and it really shook a lot of people up…

In Sand Point, Patrick Mayer, the superintendent of schools for the Aleutians East Borough, was sitting in his kitchen when the shaking started.

As I have detailed in “Lost Prophecies” and “7 Year Apocalypse”, I am deeply concerned about the potential for great natural disasters on both coasts and along the New Madrid fault zone in the middle of the country.

War is another factor that the researchers should have considered.

It is hard to imagine an entirely peaceful global societal collapse.  And when a major war does erupt, it is probably inevitable that the United States will be right in the middle of it.

Right now, military experts are telling us that Taiwan is one of the key hotspots that could potentially spark a major war, and we just learned that China recently simulated an invasion of the island…

Beijing also boasted about defeating the US and the UK in any conflict – and says it is confident the advantages are on its side.

So many of the trends that I have been watching for years are now starting to accelerate.

The hour is late, and time is running out.

But of course any sort of a “global collapse” is simply unimaginable to most Americans, and for now ignorance is bliss.