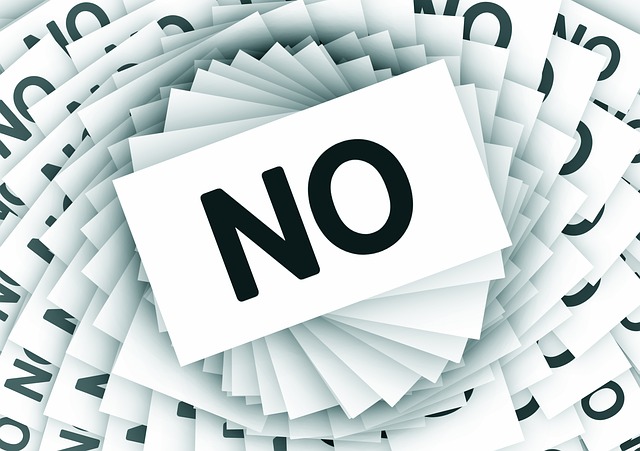 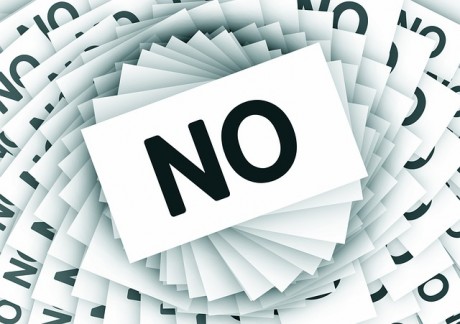 As Greece plunges even deeper into economic chaos, Greek Prime Minister Alexis Tsipras says that his government is prepared to respond to the demands of the EU and the IMF with “the great no” and that his party will accept responsibility for whatever consequences follow.  Despite years of intervention from the rest of Europe, Greece is a bigger economic mess today than ever.  Greek GDP has shrunk by 26 percent since 2008, the national debt to GDP ratio in Greece is up to a staggering 175 percent, and the unemployment rate is up above 25 percent.  Greek stocks are crashing and Greek bond yields are shooting into the stratosphere.  Meanwhile, the banking system is essentially on life support at this point.  400 million euros were pulled out of Greek banks on Monday alone.  No matter what happens in the coming days, many believe that it is now only a matter of time before capital controls like we saw in Cyprus are imposed.

Over the past several months, there have been endless high level meetings over in Europe regarding this Greek crisis, but none of them have fixed anything.  And even Jeroen Dijsselbloem admits that the odds of anything being accomplished during the meeting of eurozone finance ministers on Thursday is “very small”…

Some officials believe Thursday’s meeting of eurozone finance ministers will be perhaps the last chance to stop Greece sliding into default and towards leaving the euro.

However the president of the so-called Eurogroup, Jeroen Dijsselbloem, said the chance of an accord was “very small”.

And it is certainly not just Dijsselbloem that feels this way.  At this point pretty much everyone is resigned to the fact that there is not going to be a deal any time soon.  The following comes from Reuters…

“People are getting anxious on both sides. Athens expects Brussels to move. And Brussels expects Athens to move. And it’s stuck,” said a senior EU diplomat, who declined to be named.

“It’s very dangerous, and we may have an accident.”

EU officials insist that it is Greece that needs to back down, but the Greeks have no intention of backing down.  Just consider the words of Greek Prime Minister Alexis Tsipras.  He says that he is not afraid to deliver “the great no” to the rest of Europe…

In a sign that he’s being taken at his word, officials from the Netherlands, Portugal and Germany said they were bracing for a breakdown in talks that could roil the currency bloc.

With a viable solution “the Greek government recently elected by the Greek people will bear the cost of carrying through,” Tsipras told reporters in Athens on Wednesday. Without one, “we will assume the responsibility to say ‘the great no’ to a continuation of the catastrophic policies.”

To me, that sounds like a man that is not going to back down.  And to call it “the great no” is not an exaggeration at all.  I think that he realizes that this “great no” will unleash financial chaos all over Europe.

For Greece, the consequences would likely be catastrophic.  At least that is what the Bank of Greece thinks…

Failure to reach an agreement would, on the contrary, mark the beginning of a painful course that would lead initially to a Greek default and ultimately to the country’s exit from the euro area and – most likely – from the European Union. A manageable debt crisis, as the one that we are currently addressing with the help of our partners, would snowball into an uncontrollable crisis, with great risks for the banking system and financial stability. An exit from the euro would only compound the already adverse environment, as the ensuing acute exchange rate crisis would send inflation soaring.

All this would imply deep recession, a dramatic decline in income levels, an exponential rise in unemployment and a collapse of all that the Greek economy has achieved over the years of its EU, and especially its euro area, membership. From its position as a core member of Europe, Greece would see itself relegated to the rank of a poor country in the European South.

And no matter how confident the Germans appear to be right now, the truth is that a Greek debt default would be a complete and total nightmare for the rest of Europe as well.  The euro would drop like a rock, stocks would crash all over Europe and bond yields would go crazy.  And that is just for starters.

So we desperately need to see a deal.  But with each passing day that seems less and less likely.

In fact, a Greek parliament committee on public debt just released a new report containing their preliminary findings.  This report is not legally binding, but it does show the mood of the Greek parliament, and what this report says is absolutely stunning.  It concluded that the Greek government is under absolutely no obligation to repay its debts.  Just check out the following excerpt from the report…

In other words, what this report is saying is that the Greek government should never pay back any of this debt.  That certainly is not going to sit well with the officials from the EU and the IMF.

And what happens if other financially troubled nations in the eurozone decide that their debts are “illegal” and “odious” as well?

Globally, there are more than 76 trillion dollars worth of bonds floating around out there, and the yields on those bonds are based on the assumption that they will always be paid off.  If nations such as Greece start defaulting, that will throw the entire global financial system into a state of tremendous chaos.

Of course the Greek financial system is already in a state of tremendous chaos.  At this point, many believe that it is just a matter of time before capital controls are imposed.  This is something that I have warned about in the past.  The following description of what capital controls in Greece may look like comes from Bloomberg…

No one knows the specifics for Greece, but here’s what happened in Cyprus: ATM withdrawals were capped at 300 euros a person per day. Transfers of more than 5,000 euros abroad were subject to approval by a special committee. Companies needed documents for each payment order, with approvals for over 200,000 euros determined by available liquidity. Parents couldn’t send children that were studying abroad more than 5,000 euros a quarter. Cypriots traveling abroad could carry no more than 1,000 euros with them. Termination of fixed-term deposits was prohibited, while payments with credit and debit cards were capped at 5,000 euros. Checks couldn’t be cashed.

Since most Greeks do not want to have their money trapped in the banks, they have been pulling out cash and hiding it at home at a record breaking pace.  This is precisely what we would expect to see when a nation is on the verge of total financial collapse…

“Everybody’s doing it,” said Joanna Christofosaki, in front of a Eurobank cash dispenser in the leafy Athens neighbourhood of Kolonaki. “Our friends have all done it. Nobody wants their money to be worthless tomorrow. Nobody wants to be unable to get at it.”

A researcher in the archaeology department at the Academy of Athens, Christofosaki said she knew plenty of people who had “€10,000 somewhere at home” and plenty of others who chose to keep their stash at the office. Was she among them? “If I was, I certainly wouldn’t tell you.”

As I wrote about yesterday, I believe that this is the beginning of the next great European financial crisis.

Eventually, it will spread all over the planet.

Unfortunately, even though global debt levels have never been higher and the signs of the coming financial implosion are all around us, most people have been lulled into a false sense of security.

Most people just assume that everything is going to turn out okay somehow.

The second half of this year is going to be much different from the first half, but most people will not be convinced until everything starts completely falling apart.

By then, it may be far too late to do anything about it.