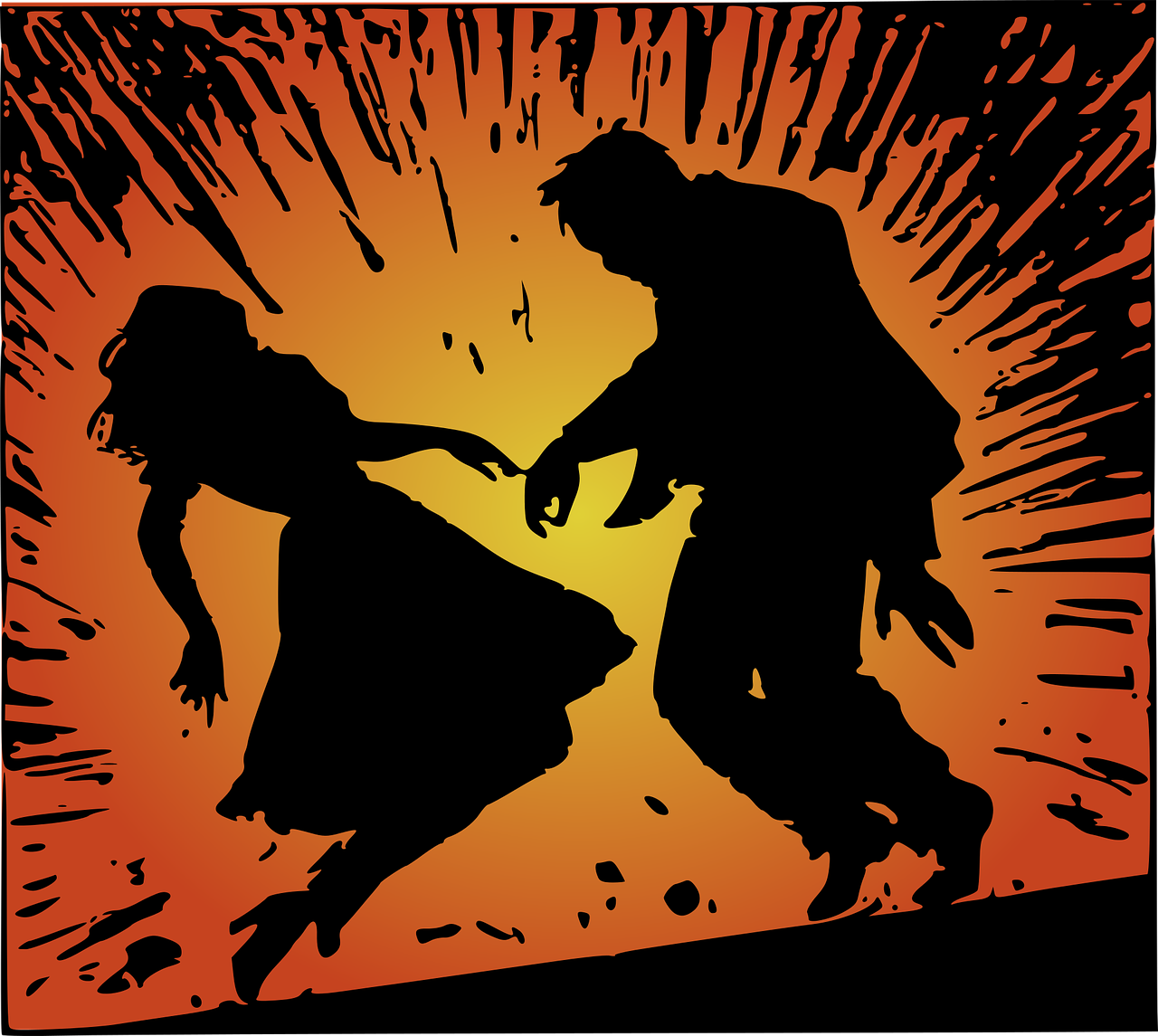 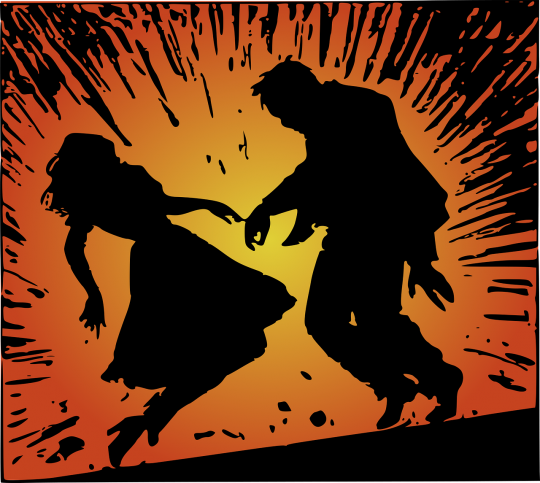 It is difficult to find the words to describe just how serious America’s trade war with China is becoming.  As you will see below, the two largest economies on the entire planet are on a self-destructive course that almost seems irreversible at this point.  The only way that this trade war is going to come to a rapid conclusion is if one side is willing to totally submit and accept an extremely bitter and humiliating defeat on the global stage, and that is not likely to happen.  So in the short-term, and probably beyond that, we are going to experience a tremendous amount of economic pain.  In fact, if one wanted to create a recipe for economic disaster, it would be hard to beat having the Federal Reserve dramatically raise interest rates at the exact same time that the U.S. government is starting trade wars with all of the other major economic powers simultaneously.  Unless something drastically changes in the very near future, there is no way that the U.S. is going to be able to get through this without experiencing severe pain.

Many had hoped that President Trump would settle down after the initial salvos in this new trade war, but instead on Sunday evening we learned that he has decided to go nuclear.  The following comes from CNBC…

President Donald Trump plans to bar many Chinese companies from investing in U.S. tech and to block additional technology exports to China, The Wall Street Journal reported on Sunday evening, citing people familiar with the matter.

The two measures are set to be announced by the end of the week, and are intended to counter Beijing’s Made in China 2025 — a Chinese initiative to be a global leader in technology.

A report from Reuters included some additional very important details.  Apparently this new plan would ban any firm that has 25 percent Chinese ownership or greater from investing in any U.S. companies that have “industrially significant technology”…

The U.S. Treasury Department is drafting curbs that would block firms with at least 25 percent Chinese ownership from buying U.S. companies with “industrially significant technology,” a government official briefed on the matter said on Sunday.

So we are not just talking about “tech firms”.  The Trump administration is greatly concerned about Chinese theft of our technology, and without a doubt this has been rampant, and so the goal is to keep the Chinese from investing in any more of our companies that have important technology.

And theoretically that could include nearly all of them.

For years, the Chinese have been pouring massive amounts of money into the United States and have been investing very heavily in our industries.  Now that is going to come to an almost full stop, and the consequences are going to be enormous.

Yes, we certainly need to stand up to China, but it sure is going to be nearly impossible to try to replace all of that Chinese investment from other sources.

And of course this latest announcement comes less than two weeks before the U.S. and China are scheduled to begin imposing massive tariffs on one another.  The following comes from Bloomberg…

On July 6, the U.S. is set to impose tariffs on $34 billion in Chinese goods. Tariffs on an additional $16 billion in Chinese products will go into effect after a public review period is completed. When Beijing vowed to retaliate on the same amount of U.S. goods and under the same timeline, Trump directed his U.S. Trade Representative to identify an additional $200 billion worth of Chinese goods that could be subject to a 10-percent tariff.

Donald Trump is playing hardball with China and is betting that they will fold.

I can already tell you that the Chinese will not fold.

So we are going to suffer some pretty severe consequences, and Finian Cunningham detailed some of these in a recent article.  First of all, Chinese tariffs on our agricultural products will likely hit our farmers really hard…

If China goes ahead with threats to impose counter-tariffs on US agricultural products, such as soybeans, corn and meat, the impact on farm states like Iowa, Idaho and Illinois across the mid-west will be severe. Voters from these states were crucial to Trump getting elected to the White House in 2016. By taking the US into a trade war with China, Trump will end up hitting his own political base hardest.

Another repercussion is higher retail prices for consumer goods like televisions and footwear imported from China, if Trump slaps on punitive tariffs. That will inflate consumer prices and crimp household budgets, especially among the lower-income population, who again tended to vote for Trump. Net result is that the fragile American economy would likely tank from cash-strapped consumers, who are already living on the edge.

Thirdly, if the Chinese decide to start dumping U.S. Treasury bonds that could create a new crisis on Wall Street very rapidly…

Yet, in this accounting, the real pain hasn’t even begun. China’s ultimate trade weapon is its massive holdings of US Treasury bonds. With nearly $1.2 trillion-worth in holdings of US federal debt, China is by far the world’s largest creditor for Washington. US-based news outlet Bloomberg calls it Beijing’s “nuclear option”.

Let me throw in another factor that I mentioned in a previous article.  China has a virtual monopoly on the production of rare earth elements, and if they totally cut us off they could almost instantly cripple a number of our high tech industries.  We have plenty of rare earths here in the United States, but we have not developed our mining or production capabilities to anywhere near a sufficient level for our needs.  This was a ghastly national security error, and in the short-term it could mean an absolutely immense amount of pain.

On top of everything else, China appears to be gearing up for a currency war.  It is already being said that the Yuan is being “weaponized”, and if the value of the Yuan continues to fall precipitously it is going to cause a tremendous amount of chaos globally.

So keep an eye on China and on the Chinese financial markets, because big trouble is already brewing…

A slew of negative factors — from a trade war with the U.S. to the risk of a credit crunch — has weighed on China’s financial markets in recent weeks. The benchmark Shanghai stock index is on the brink of a bear market after tumbling almost 20 percent from its recent high, while analysts have started cutting their forecasts for the nation’s currency. Investors have been piling into the relative safety of government debt instead.

“The yuan is faced with a double whammy –- escalating trade tensions are hurting sentiment and the easier monetary policy is also pressuring the currency,” said Gao Qi, a currency strategist at Scotiabank in Singapore. “Traders will step up shorting the yuan in the offshore market, but we won’t likely see massive fund outflows considering the capital curbs in place.”

Just like in 2008, that could mean dramatically falling stock prices, surging corporate bankruptcies and millions of Americans losing their jobs.

And this time around, we could be facing much higher prices and a greatly reduced standard of living.

We are way overdue for the next great economic crisis, and now the powers that be seem absolutely determined to bring it on.

Anyone that is optimistic about the global economy in light of these most recent developments is simply not being rational, because we have never seen storm clouds this big on the horizon in all of modern American history.