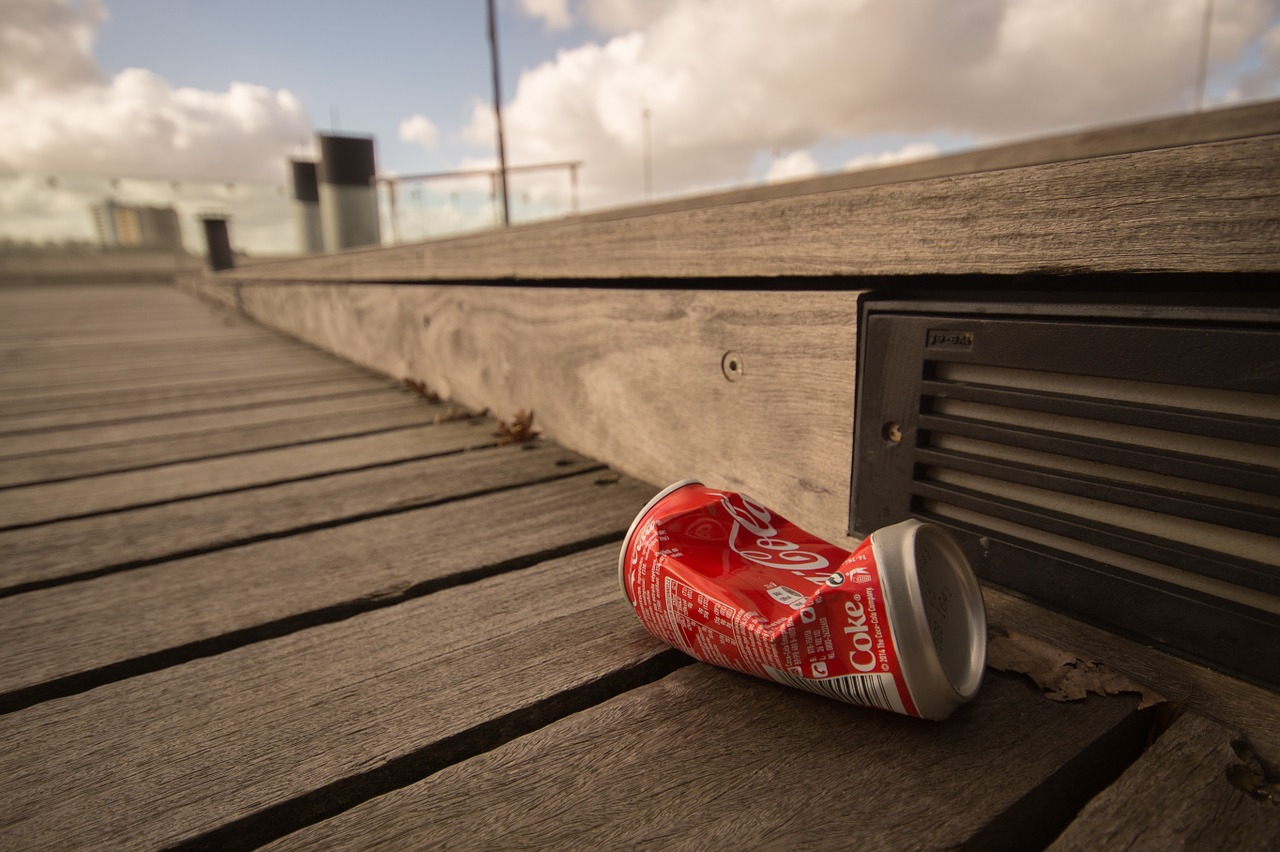 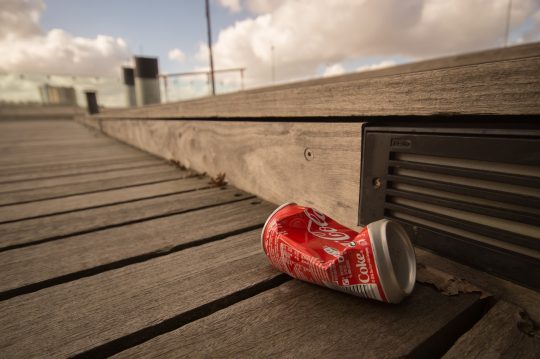 Nobody can defy the laws of economics forever.  Whether it is an individual, a company or the nation as a whole, reality always catches up with everyone eventually.  For years, I have been warning that Sears was eventually going to zero, but of course it didn’t happen immediately.  Sears CEO Eddie Lampert kept convincing investors to pour more money into his beleaguered money pit, and so the can kept getting kicked down the road.  It takes a great con man to be able to pull off what Eddie Lampert was able to pull off, and we should all be in awe at the level of skill that he has displayed.  But all good cons eventually come to an end, and now the retailer that was once the largest in world history is coming to an end.  According to multiple media reports, a Sears bankruptcy filing is imminent.  For a while there it looked like it would be a Chapter 7 filing which would mean immediate liquidation for Sears.  But it appears that Lampert will be able secure enough funding to give Sears a little bit of breathing space.  A Chapter 11 bankruptcy filing will allow most of the stores to stay open through the holidays and will give Sears more time to sell off more assets.

I can’t even imagine who would be dumb enough to hand Lampert more money at this point, and this is yet another example that shows that the old saying “a sucker is born every minute” is definitely true.

And we are not talking about a small amount of money.  According to USA Today, Sears is going to need between 300 and 500 million dollars just to keep operating through the holidays…

It is trying to secure $300 million to $500 million to continue functioning through the holidays, keeping a winnowed number of locations open, says the person familiar with what is being considered. As of an Aug. 4 public filing, Sears Holdings, the parent company of Sears and Kmart, still had 506 Sears stores and 360 Kmart locations.

If the bankruptcy filing occurs, it is likely the beginning of what has been the long, drawn-out ending to one of the most renowned sagas in retail.

Lampert is going to be burning up the phones all weekend, because Sears needs cash immediately for a 134 million dollar debt payment that is due on Monday…

Now, Sears is facing a critical Monday deadline to make a $134 million debt payment. Reports this week by the Wall Street Journal and CNBC said Sears had begun consulting with advisers to prepare a possible bankruptcy filing.

Just like our current stock market bubble, it is absolutely amazing that Sears has survived for as long as it has.

The truth is that Sears should have been put out of its misery long ago, but the can just kept getting kicked down the road.  But now the cash is gone and the debts have become overwhelming.

At this point, Sears has been missing payments to important vendors and has been making preparations for the upcoming bankruptcy filing for weeks…

Three companies that sell items at Sears told Reuters this week that Sears had missed payments to them over the past few weeks. One of Sears’ major shareholders recently dumped a chunk of his stock for pennies on his original investment. The company added a new director this week who is familiar with bankruptcies and restructuring.

And reports are swirling that the company is talking to advisers and banks in preparation for a bankruptcy filing. According to the Wall Street Journal, Sears has hired M-III Partners, a boutique advisory firm specializing in seeing companies through bankruptcies and restructuring, The company is also talking to lenders about providing it with debtor-in-possession financing, CNBC reported. That kind of loan is used by companies that file for bankruptcy to fund operations during the process. Usually, funding is secured well before the final days.

Many of the company’s lenders had been pushing for an immediate Chapter 7 liquidation.  They wanted the bleeding to stop so that they could recover what they could while there was still something to grab.

But Eddie Lampert seems determined to stretch this thing out for as long as possible, and so it appears that a Chapter 11 bankruptcy filing will happen instead.

It is easy to mock Sears, but the truth that America as a whole is on the exact same trajectory.

In my article that lists 101 reasons why the Federal Reserve should be shut down, I explain the absolute insanity of our current debt-based financial system.  Our system is literally designed to create as much debt as possible, and that is precisely what has been happening since the Federal Reserve was created in 1913.

If you add up all forms of debt in the United States (government, business, consumer, etc.), it comes to a grand total of more than 68 trillion dollars.  Other than hyper-inflating our currency into oblivion, there is no possible way that all of that debt will ever be repaid.  Under our current system, the only viable choice is to “extend and pretend”, and that is what we have been doing for decades.

But just like with Sears, economic reality is catching up with us, and time is rapidly running out for America.

From time to time, I get accused of being “too negative”, but the truth is that myself and others like me have been pleading with the American people to consider alternative solutions for many years.  In my latest book, I strongly advocate for the elimination of the Federal Reserve system and the establishment of a new financial system and a new currency that are not based on exponential debt growth.  In addition to writing thousands of articles, I have traveled and spoken to groups about these issues extensively, and I have done countless radio and television interviews.

But voices like mine have not been embraced on a widespread basis, and instead the American people seem to want the status quo.

So the can will keep getting kicked down the road until everything collapses.

Ultimately, what we are facing is the greatest economic depression that the United States has ever seen.  I really like how Charles Hugh Smith made this point as he wrapped up his most recent article…

Everywhere we look in the U.S. economy, we see sky-high fixed costs. Investors who overpaid for commercial real estate will default once their business tenants close down, homeowners who overpaid will default once one of the household’s primary jobholders loses his/her job, state and local governments that have feasted on a decade of rising tax revenues will suddenly face staggering deficits as tax revenues crater–the list of those with high fixed costs and no wiggle room other than bankruptcy is essentially endless in America.

Here’s the difference between a recession and a depression: you can’t get blood from a stone, or make an insolvent entity solvent with more debt. Losses will have to taken, and nose-bleed fixed-costs will have to be slashed; reality will eventually have to be dealt with.

But everyone will resist this process because high fixed costs are the gravy train everyone depends on. Slashing fixed costs destroys the income needed to support asset valuations which are the collateral for the stupendous mountains of debt that define the U.S. economy. Once that debt is written down, the entire financial system collapses.

It didn’t have to be this way.

America could have chosen another path, but it didn’t.

So now we are steamrolling toward a date with destiny, and the people of this country will soon receive a very harsh lesson about economic reality.