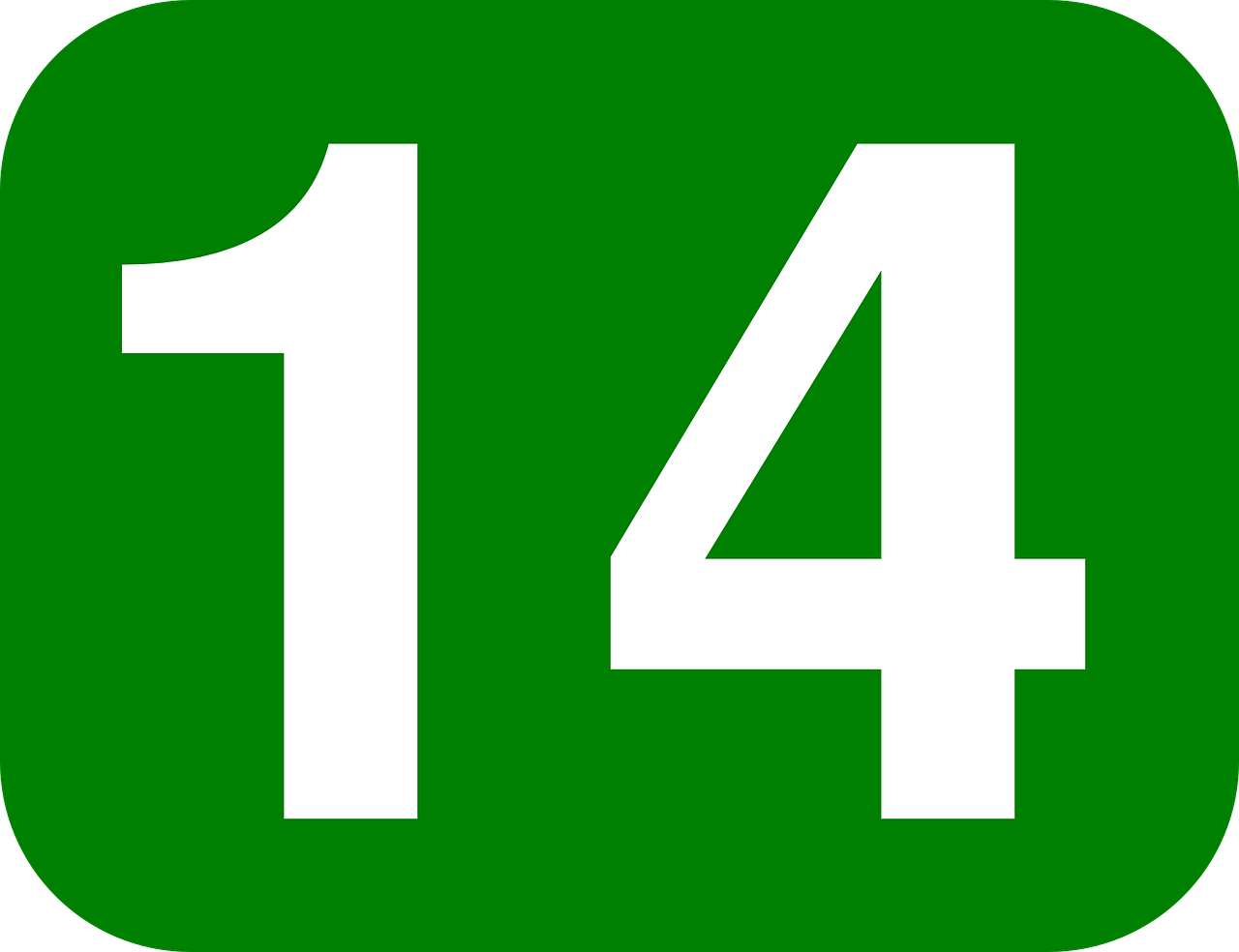 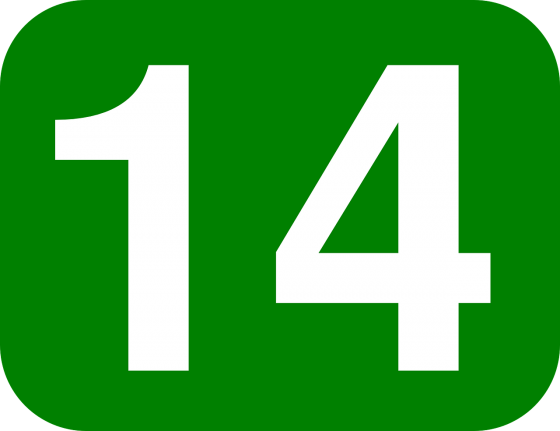 It looks like we are going to get official confirmation that a recession has already begun when the GDP number for the second quarter comes out later this week.  But that isn’t what we should be focusing on.  Yes, things weren’t great during the first half of 2022, but they are going to be significantly worse during the second half.  Small businesses are starting to fail all over the country, a housing crash of potentially epic proportions has started, layoffs are on the rise from coast to coast and economic activity is really slowing down all around us.  So if you think that things are bad now, just wait, because they will soon be a whole lot more painful.

In recent days we have gotten more new numbers which seem to confirm that a major economic slowdown is upon us.  The following are 14 signs that the U.S. economy is poised to crash really hard during the second half of 2022…

#1 One survey that was just released discovered that 35 percent of all small business owners in the U.S. “could not pay their rent in full or on time in June”.

#2 A different survey found that 51 percent of all small businesses owners in the U.S. believe that rising prices could “force them to close their businesses within the next six months”.

#3 It is being reported that 45 percent of all small businesses in the U.S. have already decided to freeze the hiring of new workers.

#4 Sales of previously owned homes dropped 5.4 percent during the month of June.  That is now the fifth month in a row that we have seen a decline.

#5 In three-fourths of the metro areas that Redfin tracks, at least 25 percent of home sellers reduced their asking price during the month of June.

#6 Blackstone has prepared a war chest of 50 billion dollars so that it can scoop up depressed real estate all over the country after housing prices have crashed in the months ahead.

#7 The number of Americans applying for jobless benefits has risen to the highest level in eight months.

#8 Employment postings for software development jobs have dropped off by more than 12 percent during the past four weeks.

#9 The Conference Board’s index of leading economic indicators has now fallen for four months in a row.

#11 The latest number for the Philadelphia Fed manufacturing index came in at -12.3, and that was much worse than what most experts were anticipating. Any reading below zero indicates contraction, and needless to say this reading was way below zero.

#12 Inflation continues to rage out of control even as economic activity in the U.S. significantly slows down.  If you can believe it, the average price of a used vehicle in the United States has now risen to a whopping $33,341.

#13 The Atlanta Fed is now projecting that U.S. economic growth for the second quarter will come in at -1.6 percent.  If it is ultimately confirmed that the U.S. economy has already been contracting for two quarters in a row, that would mean that we are officially in a recession right now.

#14 Thanks in part to the rapidly tanking economy, Joe Biden’s approval rating has plunged all the way down to 31 percent.

At this point, even the tech giants are extremely concerned about what is coming.

For years, nothing could seem to quash the relentless optimism of the big tech companies, and their stocks soared to absolutely absurd heights.

But now everything has changed as we head into the second half of this year.  The following comes from the Washington Post…

Big Tech is bracing for an economic recession and an uncertain future. That, in turn, is triggering more economic angst.

The biggest tech firms, most of whom report quarterly earnings next week, have offered recent hints they are hunkering down. News of layoffs and hiring slowdowns have become commonplace across Silicon Valley. Start-ups are saying capital is drying up. Workers are being put on notice that businesses are changing.

I don’t remember ever seeing such pessimism from Silicon Valley.

Incredibly, even the Biden administration is admitting that the economy is slowing down, but Janet Yellen insists that what we are witnessing is quite “appropriate” for a “healthy economy”…

Treasury Secretary Janet Yellen acknowledged Sunday that the U.S. is experiencing an economic “slowdown” but downplayed the potential for a recession, arguing that the country is in a period of “transition” following rapid economic growth.

“The economy is slowing down,” Yellen said on NBC News’ “Meet the Press,” adding that a correction is “appropriate” for a healthy economy.

You can believe her if you want.

But she also told us that inflation would be “transitory”, and we can all see how that prediction turned out.

Even though we are still only in the early stages of this new recession, lines are already getting really long at food banks all over the nation.  The cost of living continues to soar to unprecedented heights, and this is hitting the poor harder than anyone.

In the months ahead, we should expect to see a tsunami of layoffs, stunning declines in housing prices, hordes of small businesses going under and a tremendous spike in the number of bankruptcies.

Needless to say, all of this will not be good for the financial markets either.

The stage is clearly set for the sort of historic economic meltdown that I have been warning about for a long time, and the pain that our society will experience will be extremely severe.

I hope that you are using this summer to get prepared for the difficult times that are ahead of us.