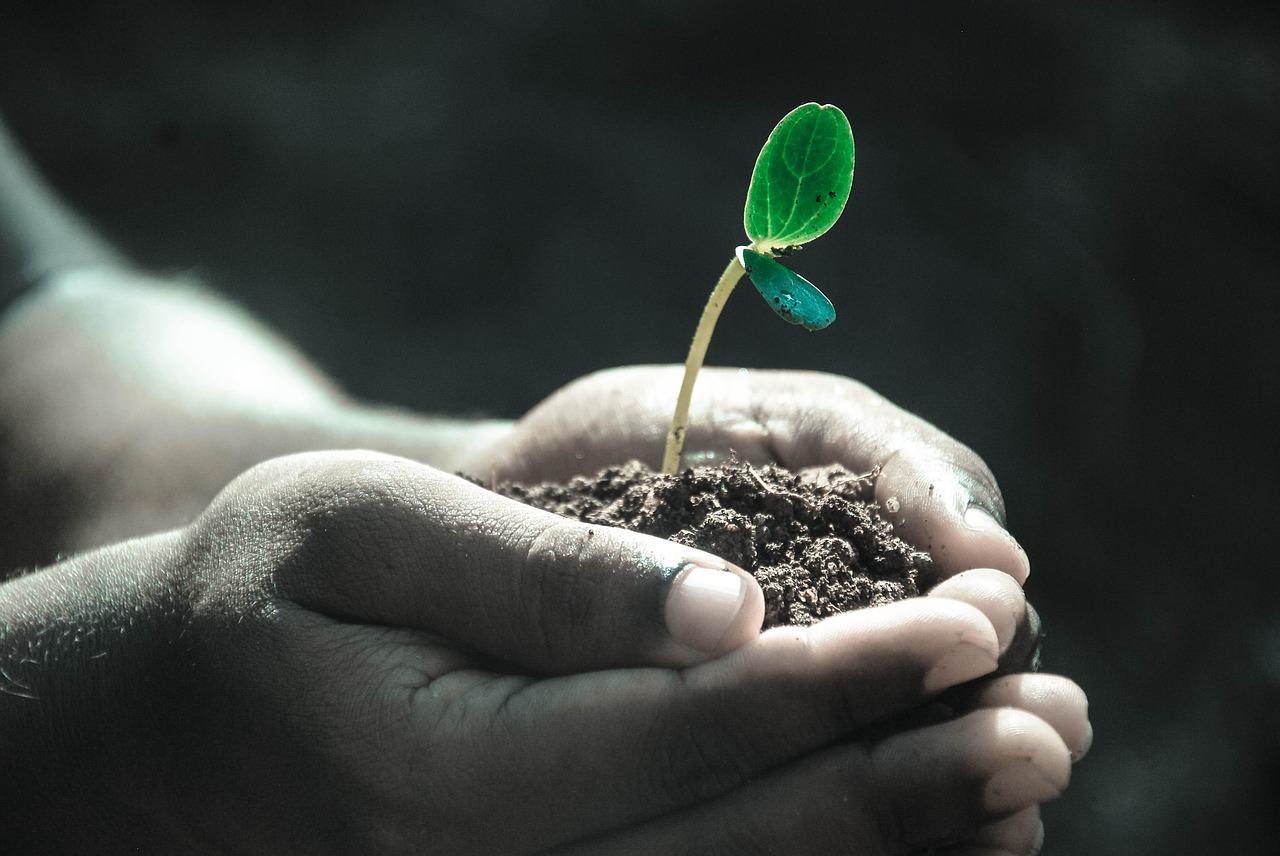 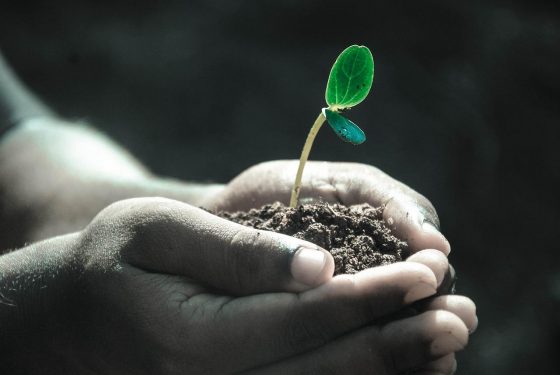 What will we do when we inevitably run out of topsoil?  This month, I have written a number of articles that show that the clock is ticking for humanity.  We are systematically destroying the planet that we live on, and we are already witnessing mass extinctions of plankton, insects and birds.  Our food is full of poisons, our water is full of poisons and the air that we breathe is full of poisons.  And it gets worse with each passing year.  But one thing that I haven’t talked about recently is the loss of our topsoil.  95 percent of the food that we eat comes from the soil, and so if we have no soil we have no food.  This is a crisis that has been building for decades, and now we are rapidly approaching a major crisis point.

The amount of land that is used for agriculture all over the world has been steadily climbing for decades, and the intensive farming techniques that have been employed have resulted in a staggering loss of topsoil…

But beneath the feet of Iowa’s farmers, a crisis is unfolding. The average topsoil depth in Iowa decreased from around 14-18 inches (35-45cm) at the start of the 20th Century to 6-8 inches (15-20cm) by its end. Relentless tilling and disturbance from farm vehicles have allowed wind and water to whisk away this priceless resource.

The same picture is seen on farms worldwide. Soils are becoming severely degraded due to a combination of intensive farming practices and natural processes. As the layer of fertile topsoil thins, it gets increasingly difficult to grow crops for food. Without altering agricultural practices and urgently finding ways to preserve soil, the global food supply starts to look precarious.

According to Time Magazine, “soil is being lost at between 10 and 40 times the rate at which it can be naturally replenished”, and the outlook for the future is extremely bleak.

Sadly, this is even true here in the United States.  When early Americans first started to settle in the Midwest, a very thick layer of extremely dark topsoil was there to greet them.

But now that topsoil is rapidly disappearing, and what remains is soil that is “often much lighter in color”…

It’s full of living microorganisms and decaying plant roots, also called organic carbon. When settlers first arrived in the Midwest, it was everywhere, created from centuries of accumulated prairie grass. Plowing, though, released much of the trapped carbon, and topsoil was also lost to wind and water erosion. The soil that remains is often much lighter in color.

I remember the thick, black soil that I could dig my hands into when I was a child.

I would love to experience that again, but the soil in the Midwest is far different today.

In fact, it is being estimated that the Midwest has lost 57.6 billion metric tons of topsoil already…

Since farmers began tilling the land in the Midwest 160 years ago, 57.6 billion metric tons of topsoil have eroded, according to a study published recently in Earth’s Future.  The loss has occurred despite conservation efforts implemented in the 1930s after the Dust Bowl, and the erosion rate is estimated to be double what the U.S. Department of Agriculture (USDA) says is sustainable. Future crop production could be severely limited if it continues, reports Rachel Crowell for Science News.

“Future crop production could be severely limited” is a nice way of saying that everyone is going to starve if something doesn’t change.

And that could happen a whole lot sooner than many people think.

According to the UN, all of our topsoil could be gone “within 60 years”…

Generating three centimeters of top soil takes 1,000 years, and if current rates of degradation continue all of the world’s top soil could be gone within 60 years, a senior UN official said on Friday.

About a third of the world’s soil has already been degraded, Maria-Helena Semedo of the Food and Agriculture Organization (FAO) told a forum marking World Soil Day.

Maria-Helena Semedo actually made that statement back in 2014.

So that means that we don’t actually have 60 years left.

If that projection is accurate, we only have 52 years remaining until all the topsoil is gone.

“There are places that have already lost all of their topsoil,” Jo Handelsman, author of “A World Without Soil,” and a professor at the University of Wisconsin-Madison, told CNBC.

The impact of soil degradation could total $23 trillion in losses of food, ecosystem services and income worldwide by 2050, according to the United Nations Convention to Combat Desertification.

Of course horrifying global famines will inevitably arrive long before we get to that point.

And we are actually hastening the demise of our soil by our own behavior.

Today, agricultural lands all over the planet are being saturated by trillions upon trillions of microplastics.

As the level of plastic in the soil keeps going up, it is going to become increasingly difficult to grow much of anything.

I know that the information in this article is difficult to take in, but it is vital that you understand what is ahead of us.

The truth is that what we are actually facing is the collapse of everything.

When I say that the clock is ticking for humanity, I am not exaggerating one bit.

Unless something really dramatic happens, we are heading into a future that is going to be far more horrible than most people would dare to imagine.