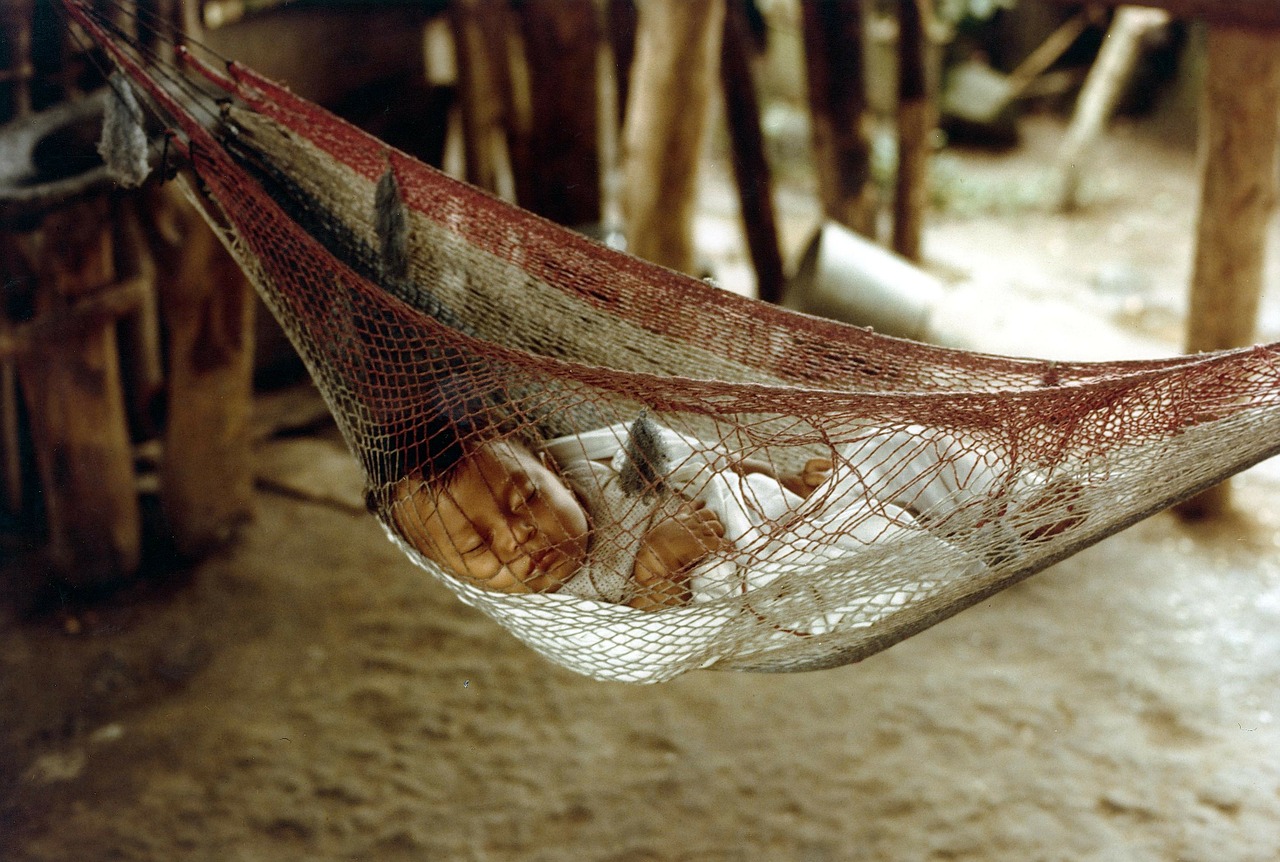 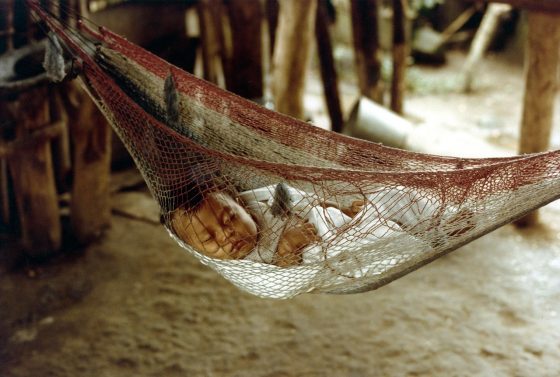 Will you go to bed hungry tonight?  Probably not.  Most of my readers are in the western world, and for now just about everyone in the western world still has enough to eat.  But in other areas of the planet, hunger is spreading like wildfire.  Multiple famines have already begun, and they are only going to get worse in the months ahead.  As I have been carefully documenting in recent weeks, global food production is going to be way down in 2022.  And the food that is not grown in 2022 will be a major global issue in 2023.

Of course we are already dealing with an extreme hunger crisis here in 2022.  According to the World Food Program, 828 million people on this planet go to bed hungry each night…

As many as 828 million people go to bed hungry every night, the number of those facing acute food insecurity has soared – from 135 million to 345 million – since 2019. A total of 50 million people in 45 countries are teetering on the edge of famine.

In fact, it is more than double the entire population of the United States.

“It’s the story that keeps getting from bad to worse,” U.N. World Food Programme (WFP) Chief Economist Arif Husain told Yahoo Finance Live (video above). “When the World Food Programme is setting records, that’s not a good thing for the world. And we have been doing that since at least 2021.”

When is the last time that you saw an interview with a mother that just lost a child to starvation in eastern Africa on the nightly news?

You aren’t seeing it because that isn’t what they want you to focus on.

Instead, they want you to focus on the endless games that our politicians are playing.

But even though the nightly news is largely ignoring this crisis, it is very real.

According to McKinsey, several factors have combined to reduce the size of the global food supply dramatically in 2022, and things are supposed to get a whole lot worse in 2023…

In 2022 alone, these crises are expected to result in a deficit of roughly 15-20 million metric tons of wheat and corn from the global supply, according to research by McKinsey. That number is expected to nearly double by 2023.

There isn’t enough food for everyone in the world right now.

And next year there will be even less.

Even in the wealthiest countries, producing enough food is becoming a major problem.  For example, just check out what is happening in Italy…

Massimo Saronni walks across his rice field, each step a loud crunch. This field should be flooded with water, flourishing with four-foot emerald green blades and golden rice panicles. Instead, the plants have taken on a yellow-brown tinge and the soil has hardened from lack of rain. Small patches of survivors dot the field, but they only reach his ankle.

“These crops are seriously damaged. They haven’t had water, so they’re not going to make it,” says Saronni, who has worked as a rice farmer for over 30 years. He cultivates different rice varieties, including carnaroli, a high-starch rice prized in Italian cuisine for the creamy risotto it makes.

Italians love their risotto, and so this is a really big deal over there.

Just like so much of the rest of western Europe, northern Italy desperately needs rain.  At this point, we are being told that this is the worst drought that the region has experienced “in more than 70 years”…

Northern Italy is suffering from spiking temperatures and its worst drought in more than 70 years. Broad stretches of the Po, Italy’s longest river, have turned to sandy beaches. Its famed lakes, including Maggiore and Como, are also receding. Many canals that branch out of freshwater sources and feed agricultural fields like Saronni’s are now stagnant and drying up.

Other parts of Europe are being hit even harder, and this has caused widespread crop failures.

Overall, it is being reported that Europe is now dealing with the worst drought that it has seen “in at least 500 years”…

Europe is facing its worst drought in at least 500 years, with two-thirds of the continent in a state of alert or warning – reducing inland shipping, electricity production and the yields of certain crops, a European Union agency said on Tuesday.

The August report of the European Drought Observatory (EDO), overseen by the European Commission, said 47 per cent of Europe is under warning conditions, with clear deficit of soil moisture.

Conditions are quite dire here in the United States as well.  At this point, “66 percent of the area of the continental United States” is currently experiencing drought.

As I discussed yesterday, this is the worst multi-year megadrought to hit the western half of the nation in 1,200 years, and countless farmers are deeply suffering.

In fact, it is being reported that nothing at all has been planted on 531,000 acres of farmland in the state of California alone…

California’s years-long megadrought has left more than 531,000 acres of the state’s farmland unplanted, the US Department of Agriculture has revealed – leading experts to warn that supplies of key crops could become scarce during next year’s harvest.

At-risk crops include wheat, cotton, rice, and alfalfa, officials say, due to dwindling water levels and supplies incurred by the dry spell, which has pressed on for the past three years.

The increase in unplanted land represents a 36 percent hike from this time last year, shortly before California water officials warned citizens to prepare for another dry year after experiencing a significant lack of snow that winter.

If farmers do not grow our food, we do not eat.

But don’t worry, the elite have a plan.  “Beetle-burgers” may not sound very appetizing, but they could soon start showing up at your local grocery store…

“Beetle-burgers” could soon be helping to feed the world, according to new research. A group of scientists say the insects’ larvae — better known as mealworms — can serve as an abundant meat alternative that helps to alleviate hunger around the globe.

Mixed with sugar, they taste just like the real thing, according to the South Korean team. The study contends that mealworms could soon be an alternative in convenience foods such as sausages or chicken nuggets, since they are also a tasty source of extra protein.

I’ll bet you can’t wait to put a couple of those burgers on the grill.

Unfortunately, normal food is just going to keep getting more and more expensive.

I just heard from a friend that said that she was handed a bill for more than 50 dollars after her and her husband had a couple of burgers at a popular chain restaurant recently.

She also told me that she isn’t going back.

But the truth is that what we have experienced so far is just the very beginning of this crisis.

So if you plan to stock up, I would do it now.

Things are starting to get really crazy out there, and I expect global events to accelerate even more once the summer is over.