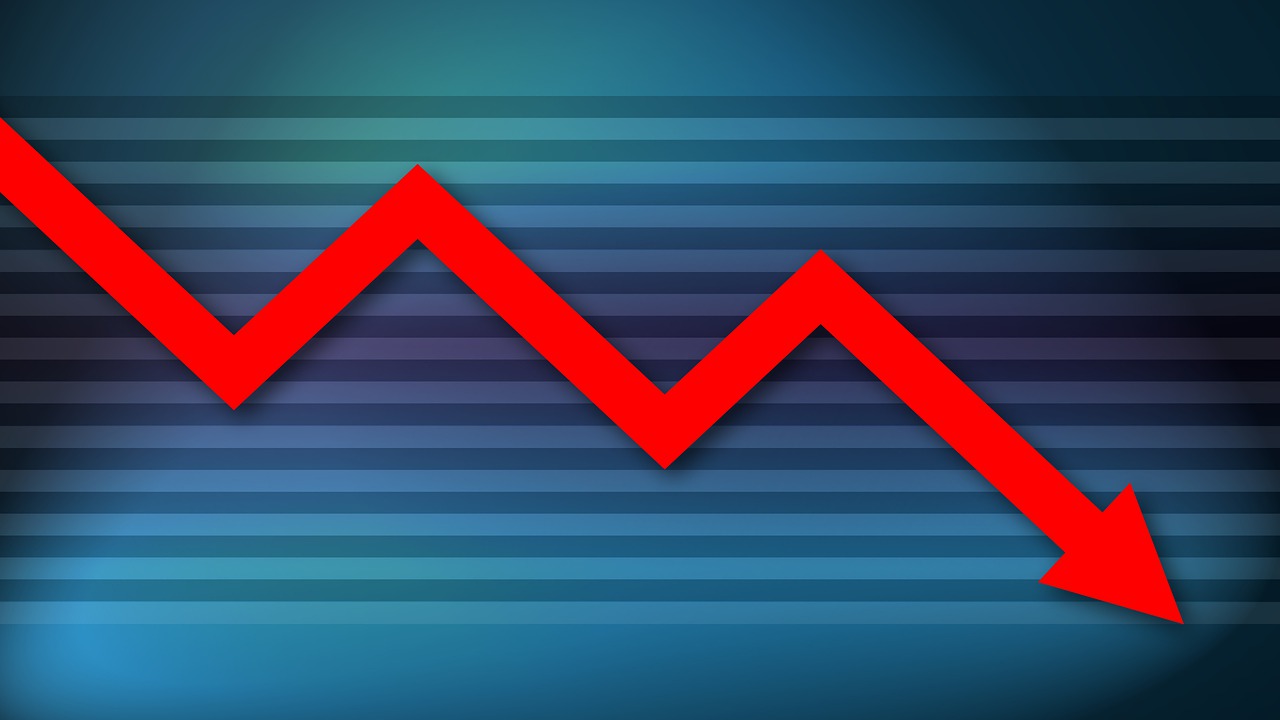 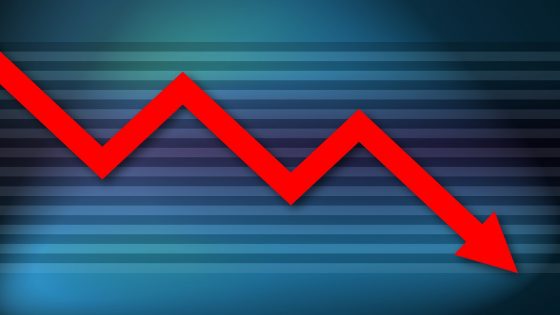 Are the months ahead going to be very painful for our economy?  This is something that I have been arguing for a long time, and apparently the vast majority of corporate CEOs now agree with me.  Of course economic conditions are not exactly good at this moment.  Core U.S. inflation just rose to a 40 year high, mortgage rates just hit the highest level in more than two decades, home values are plummeting all over the nation, and retail sales in the United States unexpectedly fell in September.  If you think that the U.S. economy is performing well right now, there is a very large bridge on the west coast that I would like to sell you.  Unfortunately, it appears that economic conditions are about to get significantly worse.  In fact, one recent survey found that 98 percent of corporate CEOs are planning “for a U.S. recession over the next year or year and a half”…

Nearly all CEOs are readying for the U.S. economy to fall into a recession, according to a survey released Thursday by The Conference Board.

The survey, The Conference Board Measure of CEO Confidence, found that 98% of CEOs indicated they were preparing for a U.S. recession over the next year or year and a half. That figure is five percentage points higher than in the third-quarter survey.

Talk about a consensus.

But why is the number only 98 percent?

What are the other 2 percent thinking?

A U.S. recession is effectively certain in the next 12 months in new Bloomberg Economics model projections, a blow to President Joe Biden’s economic messaging ahead of the November midterms.

Of course it is pretty easy to forecast a recession when we are already in one.

But I don’t want to let that detail detract from the point that I am trying to make.

The point that I am trying to make is that the business community is bracing for things to get really bad in the months ahead.

And there are some sectors of the economy where things are already falling apart at a frightening pace.

For example, home prices are now being slashed “at a record clip”…

Home sellers are slashing their asking prices at a record clip as surging mortgage rates drive a downturn in the US housing market, according to a recent report from real estate firm Redfin.

A new housing crash is here.

And just like we witnessed in 2008, it is going to cause immense pain for Wall Street.

Sadly, there is a lot of pain on Main Street as well.

Every single day, more Americans are falling out of the middle class and into poverty.  As a result, our homeless population is absolutely exploding.

If you can believe it, the New York Post is reporting that there are approximately 120 tent cities in Washington D.C. right now…

If things are this bad already, what will our major cities look like once economic conditions really start to spiral out of control?

Unfortunately, the man in the White House is in an advanced state of mental decline, and he is in complete denial about what is happening…

The comment came during a conversation with a reporter at a Baskin Robbins in Portland, Oregon, who asked the president if he had any worry about the strength of the U.S. dollar amid rising inflation.

Our economy is “strong as hell”?

I understand that he is trying to help Democrats do well in November, but nobody is going to believe such a delusional statement.

At this moment, the U.S. economy is in the worst shape that it has been since 2008, and the Federal Reserve seems determined to push us over the edge by raising interest rates even more.

In fact, James Bullard says that the Fed may raise rates by 75 basis points in both November and December…

Federal Reserve Bank of St. Louis President James Bullard left open the possibility that the central bank would raise interest rates by 75 basis points at each of its next two meetings in November and December, while saying it was too soon to make that call.

It would be absolutely suicidal to raise rates by 75 basis points in each of the next two months.

But I think that the Fed might do it anyway.

In any event, the “Great American Economic Meltdown” that so many of us have been waiting for is here, and that is going to mean a tremendous amount of pain for all of us in 2023 and beyond.

In 2008, the Fed was able to contain the bleeding by pushing interest rates all the way to the floor and by pumping massive amounts of fresh money into the financial system.

This time around the Fed isn’t going to be able to make such dramatic moves because they are scared to death of inflation.

We really are facing a nightmare scenario, and virtually every CEO in America realizes that tough times are ahead.

Things could have turned out very differently if our leaders had made better decisions in the years leading up to this crisis.

But that didn’t happen, and so now we all get to suffer as a result.