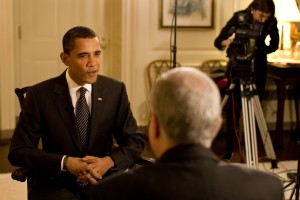 Does Barack Obama have any idea what is going on in the government that he is supposedly running?  Scandals are erupting all around him, and he supposedly was not aware that any wrongdoing had taken place in any of those instances.  It is almost as if every major government agency has gone rogue and Obama has no idea what the heck they are doing.  According to Obama, he often doesn’t learn what those under his authority are up to until he sits down and turns on the news.  Should we believe him when he claims ignorance over and over again, or is Obama just trying to protect himself?  Whether you are a Republican, a Democrat or an Independent, the revelations that have come out in recent days about the IRS, the seizure of AP phone records and Benghazi should be very alarming to you.  Taken together, these scandals paint a picture of a federal government that has become drunk with power, and no matter where you may fall on the political spectrum that is something that nobody should want.

Posted below is a fictional interview that I have created between an anonymous reporter and Barack Obama about the IRS scandal, the seizure of AP phone records, Benghazi and other sensitive topics.  Yes, this interview is a bit absurd, but so is the notion that Barack Obama is completely ignorant about so many important things that are going on inside his own government…

REPORTER: “President Obama, the IRS has publicly admitted that they were specifically targeting patriot groups and Tea Party organizations for ‘extra scrutiny’.  When did you first learn about this?” 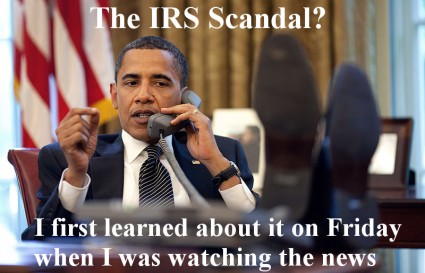 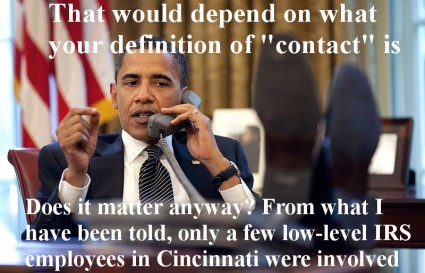 REPORTER: That is what the IRS was claiming at first.  But now the Washington Post is reporting that “IRS officials at the agency’s Washington headquarters sent queries to conservative groups asking about their donors and other aspects of their operations, while officials in the El Monte and Laguna Niguel offices in California sent similar questionnaires to tea-party-affiliated groups.”  That would seem to indicate that this was being coordinated on a nationwide level by someone at the IRS.  Would you care to comment on that? 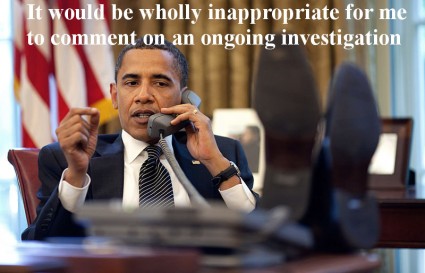 REPORTER: But you were just commenting on it.  Don’t you think that the American people deserve the truth about this? 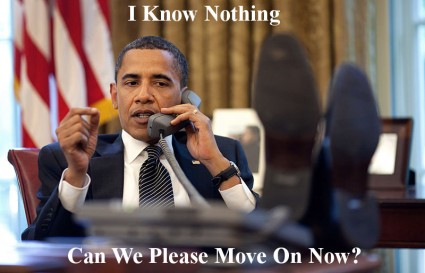 REPORTER: Okay, let’s switch gears.  Did you know that the Justice Department was spying on AP reporters just months before the 2012 election?  Did you know that two months of cellular, office and home telephone records were secretly obtained without any explanation last April and May? 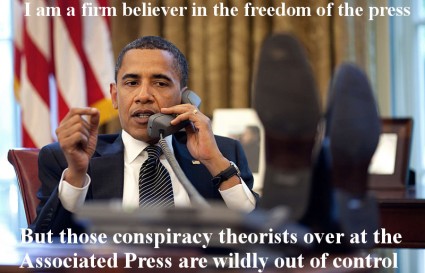 REPORTER: The Associated Press is now the enemy?  Without a free and independent media, what would keep us from descending into tyranny? 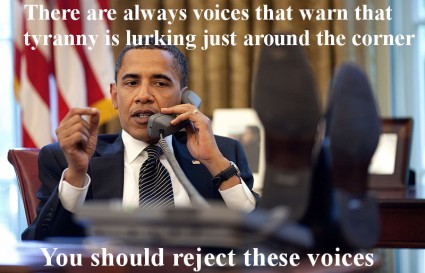 REPORTER: But shouldn’t we be alarmed when government agencies target specific groups of people for their political beliefs?  Breitbart is reporting that the EPA “has routinely charged conservative and watchdog groups fees that the agency has waived for the mainstream media and ‘green’ groups”.  Do you know anything about this? 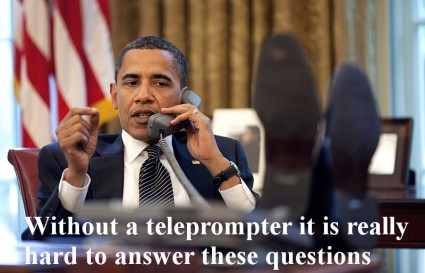 REPORTER: I understand that these are tougher questions than you normally get from the media.  But I think that the American people deserve some answers.  For example, would you like to discuss Benghazi? 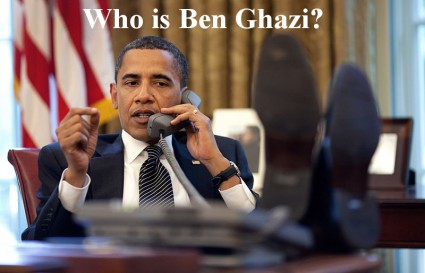 REPORTER: Very funny Mr. President.  What about the Fast and Furious scandal?  Would you be willing to talk about that? 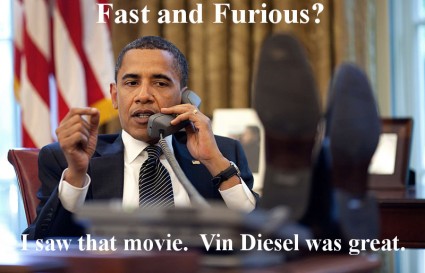 REPORTER: Are there any difficult subjects that you would be willing to discuss?  I have questions here about the Secret Service prostitution scandal, Solyndra, the new NSA spy center out in Utah, government ammunition stockpiling, the NDAA, drone strikes, Jeremiah Wright, Tony Rezko and Bill Ayers.  Would you be willing to answer any of those questions? 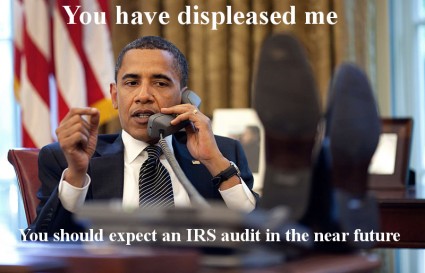