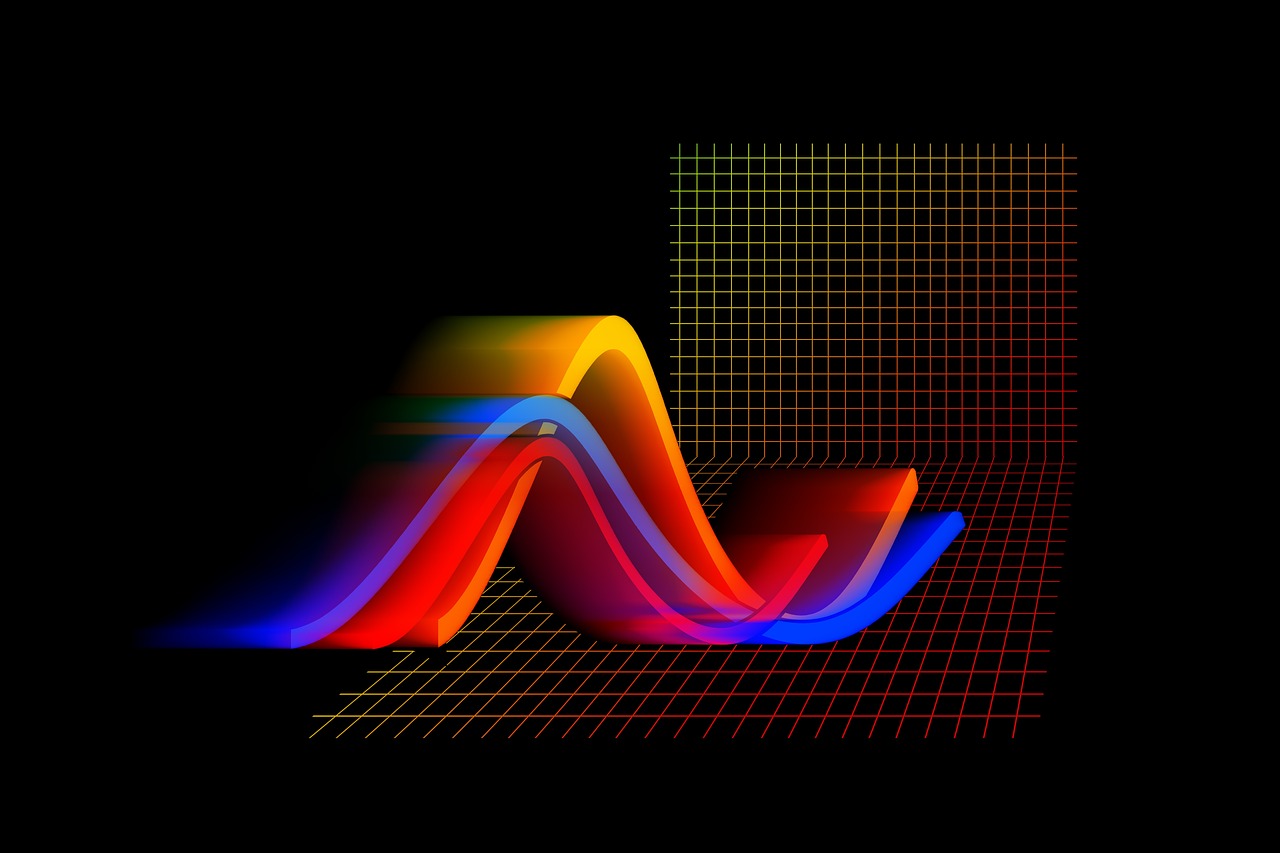 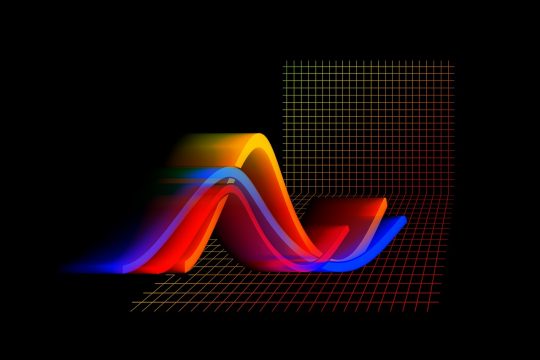 Seven times since the 1960s we have seen the yield curve invert, and in each of those seven instances an economic recession in the United States has followed.  Will this time be any different?  Today, the yield curve is the flattest that it has been in 11 years, and many analysts believe that we will see an inversion before the end of 2018.  If an inversion does take place, experts will be all over the mainstream media warning about “an imminent recession”.  Unfortunately, most Americans don’t understand these things, and when they hear terms like “yield curve” they tend to quickly tune out.  So in this article we are doing to define what a yield curve is, why it is so important, and why another U.S. recession may be rapidly approaching.

Let’s start with a really basic definition of a yield curve.  This one comes from Investopedia…

A yield curve is a line that plots the interest rates, at a set point in time, of bonds having equal credit quality but differing maturity dates. The most frequently reported yield curve compares the three-month, two-year, five-year and 30-year U.S. Treasury debt. This yield curve is used as a benchmark for other debt in the market, such as mortgage rates or bank lending rates, and it is also used to predict changes in economic output and growth.

An “inverted yield curve” strikes fear among investors because it makes lending unprofitable.

As a USA Today article recently explained, our banks borrow at short-term rates and lend that money out at long-term rates…

Banks borrow at short-term rates, lend long term and profit from the difference. So the gap between long and short rates predicts future loan profitability. The bigger the gap, the more eager banks are to lend. The yield curve is a great predictive proxy for future lending.

Our economy is fueled by debt, and an inverted yield curve tends to greatly discourage lending.  When banks cut back on lending, that has the effect of “choking off” the economy, and that usually leads to an economic contraction…

In this interest-rate environment, banks would lose money by making loans. Not necessarily on all loans, but it does make some loans unfeasible and some less profitable, forcing banks to cut back on making loans; thereby choking off the access to credit markets that businesses need to grow. When it becomes harder for businesses to borrow, many businesses cancel or delay projects and hiring. Weaker businesses go out of business because they lose access to credit, which in turn causes layoffs. When this happens, it takes about a year, on average, for the U.S. economy to slip into a recession.

The yield curve inverted prior to the recession of 2008, and lending started to get a lot tighter.  The resulting recession was a surprise to many Americans, but it should not have been.  It was simply the logical conclusion of basic economic forces at work.

In fact, an inverted yield curve has preceded every single recession since the 1960s, but Federal Reserve Chair Jerome Powell doesn’t seem concerned that it is about to happen again…

Asked whether “a dramatic change in the shape of the yield curve in any way influence the trajectory you guys are on with respect to normalizing interest rates and the balance sheet,” Powell stated “no,” adding that “what really matters is what the neutral rate of interest is.”

That’s the interest rate level that neither stimulates growth or slows it down — something that changes over time and which Fed officials try hard to gauge.

Interestingly, yield curves are about to “invert” in Japan, Germany and China too.

But it should be noted that there are some experts that insist that we are focusing on the wrong things.  One of those experts is Ken Fisher…

The global yield curve combines every developed country’s curve, weighted by the size of each economy. You get Britain’s 0.88 percent 10-year/three-month spread, Canada’s 0.69 percent gap, Germany’s 0.92 percent, France’s 1.23 percent, Japan’s 0.18 percent and the rest. Mash them all together based on GDP weighting, and that gets you a 0.9 percent global spread that’s bouncing along, going nowhere fast. Current U.S. yield curve fears miss this.

In the end, Fisher may be right.

Without a doubt, the global financial system is more interconnected today than ever before, and we may find a way to muddle through even if the yield curve inverts in the United States.

But I wouldn’t count on it.  An inverted yield curve has accurately predicted a recession every single time since the 1960s, and it is not likely to be wrong this time around either.

Michael Snyder is a nationally syndicated writer, media personality and political activist. He is publisher of The Most Important News and the author of four books including The Beginning Of The End and Living A Life That Really Matters.
103
SHARES
ShareTweetSubscribe