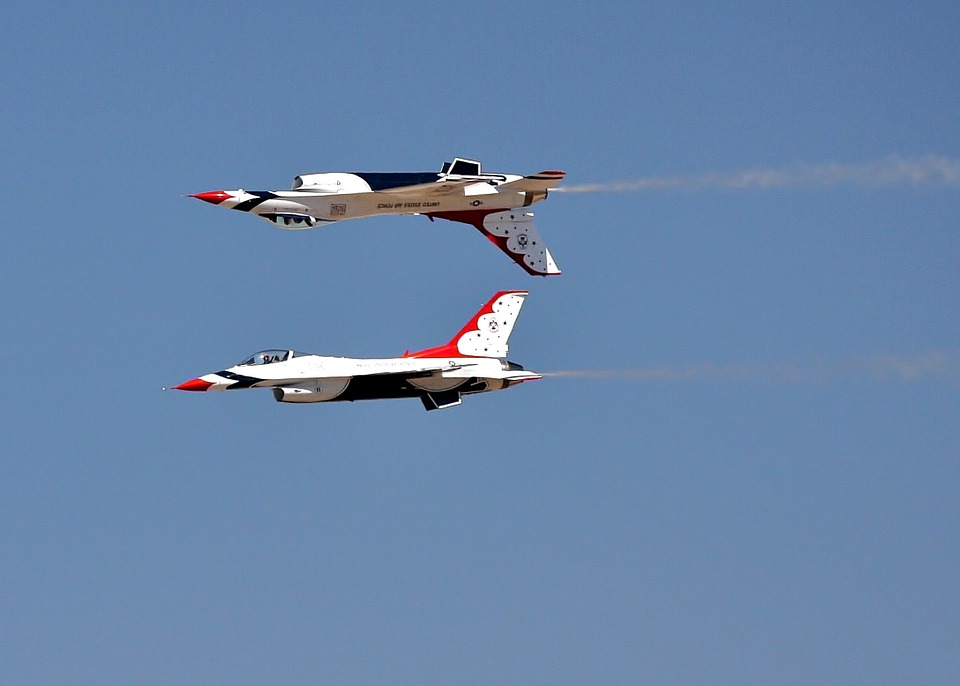 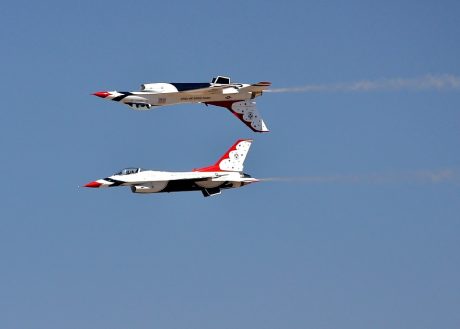 Whenever we see an inverted yield curve, a recession almost always follows, and that is why many analysts are deeply concerned that the yield curve is currently the flattest that it has been in about a decade.  In other words, according to one of the most reliable indicators that we have, we are closer to another recession than we have been at any point since the last financial crisis.  And when you combine this with all of the other indicators that are screaming that a new crisis is on the horizon, a very troubling picture emerges.  Hopefully this will turn out to be a false alarm, but it is looking more and more like big economic trouble is coming in 2018.

The professionals on Wall Street take the yield curve very, very seriously, and the fact that it has gotten so flat has many of them extremely concerned.  The following comes from Business Insider…

In the past, including before the Great Recession of 2007-2009, an inverted yield curve, where long-term interest rates fall below their short-term counterparts, has been a reliable predictor of recessions. The bond market is not there yet, but a sharp recent flattening of the yield curve has many in the markets watchful and concerned.

The US yield curve is now at its flattest in about 10 years — in other words, since around the time a major credit crunch of was gaining steam. The gap between two-year note yields and their 10-year counterparts has shrunk to just 0.63 percentage point, the narrowest since November 2007.

If the yield curve continues to get even flatter, it will spark widespread selling on Wall Street, and if it actually inverts that will set off total panic.

And with each passing day, even more of the “experts” are warning of imminent market trouble.  For example, just consider what Art Cashin told CNBC the other day…

Art Cashin, UBS’ director of floor operations at the New York Stock Exchange, says a “split personality” is manifesting itself in the stock market, and it could hit Wall Street where it hurts at any moment.

“We’ve been setting record new highs, and often the breadth has been negative. We’ve had more declines than advances,” Cashin said Thursday on CNBC’s “Futures Now.”

When the financial markets finally do crash, it won’t exactly be a surprise.

In fact, we are way, way overdue for financial disaster.

Since the last financial crisis, we have been on the greatest debt binge in human history.  U.S. government debt has gone from $10 trillion to $20 trillion, corporate debt has doubled, and U.S. consumer debt has now risen to nearly $13 trillion.

Debt brings consumption from the future into the present, and so it increases short-term economic activity at the expense of long-term financial health.

But we simply cannot continue to grow debt much, much faster than the overall economy is growing.  I have never talked to anyone that believes that our debt binge is sustainable, and I doubt that I ever will.

The only reason why we have even gotten this far is because interest rates have been pushed to historically low levels.  If the average rate of interest on U.S. government debt even returned to the long-term average, we would be paying more than a trillion dollars a year in interest on the national debt and the game would be over.  Unprecedented intervention by the Federal Reserve and other global central banks has pushed interest rates way below the real rate of inflation, and that has bought us extra time.

But now the Federal Reserve and other global central banks are reversing course in unison, and global financial markets are already starting to decline.

The only way we can keep putting off the next financial crisis is if we continue our unprecedented debt binge and if global central banks continue to artificially prop up the financial markets.

Of course more debt and more central bank manipulation would just make the eventual financial disaster even worse, but that is what we are faced with at this point.

Most people simply don’t understand the gravity of the situation.  Nothing was ever fixed after the last financial crisis.  Instead, we went on the greatest debt binge that humanity has ever seen, and central banks started creating trillions of dollars out of thin air and recklessly injected that hot money into the financial system.

So now we are in the terminal phase of the largest financial bubble in human history, and there is no easy way out.

We basically have two choices.  We can have a horrific financial crisis now, or we can have one a little bit later.

Usually the choice is “later”, and that is why our leaders have been piling on the debt and global central banks have been recklessly creating money.

But it is inevitable that our bad choices will catch up with us eventually, and when that happens the pain that we are going to experience is going to be absolutely off the charts.