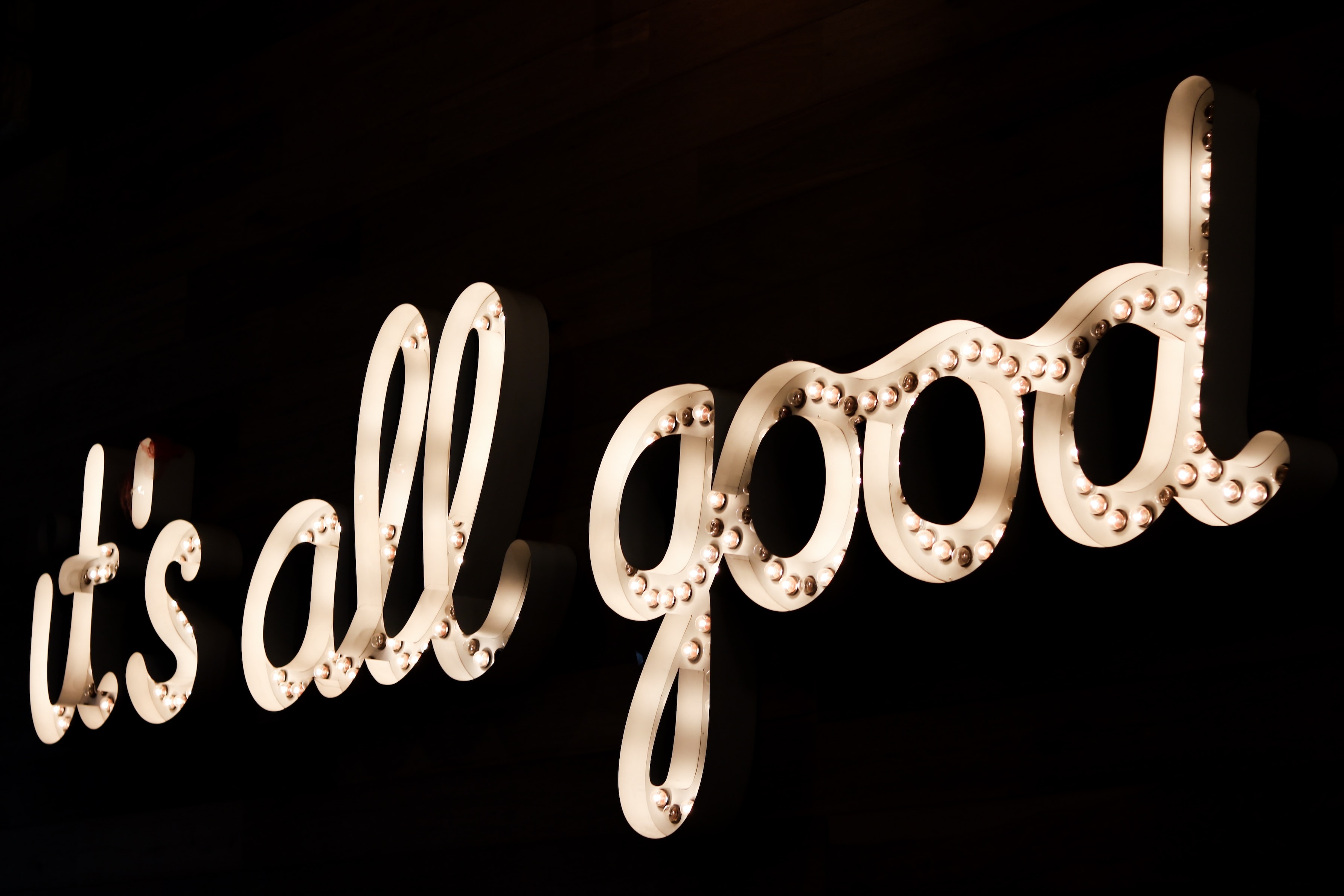 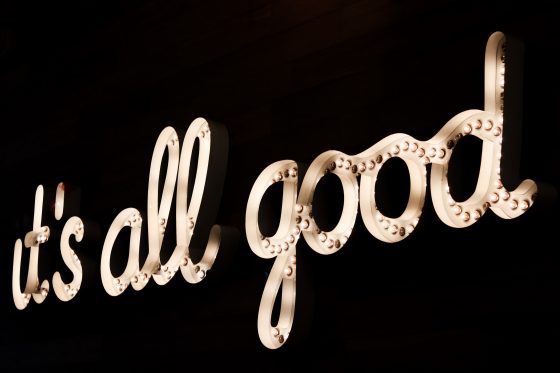 Sometimes I think that we truly are living in Bizarro World.  We just witnessed one of the most horrible financial disasters in years, and economic activity is dramatically slowing down all around us, but Wall Street is celebrating.  In fact, the Dow Jones Industrial Average rose more than 1,200 points on Thursday.  Despite everything else that is going wrong, investors were absolutely giddy because the inflation number that was just released was slightly lower than what most experts were anticipating.  A lot of people seem to think that this could mean that the Federal Reserve will soon stop hiking interest rates, but that isn’t going to happen.  Jerome Powell continues to insist that rates will keep going higher until the official inflation rate is back down to about 2 percent, and we are a long, long way from there.

So I really don’t understand why there was such a buying frenzy on Wall Street on Thursday.

Just 24 hours earlier, the collapse of FTX was freaking everyone out.  Right now, Zero Hedge has an article up that does a really good job of breaking down exactly what precipitated this crisis…

That, as The Wall Street Journal reports, citing a person familiar with the matter, is what set the stage for the carnage and chaos across the crypto space that has happened in the past few days as the reality of FTX’s alleged commingling of funds and massive shortfall became public thanks to Binance’s CZ’s due diligence and CoinDesk’s reporting.

FTX extended loans to Alameda using money that customers had deposited on the exchange for trading purposes, a decision that Bankman-Fried described as a “poor judgment call.”

All in all, FTX had $16 billion in customer assets, according to the person, so FTX lent more than half of its customer funds to its sister company Alameda.

As long as the crypto bubble was expanding, nobody got hurt.

But once crypto values crashed, it was inevitable that the whole scam would come crashing down really hard.

Yesterday, I stated that FTX would be going to zero.  Well, less than 24 hours later Sequoia actually “marked its own investment down to $0”…

FTX now faces bankruptcy and one of its early backers, Sequoia, has essentially declared the firm worthless after it marked its own investment down to $0.

Heavy hitters all over Wall Street are facing billions upon billions of dollars in losses.

You would think that would be enough to set off a wave of panic on Wall Street, but what we got was a mindless buying frenzy instead.

Meanwhile, we continue to get more numbers about our new housing crash that are absolutely jaw-dropping.

U.S. homeowners lost $1.3 trillion, or 7.6 percent, in home equity in the third quarter, the largest quarterly decline on record, according to the mortgage software and analytics company Black Knight.

Following the unprecedented real estate boom of the past two years, signs of a slowing housing market are beginning to emerge.

We haven’t seen anything like this since 2008, and it is because the Federal Reserve has been dramatically raising interest rates.

If you can believe it, mortgage rates have now been above 7 percent for three weeks in a row…

The auto industry is also being hit really hard.

At this point, auto loan delinquencies are already the highest that they have been “in more than a decade”, and it is probably inevitable that they will continue to go much higher…

Auto loan delinquencies have risen to the highest level in over 10 years, according to TransUnion.

TransUnion tracks more than 81 million auto loans in the United States. According to the consumer credit reporting agency, 1.65% of auto loans were at least 60 days delinquent in the third quarter. That is the highest rate for 60-day-plus delinquencies in more than a decade.

For even more numbers that show that the U.S. economy is rapidly heading in the wrong direction, please see my previous article entitled “11 Signs That Economic Activity Is Plunging Off A Cliff”.

But all of the troubling figures that I just shared with you didn’t really matter on Thursday.

Instead, what mattered was the fact that the new inflation number was just slightly lower than anticipated…

The consumer price index rose less than expected in October, an indication that while inflation is still a threat to the U.S. economy, pressures could be starting to cool.

The index, a broad-based measure of goods and services costs, increased 0.4% for the month and 7.7% from a year ago, according to a Bureau of Labor Statistics release Thursday. Respective estimates from Dow Jones were for rises of 0.6% and 7.9%.

Ironically, nothing has really changed.

Inflation is still wildly out of control, and the overall economy is still plunging into a major downturn.

We are potentially facing a “stagflation” crisis that will be far worse than anything that we experienced back in the 1970s, but Wall Street doesn’t seem to care.

On Thursday, everyone was buying, and stock prices shot through the roof…

So what is it going to take to finally end this absolutely absurd bubble?

A major war in the Middle East?

A war with China?

Sadly, both of those wars are definitely coming.

But when more war does break out, investors may interpret it as really good news since it might mean that the Fed will soon start reducing interest rates.

That is how crazy things have become.

Apparently, nothing really matters except for the Fed, and every piece of bad news is going to be interpreted as a sign that the Fed may change course on raising rates.

So for now we are stuck in Bizarro World, and for the moment ignorance is bliss.