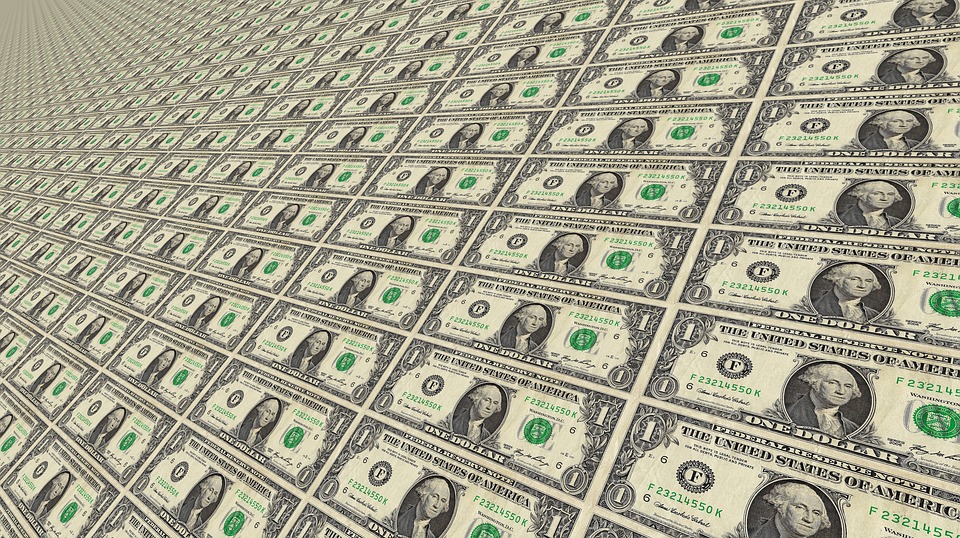 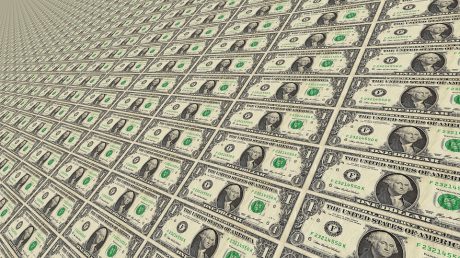 Have you ever wondered why stocks just seem to keep going up no matter what happens?  For years, financial markets have been behaving in ways that seem to defy any rational explanation, but once you understand the role that central banks have been playing everything begins to make sense.  In the aftermath of the great financial crisis of 2008, global central banks began to buy stocks, bonds and other financial assets in very large quantities and they haven’t stopped since.  In fact, as you will see below, global central banks are on pace to buy 3.6 trillion dollars worth of stocks and bonds this year alone.  At this point, the Swiss National Bank owns more publicly-traded shares of Facebook than Mark Zuckerberg does, and the Bank of Japan is now a top-five owner in 81 different large Japanese firms.  These global central banks are shamelessly pumping up global stock markets, but because they now have such vast holdings they could also cause a devastating global stock market crash simply by starting to sell off their portfolios.

Over the years I have often been asked about the “plunge protection team”, but the truth is that global central banks are the real “plunge protection team”.  If stocks start surging higher on any particular day for seemingly no reason, it is probably the work of a central bank.  Because they can inject billions of dollars into the markets whenever they want, that essentially allows them to “play god” and move the markets in any direction that they please.

But of course what they have done is essentially destroy the marketplace.  A “free market” for stocks basically no longer exists because of all this central bank manipulation.  I really like how Bruce Wilds made this point…

One indication of just how messed up and flawed the global markets have become is reflected in the way central banks across the world are now buying stocks. This has become a part of their response to correcting the forces of past excesses. Their incursion into this bastion of the free markets signals we have entered the era where true price discovery no longer exists. The central banks are often viewed as price-insensitive buyers, so this incestuous influx of money is in some ways the ultimate distortion.

According to Business Insider, global central banks are on pace to purchase an astounding 3.6 trillion dollars in stocks and bonds in 2017.

You can call this a lot of things, but it certainly isn’t free market capitalism.

Have you ever wondered why shares of Apple just seem to keep going up and up and up?

Well, the Swiss National Bank bought almost 4 million shares of Apple during the months of January, February and March.

And as I mentioned above, the Swiss National Bank “now owns more publicly-traded shares in Facebook than Mark Zuckerberg”…

Switzerland’s central bank now owns more publicly-traded shares in Facebook than Mark Zuckerberg, part of a mushrooming stock portfolio that is likely to grow yet further.

The tech giant’s founder and CEO has other ways to control his company: Zuckerberg holds most of his stake in a different class of stock. Nevertheless this example illustrates how the Swiss National Bank has become a multi-billion-dollar equity investor due to its campaign to hold down the Swiss franc.

It is now the world’s eighth-biggest public investor, data from the Official Monetary and Financial Institutions Forum show.

But as shameless as the Swiss National Bank has been, the Bank of Japan is even worse.

Today, the Nikkei is essentially a giant sham.  The Bank of Japan regularly goes in and just starts buying up everything in sight, and according to Bloomberg they are on pace to become the largest shareholder in dozens of the most prominent Japanese corporations by the end of 2017…

Already a top-five owner of 81 companies in Japan’s Nikkei 225 Stock Average, the BOJ is on course to become the No. 1 shareholder in 55 of those firms by the end of next year, according to estimates compiled by Bloomberg from the central bank’s exchange-traded fund holdings.

Why would they want to do such a thing?

I can answer that question with just two words…

If the Comey angle doesn’t work, the elite could try to destroy Trump by engineering an absolutely devastating stock market crash.  Close to half the U.S. population dislikes Trump anyway, and so it would be fairly easy to get them to believe that Trump’s policies have caused a new financial crisis.  Of course that would be complete nonsense, but in our society today the truth often doesn’t really matter.

And without a doubt, evidence continues to mount that the real economy is starting to slow down substantially.  For example, we just learned that bankruptcies surged once again in May.  The following comes from Wolf Richter…

And there’s another concern: Bankruptcy filings are highly seasonal. They peak in tax season – March or April – and then fall off. The decline in April after the peak in March was within that seasonal pattern. Over the past years, filings dropped in May. But not this year.

Without unprecedented intervention by global central banks, financial markets would have crashed long ago.

And if they keep increasing their purchases of stocks and bonds, the central banks may be able to prop things up for a while longer.

Who knows?  Perhaps with enough financial engineering they would be able to keep this bubble going for years.  Of course things would start to get really awkward once they eventually owned virtually everything, but I have a feeling that things will never get that far.