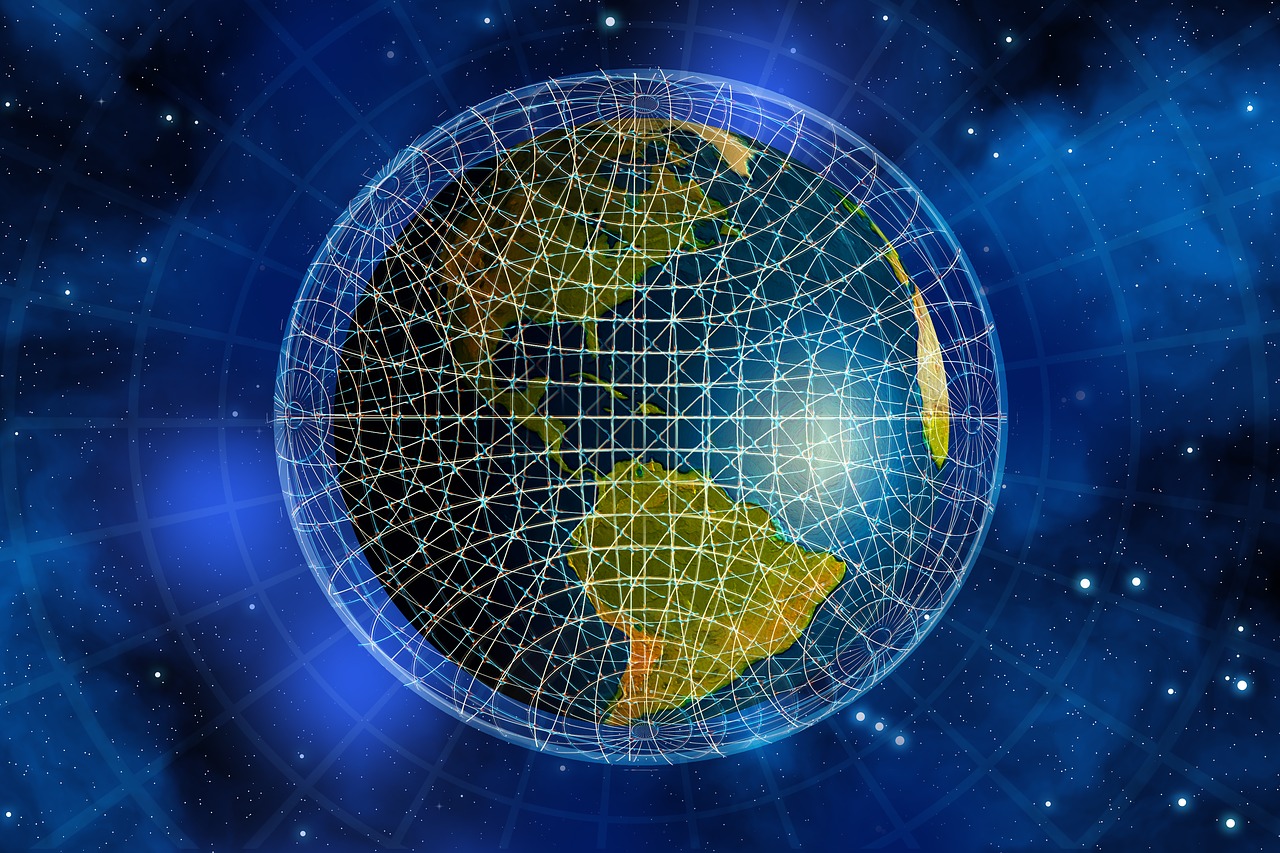 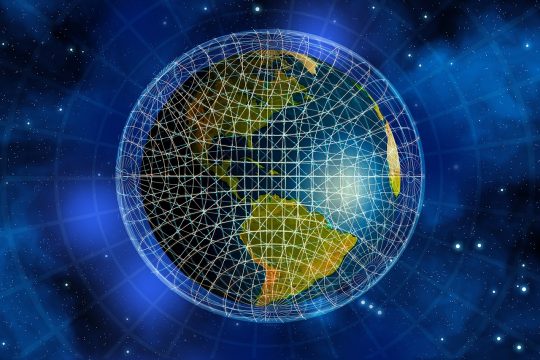 The borrower is the servant of the lender, and one of the primary ways that the elite keep the rest of us subjugated is through the $244,000,000,000,000 mountain of global debt that has been accumulated.  Every single day, the benefits of our labor are going to enrich somebody else.  A portion of the taxes that are deducted from your paycheck is used to pay interest on government debt.  A portion of the profits that your company makes probably goes to servicing some form of business debt.  And most Americans are continuously making payments on their mortgages, their auto loans, their credit card balances and their student loan debts.  But most people never stop to think about who is becoming exceedingly wealthy on the other end of these transactions.  Needless to say, it isn’t the 46 percent of the global population that is living on less than $5.50 a day.

The world has never seen anything like this mountain of debt ever before, and one of the central themes of The Economic Collapse Blog is that all of this debt will ultimately destroy our society.  According to the Institute of International Finance, the total amount of global debt is now  “more than three times the size of the global economy”…

The world’s debt pile is hovering near a record at $244 trillion, which is more than three times the size of the global economy, according to an analysis by the Institute of International Finance.

The global debt-to-GDP ratio exceeded 318 percent in the third quarter of last year, despite a stronger pace of economic growth, according to a report by the Washington-based IIF released on Tuesday.

But it isn’t as if all of this spending has lifted billions of people out of poverty.  In fact, 46 percent of the population of the world is “living on less than $5.50 a day” according to the World Bank…

Global inequality continues to grow worse with each passing year, and that is because the global financial system is literally designed to funnel as much wealth to the very top of the pyramid as possible.

Of course things could be very different.  We don’t actually need to have a debt-based system which systematically makes the rich even richer.

One of the big secrets that nobody is supposed to talk about is the fact that governments don’t actually have to borrow money.  For example, the U.S. government could start issuing debt-free “United States notes” tomorrow, and this actually happened for a very brief period of time under President John F. Kennedy in the 1960s just before he was assassinated.  It is highly immoral for us to be borrowing trillions of dollars that we expect future generations to repay, and that is why I have been a huge proponent of shutting down the debt-based Federal Reserve system and ending the debt-based currency known as “Federal Reserve notes”.

But these days, only a small minority of the population seems to care.  We are literally debt slaves, and most Americans have seemingly embraced their enslavement.  I really like what Devvy Kidd had to say about this in her latest article…

The average American is a debt slave already at birth. And by the time he dies, his debt will have increased exponentially, thus passing on an even bigger debt and greater enslavement to the next generation.

This is a vicious circle that has gone on for just over 100 years. A very small elite has become incredibly wealthy and the masses have become enslaved by private and government debt.

For the majority of people, it will be impossible to extricate themselves from this massive debt stone around their neck. Instead they will add to the debt by taking on more debt.

At least the “yellow vests” in France are willing to take a stand against the systematic tyranny that is raging all around them.  In America today, most people don’t really care about much of anything unless it somehow intrudes on the bubble of mindless entertainment that most Americans have constantly surrounded themselves with.

And guess who produces all of that mindless entertainment?

It is produced by giant media corporations that are owned by the same global elitists that control our giant mountain of debt.

The system of our enslavement is far more sophisticated than it was in previous eras of human history, but it is still deeply insidious.

There is one more thing that I would like to mention today.  On many previous occasions, I have discussed how the elite have transformed Wall Street into the largest casino on the entire planet, and it is true that some people have made a lot of money in that casino.

But so many others have been deeply burned and have lost everything.  Here is just one example…

I had quit day-trading back in November but was still using a swing trading system that damn near never lost (really), until I got completely run over last week. Literally every move I made was wrong, and I managed to completely wipe out my entire gambling account. I want to be clear, we’re not broke or anything near it (still get to claim millionaire status), but holy crap did I decimate my account something stupid.

So, I’m here to tell you that the scary stories you hear from elders who quit trading? They’re true. Trading is a losing game. It’s just gambling.

Most people who claim to be winners just ignore their losses and pretend everything is ok. To be sure, some people really can make a living at it, and good for them. But the odds are massively against you. The system is designed to take your money while you’re stressed, guessing, nervous, angry, depressed, or most of all – desperate.

The game is literally rigged against us, and we need to realize what we are up against.

Tinkering around with the current system is not going to fix anything.  We need to ditch this current system and start again from scratch, but it will probably take a horrific collapse before most people start to understand this.