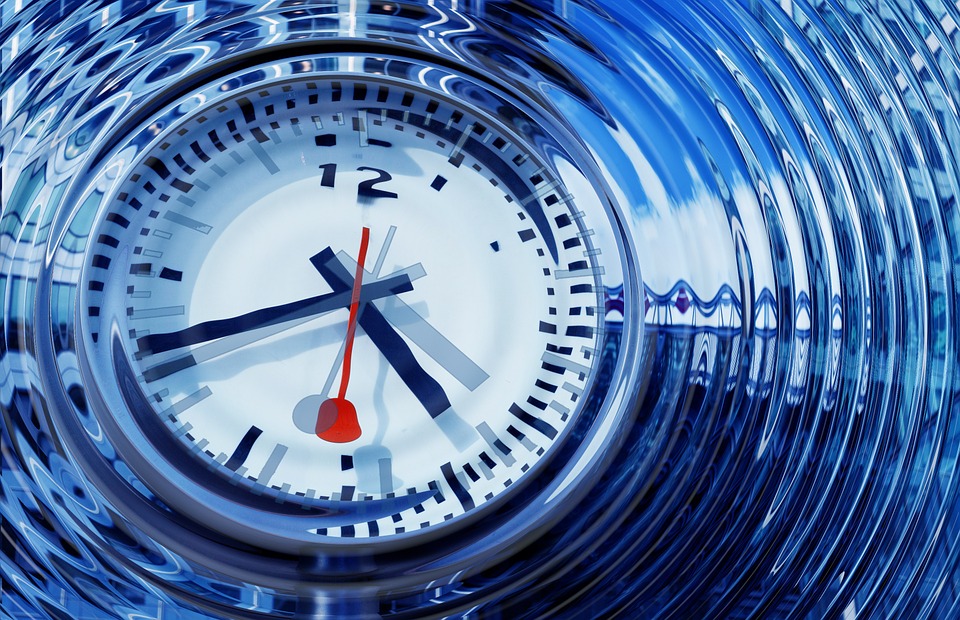 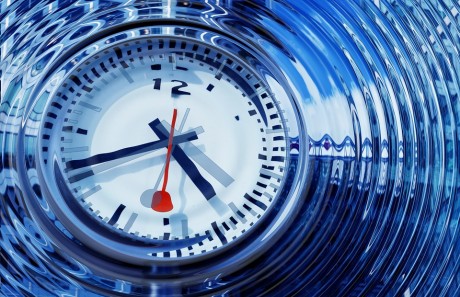 Stock markets around the world continue to collapse as this new global financial crisis picks up more steam.  In the U.S., the Dow lost 254 more points on Thursday, and it has now fallen for five days in a row.  European stocks continued to get obliterated, and financial institutions are leading the way.  But this week what is happening in Japan has been the most sobering.  After falling 918 points the other day, the Nikkei plunged another 760 points early on Friday.  The Nikkei has now fallen for seven of the past eight days, and investors in Japan are in full panic mode.  Overall, global stocks are well into bear market territory, and nearly 17 trillion dollars of global stock market wealth has already been wiped out.

As panic rises, investors are seeking alternative investments.  On Thursday, the price of gold hit $1,260 an ounce at one point before settling back a bit.  But even with the fade at the end of the day, it was still the biggest daily gain in more than two years.  Overall, gold is having its best quarterly performance in 30 years.

Whenever a financial crisis happens, investors seek out safe havens such as gold that can help them weather the storm.  In particular, demand for physical gold is going through the roof all over the planet.  Just check out the following excerpt from a Telegraph article entitled “Investors ‘go bananas’ for gold bars as global stock markets tumble“…

BullionByPost, Britain’s biggest online gold dealer, said it has already taken record-day sales of £5.6m as traders pile into gold following fears the world is on the brink of another financial crisis.

BullionByPost, which takes orders of up to £25,000 on the website but takes higher amounts over the phone, explained it had received a few hundred orders overnight and frantic numbers of phone calls this morning.

Meanwhile, the price of oil continues to drop to stunning new depths.  On Thursday U.S. oil dropped as low as $26.21, which was the lowest price in 13 years.  Not even during the worst parts of the last financial crisis did oil ever go this low.

And remember, the price of oil was sitting at about $108 a barrel back in June 2014.  Since that time it has fallen about 75 percent.

Needless to say, this crash is having some very serious consequences for the energy industry.  Previously, I have reported that 42 North American energy companies have gone into bankruptcy since the beginning of last year.

But I just found out that the true number is much worse than that.

According to CNN, “67 U.S. oil and natural gas companies filed for bankruptcy in 2015″…

Bankruptcy filings are flying in the American oil patch.

At least 67 U.S. oil and natural gas companies filed for bankruptcy in 2015, according to consulting firm Gavin/Solmonese.

That represents a 379% spike from the previous year when oil prices were substantially higher.

With oil prices crashing further in recent weeks, five more energy gas producers succumbed to bankruptcy in the first five weeks of this year, according to Houston law firm Haynes and Boone.

A lot of people tend to think that my writing is full of “doom and gloom”, but the truth is that I often understate how bad things really are.  I’ll often report one number and find out later that an updated number is even worse than the one that I originally reported.

What we desperately need is for the price of oil to go back up.

The International Energy Agency said earlier this week that it expects the global oil glut to grow throughout the year.

“With the market already awash in oil, it is very hard to see how oil prices can rise significantly in the short term,” the IEA said in its monthly report.

And of course all of this is incredibly bad news for financial institutions all over the world.

During the boom times, the big banks showered energy companies with loans.  Now those loans are going bad, and the big banks are feeling the pain.  The following comes from CNN…

It’s never a good sign when the country’s financial lifelines are under stress. Large U.S. banks JPMorgan Chase (JPM) and Wells Fargo (WFC) that helped bankroll the energy boom are already setting aside billions to cover potential loan losses in the oil industry. Investors are worried about imploding energy loans for European banks like Deutsche Bank (DB). High yield bonds in your investing portfolio wont be looking good either — Standard & Poor’s warned that half of all energy junk bonds are at risk of defaulting.

Speaking of Deutsche Bank, their stock price continued to plummet on Thursday, as did the stock prices of most other European banks.

This is what a global financial crisis looks like.  It began during the second half of last year, and now it is making major headlines all over the planet.

At this point, things are already so bad that the elite are starting to freak out about what this could potentially mean for them.  I want you to carefully consider the following two paragraphs from an editorial that I came across in the Telegraph earlier today…

We are too fragile, fiscally as well as psychologically. Our economies, cultures and polities are still paying a heavy price for the Great Recession; another collapse, especially were it to be accompanied by a fresh banking bailout by the taxpayer, would trigger a cataclysmic, uncontrollable backlash.

The public, whose faith in elites and the private sector was rattled after 2007-09, would simply not wear it. Its anger would be so explosive, so-all encompassing that it would threaten the very survival of free trade, of globalisation and of the market-based economy. There would be calls for wage and price controls, punitive, ultra-progressive taxes, a war on the City and arbitrary jail sentences.

I think that the author of this editorial is correct.

I do believe that another financial crisis on the scale of 2008 would trigger “a cataclysmic, uncontrollable backlash”.

In fact, I believe that is what we are steamrolling toward right now.

We can already see the anger of the American people toward the establishment being expressed in their support of Bernie Sanders and Donald Trump.

But if the financial system completely collapses and it becomes exceedingly apparent that none of our problems from the last time around were ever fixed, the frustration is going to be off the charts.

Many people believed that this day of reckoning would never come, but now it is here.

The “coming nightmare” is now upon us, and this is just the start.

The rest of 2016 promises to be even more chaotic, and ultimately this new crisis is going to turn out to be far worse than what we experienced back in 2008.