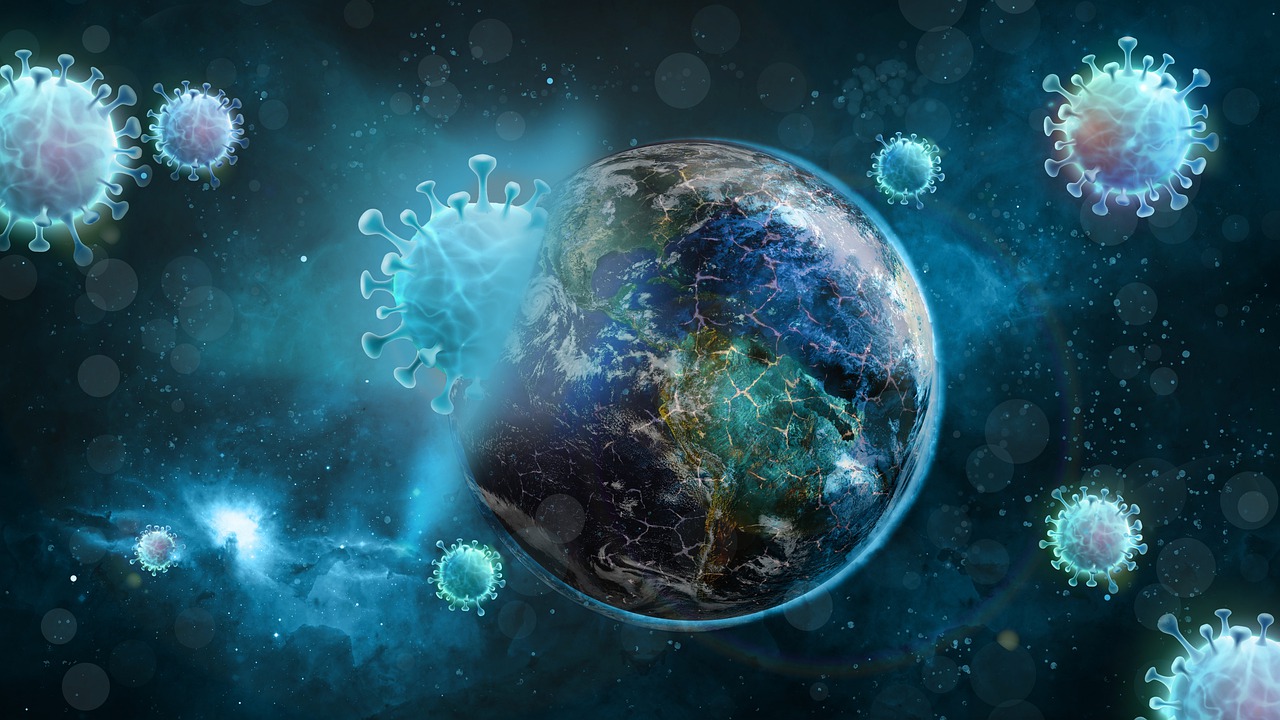 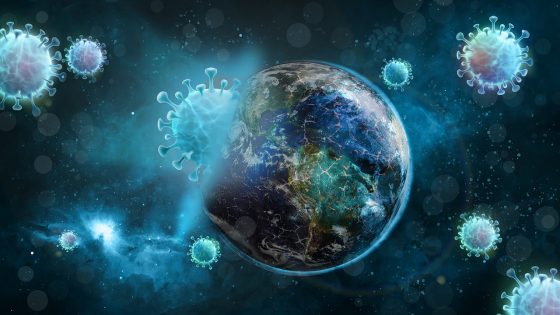 How many millions have to die before people start to realize what is happening?  For years, I have been persistently warning that we would soon enter an era of great pestilences, and now it is here.  Sadly, what we have witnessed over the past few years is just the tip of the iceberg.  At this point we have been perfectly primed for future pandemics because vast numbers of people all over the planet are now running around with compromised immune systems.  That means that diseases will now be able to spread even more easily, and this is a trend that we have already started to see all throughout 2022.

Strep A is the latest illness to run wild in the western world.  The number of children being admitted to the hospital with Strep A is way above normal in the U.S., and this appears to particularly be true in the western half of the country…

A deadly wave of Strep A infections in children looks set to take off in the US — weeks after the UK was hit by a spate of deaths.

At least two children have died in Colorado after suffering the normally-mild illness, and pediatric hospitals in five states — Arizona, Colorado, Texas, Washington and West Virginia — are reporting much higher levels of admissions than usual.

But this has not been a typical Strep A outbreak.

In fact, hospitals are reporting that children are coming in with very strange symptoms that are not usually associated with Strep A at all…

One of the largest children’s hospitals in Missouri is seeing an influx of children with bizarre Strep A symptoms – as the outbreak continues to spread in the US.

Children’s Mercy Kansas City Hospital has had seven children in recent weeks come in with symptoms like a ‘stuck’ eye, lumps behind the ear and trouble swallowing – which led to drooling.

Doctors were initially perplexed by the cases – but further testing found each child was suffering from Strep A. The normally-mild bacterial infection is causing a spate of hospitalizations across the US, UK and Europe.

Is this a new form of Strep A that is more severe than we have ever seen before?

Right now there is so much that we do not know.

But what we do know is that Strep A is also spreading like wildfire in the UK and elsewhere.

This is an outbreak that we will want to keep a very close eye on, because it could end up killing a lot of kids.

Meanwhile, a “mystery disease” that causes “bleeding from the mouth and nose” has erupted in Afghanistan…

An unknown pathogen has infected more than 80 people and killed two children in the Afghan province of Zabul, Taliban authorities said. The disease causes intense fever and bleeding from the mouth and nose.

Taliban public health chief Abdul Hakim Hakimi said that clinics in the Shahjoy district of the province have seen a sharp increase in the numbers of people suffering from the “suspicious” disease in recent weeks, Afghanistan’s Hasht-e Subh Daily reported on Tuesday.

Hopefully this illness will be able to be contained in Afghanistan, because it sounds like it is really bad.

In China, health officials are dealing with a “thermonuclear” outbreak of COVID.  According to one projection, there will soon be 800 million Chinese cases…

CHINA is facing a “thermonuclear” Covid outbreak says one expert, as hospitals and crematoriums start to overflow.

According to one estimate, Covid could spread rapidly until there are 800 million cases in 90 days after the Zero Covid policy of harsh lockdowns was ditched.

Video has emerged showing patients rammed into a hospital sleeping on floors and bodies stored in corridors, in a chilling echo of the when Covid first hit China.

If this is just one of the usual strains of COVID that is currently circulating around the globe, the number of cases should not get anywhere close to 800 million.

So precisely what is going on in China right now?

We are being warned that this new outbreak “could kill up to one million people”, and it is being reported that even now crematoriums are literally running out of space for all the dead bodies that are coming in…

Crematoriums across China said Tuesday they were straining to deal with an influx of bodies, as the country battles a wave of Covid cases that authorities have admitted is impossible to track.

Hospitals are struggling and pharmacy shelves have been stripped bare in the wake of the Chinese government’s sudden decision last month to lift nearly three years of lockdowns, quarantines and mass testing.

In Chongqing – a city of 30 million where authorities this week urged people with ‘mild’ Covid symptoms to go to work – one crematorium told AFP they had run out of space to keep bodies.

I am going to be watching developments in China very carefully, because I am not entirely convinced that we are getting the whole story.

On top of everything else, we are being told that the bird flu has become a “worldwide problem” as it continues to spread rapidly across the globe.

Here in the United States, the total death toll has now reached 58 million…

The highly contagious bird flu spread like wildfire across the US poultry stock this year, killing about 58 million birds – the deadliest outbreak in American history, according to US Agriculture Department data.

The bird flu is the main reason why turkey, chicken and eggs have become so absurdly expensive.

If you can believe it, the wholesale price of Midwest large eggs actually hit an all-time record high of $5.36 a dozen this month.

It wasn’t too long ago when I could buy a dozen eggs for 99 cents at the local grocery store.

Things are changing so rapidly now, and none of our lives are ever going to be the same again.

Earlier today, I was saddened to learn that life expectancy in the United States fell once again last year…

The death rate for the U.S. population increased by 5%, cutting life expectancy at birth to 76.4 years in 2021 from 77 years in 2020. The CDC in August released preliminary estimates demonstrating a similar decline. Before the pandemic, in 2019, life expectancy at birth in the U.S. was 78.8 years. The decline in 2020 was the largest since World War II.

Unfortunately, life expectancy is going to go a lot lower than that as the death rate continues to rise.

Countless numbers of people will die as various plagues and pestilences sweep across our planet in the years ahead.

But most people still don’t understand that conditions have fundamentally changed, and so they continue to expect that life will eventually “return to normal”…