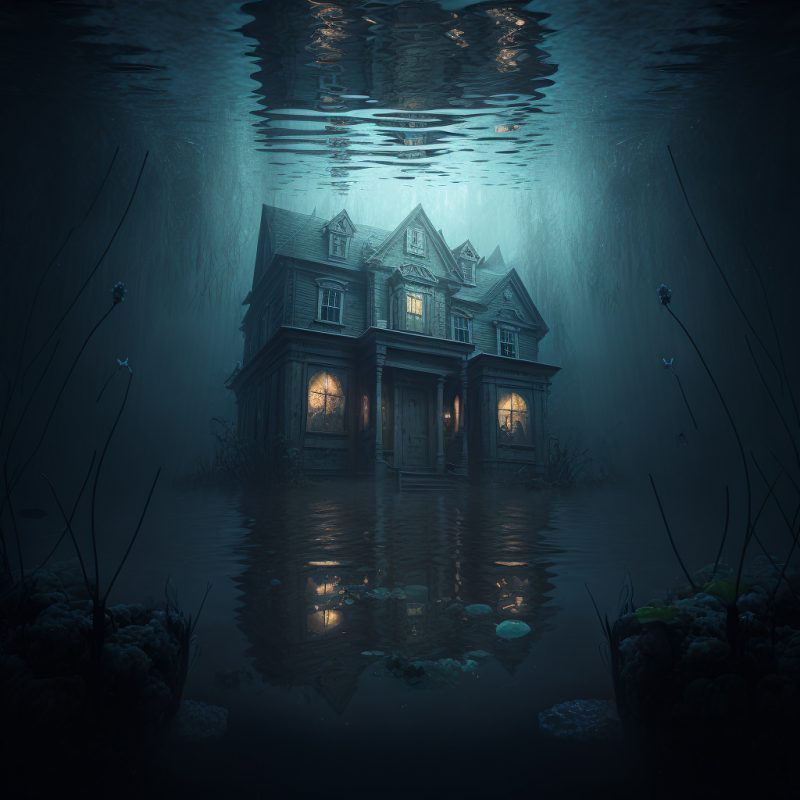 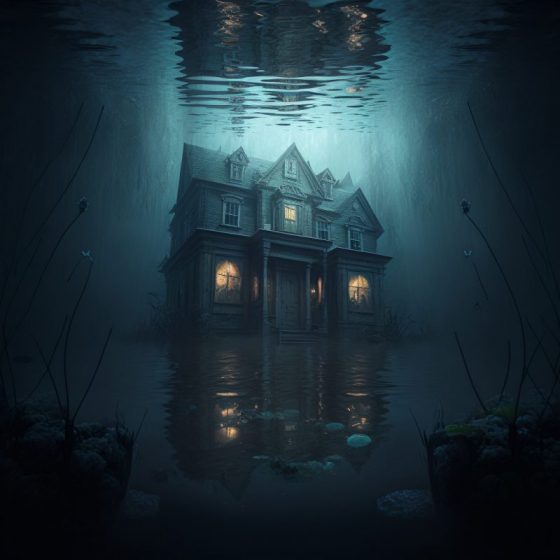 Here we go again.  When the housing market crashed in 2008 and 2009, large numbers of U.S. homeowners ended up owing more on their mortgages than their homes were worth.  When the Federal Reserve started to aggressively hike interest rates earlier this year, I warned that it would happen again, and now that day has officially arrived.  During the third quarter alone, U.S. homeowners lost an all-time record 1.3 trillion dollars in equity as home values plummeted, and a new analysis conducted by Black Knight has found that approximately 450,000 of those homeowners are now underwater on their mortgages…

As the housing market continues to implode – marking a record drop in pending home sales last month amid canceled deals and price cuts, there are around 450,000 homebuyers who owe more than their house is worth as of the end of the third quarter, according to a new analysis from Black Knight. Of those, around 60%, or 270,000, bought their homes in the first nine months of 2022. In total, around 8% of mortgages taken out in 2022 are now marginally underwater, with another 20% having a low equity position.

As I have stated in previous articles, I feel so sorry for those that purchased homes at or near the peak of the market.

If the Federal Reserve continues to raise rates, it won’t be too long before millions of homeowners are underwater on their mortgages, and that would truly be a nightmare scenario.

When you owe much more than your home is currently worth, that makes it exceedingly difficult to sell it.

Ultimately, many homeowners that were underwater on their mortgages in 2008 and 2009 simply defaulted and walked away, and that created enormous headaches for Wall Street.

Right now, we are already in a “housing recession”, and the Federal Reserve is threatening to turn it into a “housing depression”.

Earlier today, we got yet another number that indicates that the housing market is in incredibly bad shape at this moment…

This has been a year of watershed moments in real estate, and not the good kind.

The Housing Market Index, a closely watched industry metric that gauges the outlook for home sales, declined to 33 in November on a hundred-point scale, its lowest level in a decade, save for the first dystopian month of the pandemic. Anything under 50 spells trouble.

14 years after the last housing crash started, another one has arrived.

Interestingly, the housing crash that began in 2008 also began 14 years after the previous one.

In the brand new book that I just released, I have an entire chapter about how the housing crashes have been following a very odd pattern.

And just like 2008, layoffs are starting to surge all over America…

Layoffs are picking up, just in time for the holidays.

At first it was the job-slashing in tech that gobbled up all the attention. From Twitter to Amazon, tech firms have cut more than 146,000 jobs in 2022 after years of seemingly unlimited hiring, according to tracker Layoffs.fyi. Yet with each passing day, the unemployment gloom spreads. It’s reached Wall Street, real estate, crypto, and even the food and beverage industry.

We haven’t seen anything like this since the Great Recession, and one industry that is being hit particularly hard is the media…

In an environment where legacy media is collapsing — in the past week, CNN has started a massive round of layoffs, NPR is responding to a $20 million shortage in corporate grift with a hiring freeze, the Washington Post has folded its magazine and is contemplating widespread layoffs, and the New York Times newsroom will go out on strike on December 8, and we all know how well a strike works when you’re overpaid and have a skill set that can be replaced by sending a van to the Texas-Mexico border — this would be a wake-up call.

I can’t say that I am sad to see these establishment media companies fall on hard times.

They have been relentlessly feeding the public disinformation for years, and the American people are fed up with them.

But I do feel very badly for all of the hard working Americans out there that are suddenly losing their jobs during this holiday season.

On Thursday, we learned that initial claims for unemployment benefits were up last week, and we also learned that continuing claims have shot up to the highest level in 10 months…

Figures released Thursday by the Labor Department show initial claims for the week ended Dec. 3 rose to 230,000 from the upwardly revised 226,000 recorded a week earlier. That is above the 2019 pre-pandemic average of 218,000 claims.

Continuing claims, filed by Americans who are consecutively receiving unemployment benefits, rose to 1.671 million for the week ended Nov. 26, up by 62,000 from the previous week’s revised level.

An economist is warning that, under Joe Biden’s economic leadership, the “recession sky is darkening.”

That’s according to Chris Rupkey, chief economist at Fwdbonds, who commented after reports that continuing unemployment claims at the end of November rose by 62,000 to 1.7 million.

Sadly, he is quite correct.

Economic conditions are going to continue to deteriorate in the months ahead, and this comes at a time when so many U.S. consumers are already living on the edge of financial disaster…

The savings rate is now near an all-time low whilst credit card debt is at an all-time high. Clearly, U.S. consumers are, in aggregate, flying very close to the sun.

I know that I have covered a lot of information very rapidly in this article.

But I want to keep my regular readers updated on what is really going on out there.

In so many ways, what we are witnessing right now is a repeat of what we experienced in 2008 and 2009.

It certainly appears that 2023 is going to be an exceedingly painful year for the U.S. economy, and the U.S. population is not at all prepared to handle any sort of a severe economic downturn.