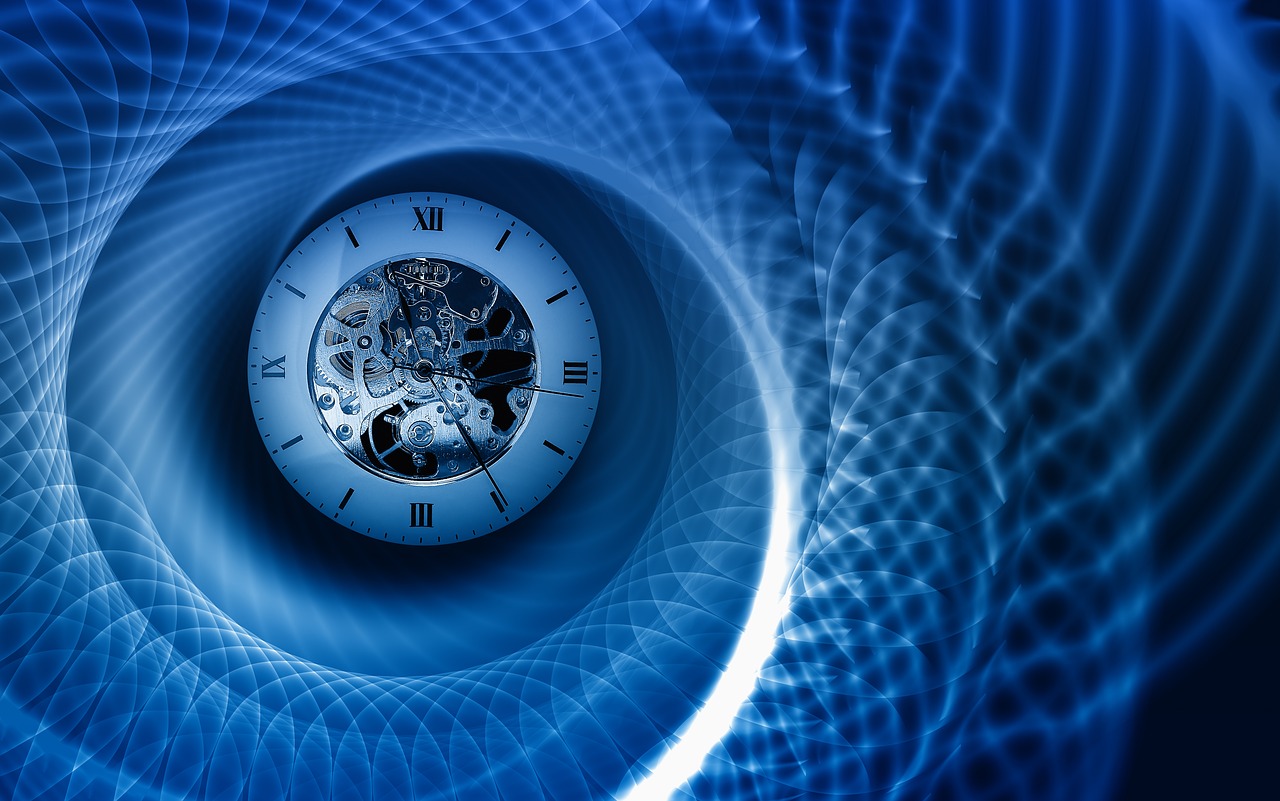 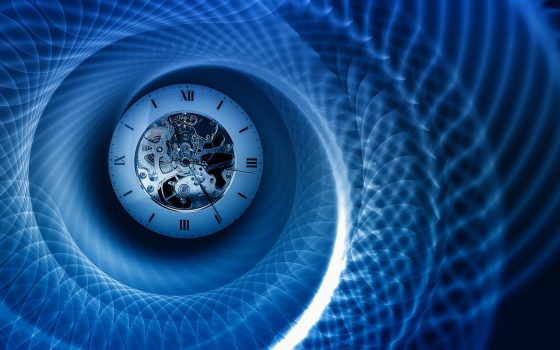 In 2008, we experienced a nightmarish financial crisis that was felt in every corner of the globe.  Is such an event about to happen again?  On Friday, the Dow Jones Industrial Average plunged 1,008 points as panic swept through Wall Street in the aftermath of Jerome Powell’s dramatic speech in Wyoming.  Powell made it exceedingly clear that interest rates are going to continue to go up, and that deeply alarmed investors.  Some very vocal influencers in the financial community had been anticipating that the interest rate hikes would be ending soon, but now Powell has completely dashed those hopes.  Wall Street is going to have to finally face reality in the weeks ahead, and it isn’t going to be pretty.

When I heard that the Dow had fallen 1,008 points on Friday, the last two digits immediately stood out to me.

We all remember what happened the last time a year ended in “08”.

Could this be a sign that another 2008 is coming?

Before you dismiss such a notion, there are other times when a stock market crash has seemed to have been a sign of things to come.

For example, on September 29th, 2008 the entire world was stunned when the Dow Jones Industrial Average dropped 777 points.  That was a new all-time record, and fear swept through Wall Street like wildfire.  The following comes from a CBS News report that was published in the immediate aftermath of that market crash…

Wall Street watched Washington with shock and fear as the bailout package flamed out on Capital Hill.

And as that $700 billion financial rescue plan went down, the Dow went down like a sub, hurtling the Dow Jones industrials down nearly 780 points in its largest one-day point drop ever, reports CBS News correspondent Anthony Mason.

“Nobody could believe it,” said Ted Weisberg of Seaport Securities. “The fact that it did not get done is just mind-boggling.” The result on Wall Street was a history-making 777-point nosedive. The Nasdaq plunged almost 10 percent.

Rosh Hashanah started on the evening of September 29th, 2008, and all throughout history we have seen really big things happen on or around the times of major Biblical festivals.

Ultimately, the weeks following September 29th, 2008 were some of the most difficult that we have ever seen for Wall Street.  A great financial crisis shook the entire planet, and the U.S. economy plunged into what would become known as “the Great Recession”.

7 years later, there was another stock market crash in 2015.  It was immensely painful at the time, but not a lot of people remember it today.

Now another 7 years have passed, and it appears that we are on the verge of yet another major panic on Wall Street.

Interestingly, another cycle seems to be repeating as well.

As I discussed the other day, this is the 14th anniversary of the housing crash of 2008.

But what most people don’t remember is that there was another housing crash 14 years before that in 1994.

And if you go back 14 years before that, you will find that the U.S. housing market was crashing in 1980.

Now the U.S. housing market is crashing again, and this one could turn out to be the most painful of them all.

If the Federal Reserve would just stop raising interest rates, we may have had a shot at avoiding a complete collapse of the housing bubble.

But that isn’t going to happen, and Jerome Powell made that exceptionally clear on Friday morning…

In a keynote speech at the Federal Reserve’s annual Jackson Hole Economic Symposium Friday morning, Powell said that the path to reducing inflation would not be quick or easy, adding that the task, “requires using our tools forcefully to bring demand and supply into better balance.”

And during his speech he actually seemed to promise that “some pain” would be coming for U.S. households and U.S. businesses…

“While higher interest rates, slower growth and softer labor market conditions will bring down inflation, they will also bring some pain to households and businesses,” he said. “These are the unfortunate costs of reducing inflation. But a failure to restore price stability would mean far greater pain.”

Even with four consecutive interest rate hikes, including two back-to-back 75-basis-point increases, Powell stressed that the Fed is not in a place to “stop or pause” — an unwelcome sign for investors who were predicting a rate cut next year.

Will it be a half a percentage point next month or will it be three-quarters of a point once again?

Only time will tell, but either choice will accelerate the collapse of the housing market and will bring even more pain for Wall Street.

Something that I will be watching very closely is the derivatives market.  As Alasdair Macleod recently explained, the derivatives bubble has expanded to a size that is almost unimaginable…

By far the largest problem in a period of credit contraction is to be found in over-the-counter derivatives. These are unlisted contractual agreements between counterparties, including commodity contracts, credit default swaps, equity linked contracts, foreign exchange derivatives, and interest rate derivatives. According to the BIS’s database, in December 2021 the notional amounts outstanding of all contracts was $610 trillion. These positions are the total of seventy dealers’ returns in twelve jurisdictions, capturing an estimated 94% of the total covered in the BIS’s triannual survey, suggesting that the true total outstanding is closer to $650 trillion.

Once this derivatives bubble finally bursts, it will be an event that will be absolutely cataclysmic for the global financial system.

I have been specifically warning about the dangers posed by the derivatives bubble for many years, and it is only a matter of time before it comes crashing down.

Unfortunately, what Jerome Powell and his minions at the Fed are doing threatens to greatly destabilize financial markets.

Wall Street is not prepared for an interest rate shock, and I believe that Fed officials are making a tragic policy error.