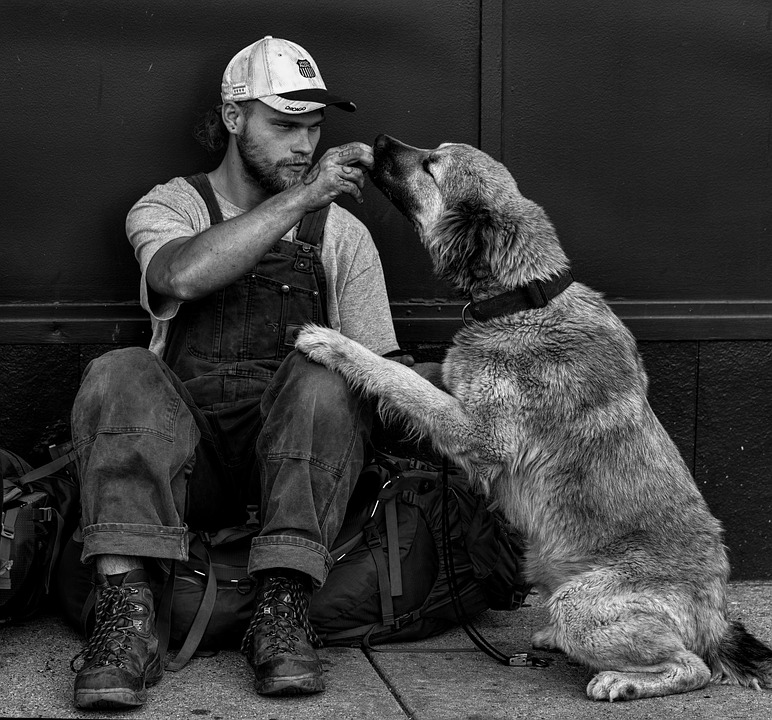 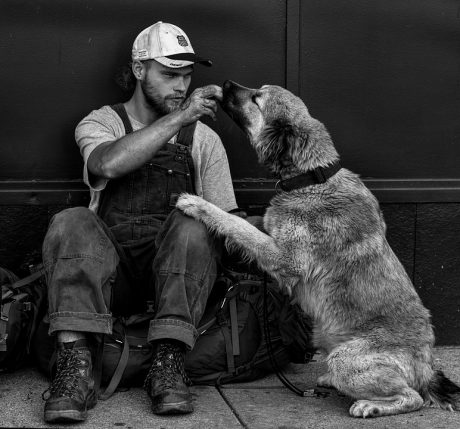 Should we make homelessness against the law and simply throw all homeless people into prison so that we don’t have to deal with them?  Incredibly, this is actually starting to happen in dozens of major cities all across the United States.  It may be difficult to believe, but in many large urban areas today, if you are found guilty of “public camping” you can be taken directly to jail.  In some cities, activities such as “blocking a walkway” or creating any sort of “temporary structure for human habitation” are also considered to be serious crimes.  And there are some communities that have even made it illegal to feed the homeless without an official permit.  Unfortunately, as the U.S. economy continues to slow down the number of homeless people will continue to grow, and so this is a crisis that is only going to grow in size and scope.

Of course the goal of many of these laws is to get the homeless to go somewhere else.  But as these laws start to multiply all across the nation, pretty soon there won’t be too many places left where it is actually legal to be homeless.

One city that is being highly criticized for passing extremely draconian laws is Houston.  In that city it is actually illegal for the homeless to use any sort of material to shield themselves from the wind, the rain and the cold…

Houston Mayor Sylvester Turner is taking a similar approach—his anti-encampment ordinance makes it illegal to use “fabric, metal, cardboard, or other materials as a tent or temporary structure for human habitation.” This ensures that the Houstonian homeless are vulnerable not just to the elements, but also to the constant threat of the police. Officials cite one of the most common justifications for crackdowns on the homeless: neighborhood safety (a more socially acceptable way of talking about the not-in-my-backyard mentality).

With all of the other problems that we are facing as a nation, it stuns me that there are politicians that would spend their time dreaming up such sick and twisted laws.

According to one news report, the homeless in Houston are now officially banned from doing all of the following things…

1. They can’t block a sidewalk, stand in a roadway median or block a building doorway. (AKA they can’t panhandle).

2. They also can’t do any of these things — blocking walkways — under state law that already existed.

3. They can’t sleep in tents, boxes or any other makeshift shelter on public property.

4. They also can’t have heating devices.

If I was a homeless person in Houston, I would definitely be looking to get out of there.

But where are they going to go?

Things are almost as bad in Dallas.  In fact, it is being reported that the police in Dallas “issued over 11,000 citations for sleeping in public from January 2012 to November 2015.”

When you break that number down, it comes to 323 citations per month.

Of course some people have tried to challenge these types of laws in court, but most of the challenges have been unsuccessful.  For example, just check out what recently happened in Denver…

Three people who were contesting Denver’s urban-camping ban were found guilty on Wednesday, April 5, at the Lindsey-Flanigan courthouse. The defendants — Jerry Burton, Randy Russell and Terese Howard — were determined to have unlawfully camped on November 28, 2016, and to have interfered with police operations at one location. All three were sentenced with court-ordered probation for one year and between twenty and forty hours of community service.

The case challenged Denver’s unauthorized-camping ordinance, which has been divisive ever since Denver City Council approved it in 2012.

Since the courts are generally upholding these laws, this has just emboldened more communities to adopt anti-homelessness ordinances.  According to one report, dozens of major cities have now passed such laws…

City-wide bans on public camping (PDF) have increased by 69 percent throughout the United States. What used to be seen as an annoyance is now prohibited, forcing fines or jail time on those who certainly can’t afford it. The only nationwide nonprofit devoted to studying this, the National Law Center on Homelessness and Poverty, has been tracking these changes since 2006. Their findings? There are a scary number of laws passed that ironically make it costly to be homeless.

In 39 cities, it’s illegal to live in vehicles.

As I have warned repeatedly, we are seeing hearts grow cold all around us.  Instead of doing everything that they can to try to help those in need, communities are trying to make them go some place else, and those that try to feed and help the homeless are being harshly penalized.

Sadly, all of this comes at a time when homelessness is on the rise all over America.  In a previous article I pointed out that in New York City the number of homeless people recently hit a brand new all-time high, and things have gotten so bad in Los Angeles that the L.A. City Council has formally requested that Governor Jerry Brown declare a state of emergency.

In fact, the number of homeless children in the United States has risen by about 60 percent since the end of the last recession.

If this is how we are going to treat some of the most vulnerable members of our society while things are still relatively stable, how are we going to be treating one another when the economy completely collapses?