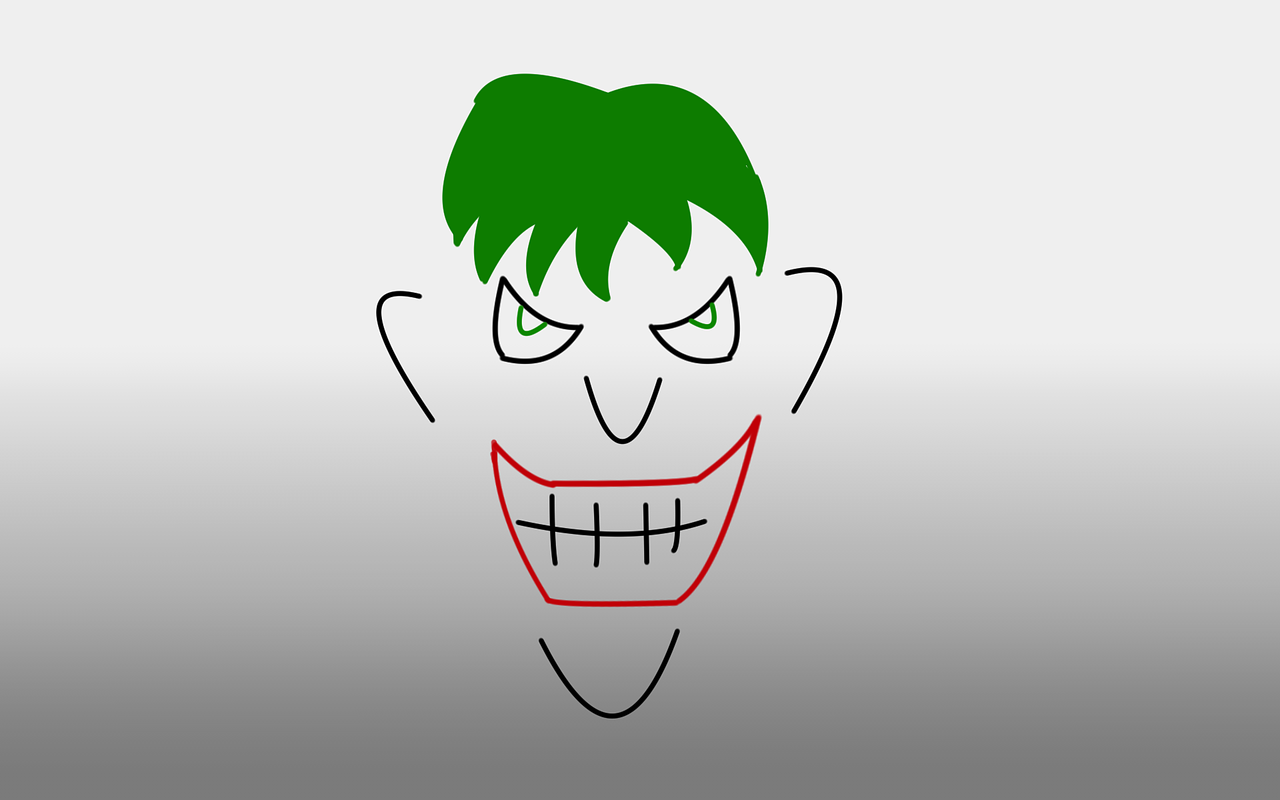 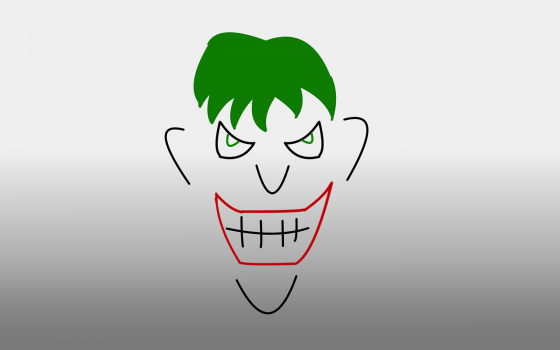 If you think that people are getting pretty crazy now, just wait until the cost of food skyrockets to levels that hardly anyone ever anticipated.  Most people don’t realize this, but to a very large degree we are still eating the food that was grown in 2021.  Unfortunately for all of us, far less food is being grown in 2022 than originally projected, and that is going to cause immense global stress in 2023.  Nightmarish droughts are absolutely devastating crops in the United States and Europe, the major war that is happening on the other side of the globe is greatly restricting the flow of agricultural goods from Ukraine, and the fact that some fertilizers have now more than quadrupled in price is deeply affecting farmers all over the planet.  In 2023, there is going to be a lot less food to go around, and we are all going to pay a lot more for it.  Needless to say, this is not good news.

Of course the cost of living has already gotten completely out of control.  According to Zero Hedge, the median rent in the United States has now surpassed $2,000 a month for the very first time…

The cost of rent in the U.S. is moving higher at the highest pace in three decades, the report notes, blowing past a median of $2,000 per month for the first time ever. Rents are now above where they were prior to the pandemic in most major cities.

Areas just outside cities, which saw a large influx of new renters during the pandemic, have seen their rents rise disproportionately higher. People returning to large cities, post-pandemic, have also not helped prices cool off.

According to the Social Security Administration, the median yearly income for U.S. workers in 2020 was just $34,612.04.

No wonder most families need to have more than one income just to survive these days.

This is what I mean when I say that our standard of living is being systematically destroyed.

Many people have to work as hard as they possibly can just to pay the bills each month.

Yes, the top 10 percent are still doing well, but the vast majority of the country is really struggling.

And that is why the soaring price of food is such a big deal right now.  The latest numbers that we just got from the government tell us that the cost of “food at home” has been rising at the fastest rate since 1979…

The food-at-home index, which represents food purchased in places like grocery stores for consumption at home, jumped by an annual 13.1 percent, which is the fastest pace since March 1979.

“Consumers are getting a break at the gas pump, but not at the grocery store,” Bankrate Chief Financial Analyst Greg McBride told The Epoch Times in an emailed statement. “Food prices, and especially costs for food at home, continue to soar, rising at the fastest pace in more than 43 years.”

What we see at the grocery store right now is largely a reflection of what happened last year.

Let me give you an example that illustrates what I am talking about.

In the last few days, the mainstream media has been buzzing about the fact that there is now a potato shortage in Idaho.  But what most people don’t realize is that this shortage was caused by a tremendous heat wave that happened last summer…

Idaho has a potato shortage. If you haven’t heard about it already or noticed fewer and fewer potatoes in your grocery store’s produce section, you will soon.

So, what’s the problem? The weather. Not this year’s weather, mind you. It’s the weather from over a year ago that’s to blame.

“I’m not sure if you remember last June, but we had some just unbelievably hot temperatures here in Idaho. It did a number on our potato crop,” said Jamey Higham, president and CEO of the Idaho Potato Commission. “And so, our yields were significantly down last year.”

So did you catch that?

Looking ahead, what our farmers are experiencing right now will be felt very keenly in 2023.

For example, it is being reported that the price of some fertilizers has now more than quadrupled…

“Last year [fertilizer] was around $270 per ton and now it’s over $1,400 per ton,” Meagan Kaiser, of Kaiser Family Farms and farmer-director of the United Soybean Board, told NBC’s “Nightly News with Lester Holt.”

“It’s scary. It turns my stomach a little bit to think about the amount of risk that our family farm is taking right now.”

Farmers are finding themselves forced to pass some of those costs along to customers, resulting in higher grocery prices.

When those cost increases get passed along to us in 2023, a lot of people are going to be screaming bloody murder.

But at least we will have food to eat.  On the other side of the globe, there simply will not be enough food for everyone.

For years, I have been trying to explain that global famines would inevitably be coming, but I still don’t think that it is sinking in for many people out there.

And of course famine is just one of the elements of “the perfect storm” that we are now facing.  Recently, Egon von Greyerz listed some of the other major elements…

We have got a giant mess on our hands.

As things deteriorate, a lot of people out there are going to go completely nuts.

In fact, a lot of people are already going completely nuts.  Let me give you an example that just happened…

An unidentified man reportedly set his car on fire by driving into a U.S. Capitol barricade early Sunday morning. He then got out of his car and began firing a weapon indiscriminately before shooting himself, police say.

U.S. Capitol police say officers immediately responded when they heard the sound of gunfire at roughly 4 a.m. There were no reported injuries aside from the driver.

The only reason you would do something like that is if you have lost all hope.

And in the months and years ahead, much of the general population will lose all hope.

Let us endeavor to be beacons of hope, because hope will be greatly needed during the times that are in front of us.