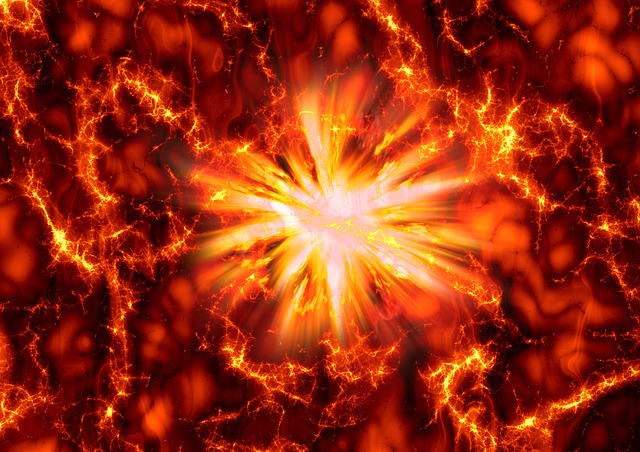 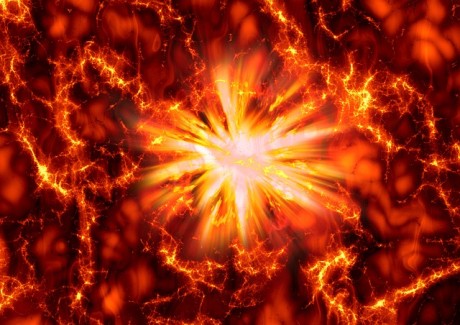 After enduring their worst August in 17 years, U.S. stocks are off to their worst start to a September in 13 years.  Just yesterday, I declared that we would be entering the “danger zone” this month, and it didn’t take long for the action to begin.  Historically, this month is the worst month of the year for stocks, and most of the biggest stock market crashes throughout our history have come in the fall.  On Tuesday, the Dow plunged another 469 points, and it is now down more than 10 percent from the peak of the market back in May.  That means that we have officially entered “correction” territory.  Asian stocks also crashed hard on Tuesday, so did European stocks, and the price of oil plummeted about 8 percent.  For a long time, there have been a lot of people out there that have been warning that a financial crisis would happen in the second half of 2015, and they are being proven right.  It is actually happening.

Of course there will be plenty of ups and downs still to come.  I cannot emphasize enough that we should fully expect waves of panic selling and waves of panic buying.  This always happens during any market crash.

For instance, just consider what happened when the tech bubble crashed.  The following analysis comes from Graham Summers…

My point with all of this is that even when the bubble was both very specific AND obvious, the collapse was neither quick nor clean. There were several large 20%+ crashes, but overall, it was a roller coaster with jarring rallies that gradually wore its way down.

It was a full-blown market collapse, and yet there were moments when the market absolutely skyrocketed.

The same thing happened in 2008.  In fact, the best two days in stock market history were right in the middle of the last financial crisis.

So don’t be fooled by what happens on any one particular day.  Huge up days and huge down days are both red flags.

If the market is going to recover any time soon, what we need are nice quiet days without much volatility.  Unfortunately, that is not likely to happen any time soon because a tremendous amount of damage has already been done and some massive imbalances have already developed.  I like how Richard Smith put it recently…

Serious damage has been done to the financial markets in the past two weeks – very serious. Don’t let anyone tell you otherwise.

No one should be kidding themselves that what’s happened in the past two weeks is just a little late summer blip – building up some energy to rally into the fall and winter. I’m not saying it couldn’t happen but it isn’t the odds play.

Everywhere I look, technical damage has been done – and it’s like nothing we’ve seen since 2008.

Yes, the mainstream media is telling everyone that they shouldn’t panic and that everything will be just fine, but those that study the charts for a living know what is really happening.  For months, I have been telling you over and over that things were setting up in textbook fashion for another financial crisis, and other experts have been seeing the exact same things that I have been seeing.  For example, just consider what Louise Yamada told CNBC…

Looking at a chart of the S&P 500, Louise Yamada noted that momentum has been declining for four months, which by her work, is a “classic” sell signal.

“This is suggesting to me that we are looking at a bear market,” said Yamada said Tuesday on CNBC’s “Futures Now.” Yamada noted that the last two times the market saw a similar shift in momentum were in January 2008 and June 2000.

Right now, a lot of people are very confused about what to do.  Those that told them to buy stocks in the first place are telling them to buy even more stocks.  And of course the mainstream media is telling them that everything is going to be just wonderful after this “correction” runs its course.  But at the same time a lot of people have a gut feeling that things are about to get really bad.

Personally, I think that what John Hussman shared in his recent newsletter contains a lot of wisdom…

“If you’re taking more equity risk than you can actually tolerate if the market goes south, setting your portfolio right isn’t a market call – it’s just sound financial planning. It’s only fun to be reckless if you also turn out to be lucky. Market conditions are now more hostile than at any time since the 2007 peak. If you want to be speculating, and you can tolerate the outcome, then you’re not taking too much equity risk in the first place. But it’s one or the other. Can you tolerate a 40-55% market loss over the next 18 months or so? If not, take this opportunity to set things right. That’s not the worst-case scenario under present conditions; it’s actually the run-of-the-mill historical expectation.”

I also want to point out that we are now less than two weeks away from the end of the Shemitah year.

If you are still not familiar with the concept of the Shemitah year, please see my previous article entitled “The Shemitah: The Biblical Pattern Which Indicates That A Financial Collapse May Be Coming In 2015“.

Well, I am here to tell you that this is very real.  But if you won’t listen to me, perhaps you will consider the findings of Israeli mathematician Thomas Pound.  The following comes from an outstanding piece that was just published by WND…

After a friend told him about the seven-year Sabbatical cycle to the stock market, Pound again set out to see if the theory held up under statistical scrutiny.

Applying the same ANOVA test to the Shemitah cycle, Pound’s research revealed that the sabbatical years were the only group of years in which the market cycle averages consistent significant losses since 1871.

He also found that, in Shemitah years, the difference in loss was greater than that noted in professor Shiller’s decennial cycle.

“Statistically, it appears that the calendar years in which the Sabbatical year ends are worse than the other six years, and that difference is significant based on the data I have,” Pound told Breaking Israel News.

Look, I know that this may not fit with how you currently view the world.

The truth is that a whole bunch of weird stuff is about to happen that may not fit with how you currently view the world.

But if you honestly want to discover the truth, then you have got to go wherever the evidence ultimately leads you.

So what do you think about all of this?  Please feel free to join the discussion by posting a comment below…