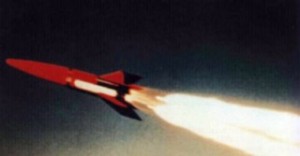 If you still have a good job, you might want to hold on to it very tightly because there are a whole bunch of signs that unemployment in the United States is about to start getting worse again.  Over the past several weeks, a substantial number of large corporations have announced disappointing earnings for the third quarter.  Many of those large corporations are also loaded up with huge amounts of debt.  So what is the solution?  Well, the favorite solution on Wall Street these days seems to be to lay off workers.  In fact, it is almost turning into a feeding frenzy.  Since September 1st, we have seen more job cuts announced than during any other two month period since the start of 2010.  These announcements represent future layoffs and job losses which are not even showing up in the unemployment numbers yet.  So needless to say, things don’t look very promising for the end of 2012 or for the beginning of 2013.  If this race to eliminate jobs becomes a stampede, will we see the bottom fall out of the employment market?

If you are concerned about whether or not you will still have a job 12 months from now, you might find the numbers posted below to be quite alarming.  We have not seen layoff announcements come this fast and this furious since the gloomy days of the last recession.

According to Bloomberg, job cuts are well ahead of the pace set last year…

North American companies have announced plans to eliminate more than 62,600 positions at home and abroad since Sept. 1, the biggest two-month drop since the start of 2010, according to data compiled by Bloomberg. Firings total 158,100 so far this year, more than the 129,000 job cuts in the same period in 2011.

So what happens if the economy really starts sliding rapidly and this loss of jobs becomes an avalanche?

Can the U.S. economy and the American people handle another major economic downturn?

Some of the biggest names in the business world have announced job cuts in recent weeks.  The following are 15 signs that layoffs and job losses are skyrocketing…

1. Dow Chemical has announced that it will be closing about 20 plants and will be letting about 2,400 workers go.

2. Colgate-Palmolive has announced that they will be eliminating about 2,300 jobs.

3. DuPont has announced plans to eliminate about 1,500 jobs.

4. Ford has announced that it will be eliminating 6,200 jobs and will be reducing production capacity in Europe by 18 percent.

5. Hewlett-Packard announced last month that they plan to eliminate 29,000 jobs.

6. Chip maker AMD has announced that they will be getting rid of about 15 percent of their workers.

7. Sony has announced plans to reduce their workforce by about 2,000 workers.

10. Earlier this month Applied Materials announced a plan that will eliminate up to 1,300 jobs.

11. Zynga (known for making video games for Facebook such as FarmVille) has announced that they are reducing their workforce by about 5 percent.

12. Lattice Semiconductor has announced plans to eliminate about 13 percent of their jobs.

13. Alcatel-Lucent recently announced a plan to eliminate more than 5000 jobs all over the globe.

14. Siemens AG has announced that the number of positions being eliminated may reach 10,000 by the end of the year.

Please keep in mind that these job cuts do not show up in the unemployment numbers yet.  When big corporations announce the elimination of jobs, it often takes a while before those job losses actually take place.

Sadly, I believe that this is just the tip of the iceberg.  I am convinced that the layoffs and the job losses are going to get a lot worse.

In fact, 2013 is already shaping up to be a very difficult year for the economy no matter how the election turns out.

Those of you that read my articles regularly already know that our economic system is becoming increasingly unstable.  We could literally plunge into another major recession at any moment.

Not that we need any more economic trouble.  Tens of millions of American families are having to fight tooth and nail just to make it from month to month right now.

There aren’t enough jobs and the middle class is rapidly shrinking.  Even if you do have a job, that does not mean that you are doing okay.  About a quarter of all jobs do not even pay enough to lift a family of four above the poverty level, and entry level wages for those with just a high school education have been steadily declining over the past 40 years.  If you doubt this, just check out this chart.

So what is going to happen if we do have another avalanche of job losses like we saw back in 2008 and 2009?

Will even more of us end up dependent on the government?

We are told that we are in the midst of an “economic recovery”, but the number of Americans that are dependent on the government just continues to soar.  In fact, at this point it is at an all-time high.

If the economy is getting better, then why does the number of Americans on food stamps just keep going up?  To get an idea of just how massive the food stamp program has become, just check out this infographic.

One of the most frightening things about the possibility of another major economic downturn is the loss of hope that it could bring.

At this point, most Americans still believe that things will get better eventually.

But what is going to happen when large segments of our population lose all hope?

How desperate will they become?

When people become desperate, they tend to do desperate things.

Just check out what happened to a family down in Woodstock, Georgia the other day.  They had just lost their home to foreclosure, and they were getting ready to move out.  So they posted an ad on Craigslist for people to come over and get some things that they were planning to get rid of.  What happened next is a glimpse into the kind of desperate behavior that we may see during the next major economic downturn…

Their online post was just a well-meaning ad for a giveaway in their driveway outside the small house, a giveaway scheduled to begin at 10 a.m. Wednesday.

But big crowds showed up and ended up taking practically everything inside the house, too.

“Well, when we got to the house, I mean, pretty much — this,” he said as he stepped from the foyer into the living room.

Their home — ransacked, ravaged, raked over.

Almost everything inside — gone.

My wife and I once used Craigslist quite a bit, but incidents like this make one question the wisdom of inviting strangers to come to your home.

Sadly, the truth is that society is rapidly decaying, and the worse unemployment becomes the more desperate people are going to get. 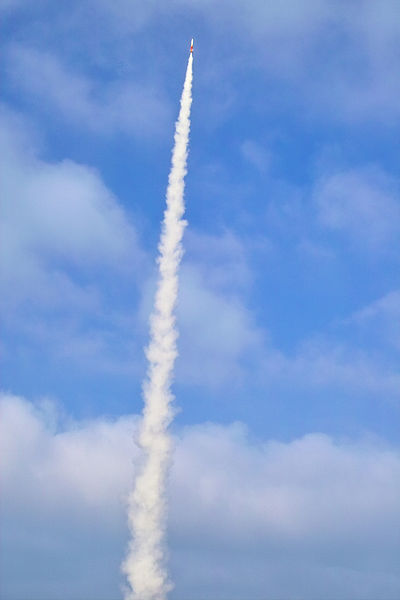