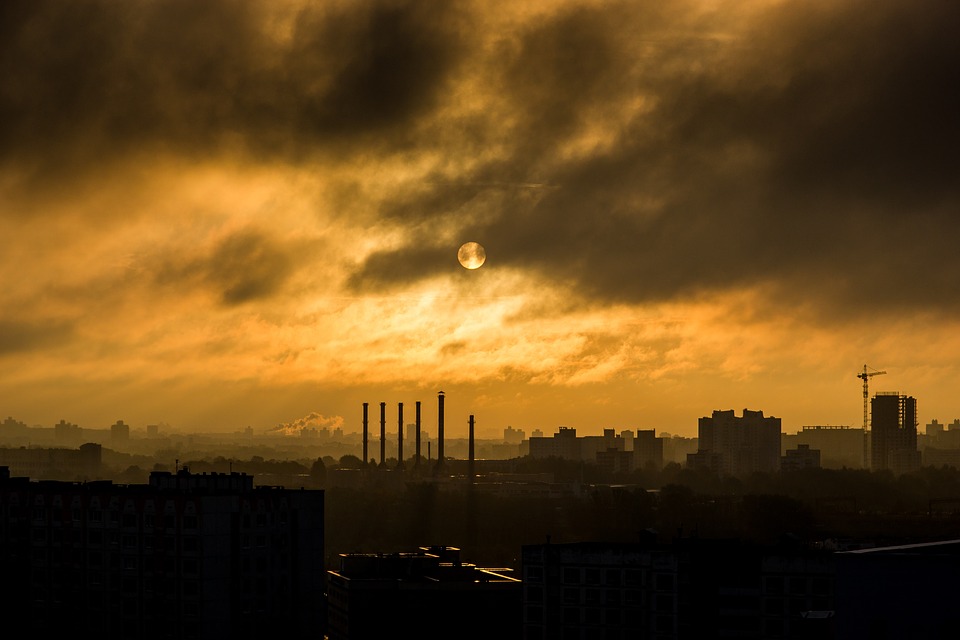 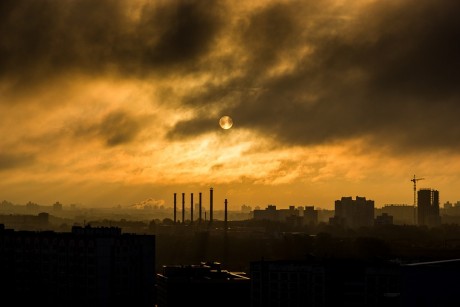 Why does it seem like almost everything is made in China these days?  Yesterday I was looking at some pencils that we had laying around the house and I noticed that they had been manufactured in China.  I remarked to my wife that it was such a shame that they don’t make pencils in the United States anymore.  At another point during the day, I turned over my television remote and I noticed that it also had “Made In China” engraved on it.  It is still Labor Day as I write this article, and so I think that it is quite appropriate to write about our transition from an industrial economy to a paper economy today.  Since the year 2000, the United States has lost five million manufacturing jobs even though our population has grown substantially since that time.  Manufacturing in America is in a state of stunning decline, our economic infrastructure is being absolutely gutted, and our formerly great manufacturing cities are in an advanced state of decay.  We consume far more wealth than we produce, and the only way that we are able to do this is by taking on massive amounts of debt.  But is our debt-based paper economy sustainable in the long run?

Back in 1960, 24 percent of all American workers worked in manufacturing.  Today, that number has shriveled all the way down to just 8 percent.  CNN is calling it “the Great Shift”…

In 1960, about one in four American workers had a job in manufacturing. Today fewer than one in 10 are employed in the sector, according to government data.

Call it the Great Shift. Workers transitioned from the fields to the factories. Now they are moving from factories to service counters and health care centers. The fastest growing jobs in America now are nurses, personal care aides, cooks, waiters, retail salespersons and operations managers.

No wonder the middle class is shrinking so rapidly.  There aren’t too many cooks, waiters or retail salespersons that can support a middle class family.

Since the turn of the century, we have lost more than 50,000 manufacturing facilities.  Meanwhile, tens of thousands of gleaming new factories have been erected in places like China.

Does anyone else see something wrong with this picture?

Government employees in the United States outnumber manufacturing employees by 9,932,000, according to data released today by the Bureau of Labor Statistics.

The BLS has published seasonally-adjusted month-by-month employment data for both government and manufacturing going back to 1939. For half a century—from January 1939 through July 1989—manufacturing employment always exceeded government employment in the United States, according to these numbers.

You might be thinking that government jobs are “good jobs”, but the truth is that they don’t produce wealth.  Government employees are really good at pushing paper around and telling other people what to do, but in most instances they don’t actually make anything.

In order to have a sustainable economy, you have got to have people creating and producing things of value.  A debt-based paper economy may seem to work for a while, but eventually the whole thing inevitably comes crashing down when faith in the paper is lost.

Right now, the rest of the world is willing to send us massive amounts of stuff that they produce for our paper.  So we keep producing more and more paper and we keep going into more and more debt, but at some point the gig will be up.

If we want to be a wealthy nation in the long-term, we have got to produce stuff.  That is why the latest news from Caterpillar is so depressing.  In addition to the thousands of layoffs that had been previously announced by the industrial machinery giant, it appears that a fresh wave of layoffs has arrived…

Hundreds of mostly office employees received layoff notices at one of the largest Caterpillar Inc. facilities in the Peoria area this week, just as the company announced plans to close overseas production plants and eliminate thousands more positions.

During this election season, you will hear many of our politicians talk about how good “free trade” is for the global economy.  But that is only true if the trade is balanced.  Unfortunately, we have been running a yearly trade deficit of between 400 billion dollars and 600 billion dollars for many years…

When you have got about half a trillion dollars more going out than you have coming in year after year that has severe consequences.

Let me try to break it down very simply.

Imagine that I am the United States and you are China.  I take one dollar out of my wallet and I give it to you and then you send me some stuff.

After a while, I want more stuff, so I take another dollar out of my wallet and send it to you in exchange for more products.

But that stuff only lasts for so long, and so pretty soon I find myself taking another dollar out of my wallet and giving it to you for even more stuff.

Ultimately, who is going to end up with all the money?

It isn’t a big mystery as to how China ended up with so much money.  And when we can’t pay our bills we have to go and beg them to let us borrow some of the money that we sent to them in the first place.  Since we pay interest on that borrowed money, that makes China even richer.

This is why I am so obsessed with these trade issues.  They truly are at the very heart of our long-term economic problems.

But most Americans don’t understand these things, and they seem to think that our debt-based paper economy can just keep rolling along indefinitely.

In the end, history will be the judge as to who was right and who was wrong.