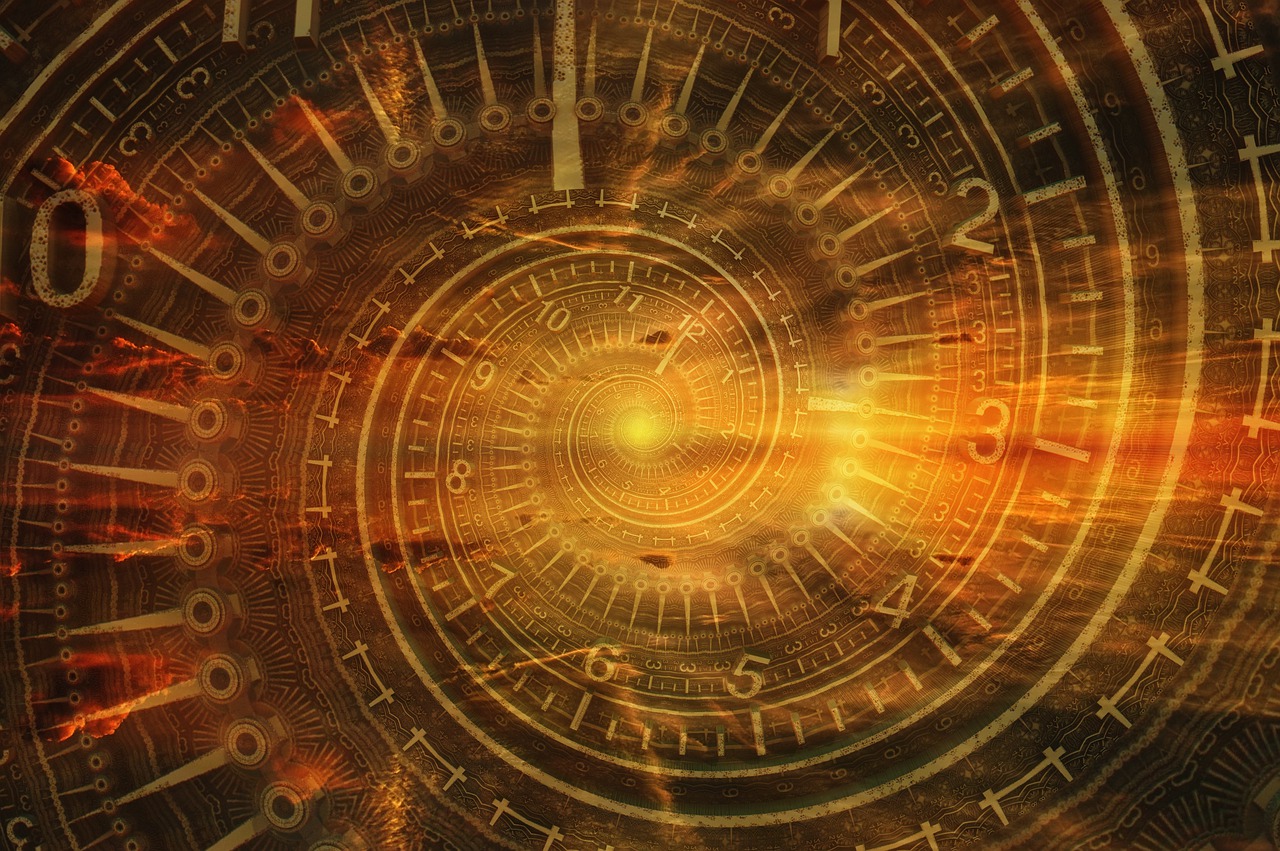 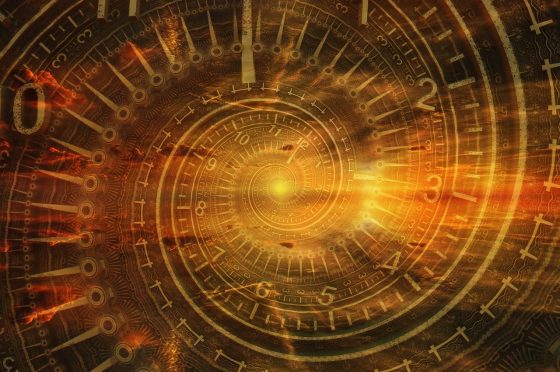 Is humanity running out of time?  Based on the growth of the global population during the last century or so, you wouldn’t come to such a conclusion.  In 1900 there were about 2 billion people living on this planet, and now there are about 8 billion.  But some experts are now suggesting that we have reached a very significant turning point.  Global population growth has slowed dramatically, and birth rates have actually fallen well below replacement level in many industrialized nations.  Couples are having a more difficult time producing babies, and there are many that are blaming our highly toxic environment for this.

A twitter thread about our looming fertility crisis has gotten a tremendous amount of attention over the past few days.

There’s a deluge of chemicals today poisoning us:

There are some pretty bold claims being made in that thread, and I decided to fact check three of the most startling…

According to the official CDC website, 19 percent of women aged 15 to 49 in the United States are not able to get pregnant…

In the United States, among heterosexual women aged 15 to 49 years with no prior births, about 1 in 5 (19%) are unable to get pregnant after one year of trying (infertility). Also, about 1 in 4 (26%) women in this group have difficulty getting pregnant or carrying a pregnancy to term (impaired fecundity).

So that would suggest that it is actually around 1 in 5 couples that are not able to conceive naturally.

However, it should be noted that the infertility rate has been steadily rising, and the number on the official CDC website reflects data that is a bit old.

If current trends continue, it is just a matter of time before “1 in 4 couples cannot conceive naturally” if we are not there already.

This claim appears to be right on the nose.  As I noted last week, a study that was recently released found that sperm counts have fallen by about 60 percent since 1973…

The latest analysis added seven years of sample collection and 44 study results to the 244 included in the earlier 2017 analysis. That study, in its analysis of data trends between 1973 and 2011, found an average decline in mean sperm concentration of 1.6% per year, and an overall decline of 59.3%. The latest study found an even steeper decline – to 2.64% post-2000 and an overall fall of 62.3% among unselected men. This, add the authors, represents a decline of –4.70 million/year, and indicates that this world-wide decline is continuing into the 21st century at an accelerated pace.

If sperm counts continue to plunge this rapidly, it won’t be too long before a majority of human males are infertile.

If that happens, the global population will begin to decline very rapidly.

This claim was much harder to verify.

On the official NIH website, we are told that “pregnant women in the United States are exposed to 43 or more different potential chemical toxins”…

Environmental toxins are ubiquitous and sometimes implicated in infertility development, either through anatomical abnormalities or endocrinological dysfunction. Based on a National Health and Nutrition Survey from 2003 through 2004, pregnant women in the United States are exposed to 43 or more different potential chemical toxins.[3]Knowledge and experience in evaluating exposure to environmental toxins are critical for any reproductive endocrinology and infertility specialist.

Environmental toxins affect individuals throughout the lifespan, including prenatally, and can have various effects, from increasing cancer risk to ovulatory dysfunction to altered semen quality.

Of course the NIH has not exactly been a beacon of truth in recent years.

Without a doubt, we are all endlessly exposed to extremely hazardous toxins in our food, in what we drink, in the air that we breathe and in the products that we put on our bodies.

A lot of those toxins have been linked to infertility, and many believe that this is one of the primary reasons why birth rates have been falling all over the world year after year…

What do you think is going to happen to us if these trends continue?

Already, the fertility rate in the United States is way below replacement level…

According to the US Census Bureau, the fertility rate – which measures how many children an average woman will give birth to during her life – was 1.6 in 2020.

This falls far below the level of 2.1 needed to maintain current population levels.

As I detail in my new book, this crisis is an existential threat to the future of humanity, but most people simply do not care.

Most of us are just going to continue to bombard ourselves and our children with highly dangerous toxins no matter what information comes our way.

Sometimes I think that we are simply too stupid to continue as a species for much longer.

Instead of trying to figure out how to avoid extinction, we have become an “idiocracy” in which our young people are constantly devising increasingly bizarre ways to get the most social media views possible…

The clock is ticking for humanity, and we cannot save ourselves from the historic catastrophe that is in front of us.

Hopefully we will realize how desperate our situation has become before time runs out completely.