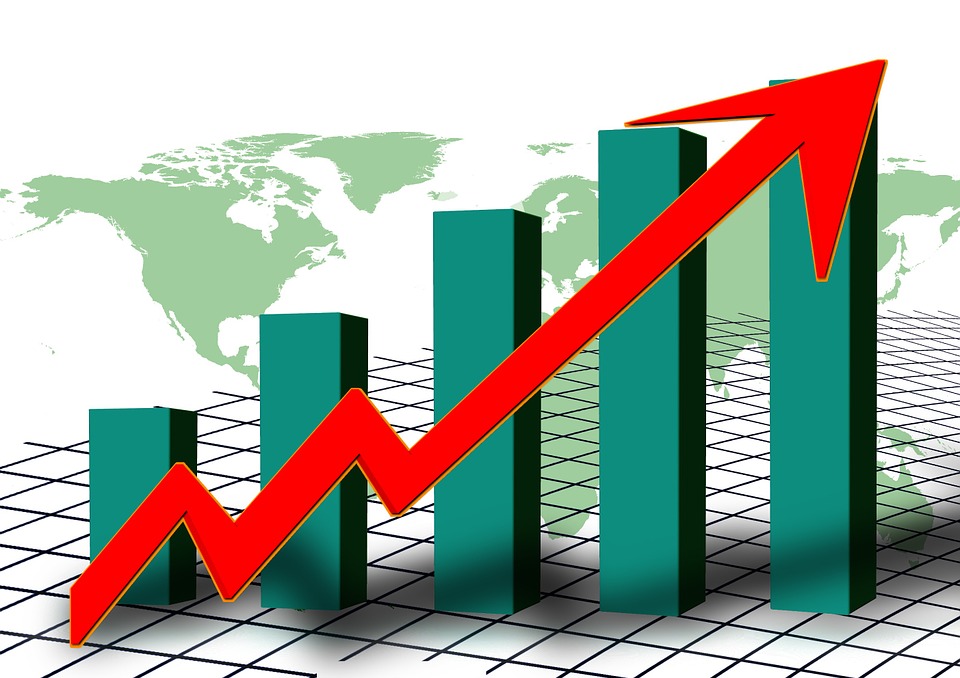 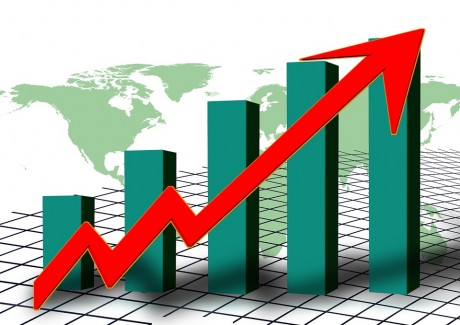 The Dow and the S&P 500 both closed at all-time record highs on Tuesday, and that is very good news.  You might think that is an odd statement coming from the publisher of The Economic Collapse Blog, but the truth is that I am not at all eager to see the financial system crash and burn.  We all saw what took place when it happened in 2008 – millions of people lost their jobs, millions of people lost their homes, and economic suffering was off the charts.  So no, I don’t want to see that happen again any time soon.  All of our lives will be a lot more comfortable if the financial markets are stable and stocks continue to go up.  If the Dow and the S&P 500 can keep on soaring, that will suit me just fine.  Unfortunately, I don’t think that is going to be what happens.

Of course I never imagined we would be talking about new record highs for the stock market in mid-July 2016.  We have seen some crazy ups and downs for the financial markets over the last 12 months, and the downs were pretty severe.  Last August, we witnessed the greatest financial shaking since the historic financial crisis of 2008, and that was followed by an even worse shaking in January and February.  Then in June everyone was concerned that the surprising result of the Brexit vote would cause global markets to tank, and that did happen briefly, but since then we have seen an unprecedented rally.

So what is causing this sudden surge?

We’ll get to that in a moment, but first let’s review some of the numbers from Tuesday.  The following comes from USA Today…

Overall, we have seen stocks shoot up more than eight percent over the last two weeks.  Normally, a rise of 10 percent for an entire year is considered to be quite healthy…

Interior Minister Theresa May is set to become the U.K.’s prime minister on Wednesday. Stock markets across the globe have risen sharply, after a steep sell-off, following the United Kingdom’s decision to leave the European Union.

“In the past two weeks, post Brexit, the S&P 500 has vaulted over 8 percent,” said Adam Sarhan, CEO at Sarhan Capital. “Typically, a 10 percent move for the entire year is considered normal.”

So why are stocks still going up?

If your guess is “central bank intervention”, you are right on the nose.

Across the Pacific, the Bank of Japan has been voraciously gobbling up assets, and the architect of “Abenomics” just won a major electoral victory which has fueled a huge market rally over there…

Meanwhile, in Japan, Prime Minister Shinzo Abe ordered new stimulus after his coalition won an election in Japan’s upper chamber by a landslide. Japan’s Nikkei 225 rose nearly 2.5 percent overnight, while the yen erased all of its post-Brexit gains against the dollar.

“In the short term, I think it’s going to help, but in the long term, we’ll see,” said JJ Kinahan, chief strategist at TD Ameritrade. “I feel like a lot of people are getting themselves into situations that they can’t get out of.”

In Europe, the ECB has feverishly been pumping money into the financial system, and the result of the Brexit vote seems to have lit a renewed fire under the central bankers in Europe.  Collectively, intervention by the Japanese and the Europeans has created “a surge in net global central bank asset purchases to their highest since 2013”…

Fast forward six months when Matt King reports that “many clients have been asking for an update of our usual central bank liquidity metrics.”

What the update reveals is “a surge in net global central bank asset purchases to their highest since 2013.”

And just like that the mystery of who has been buying stocks as everyone else has been selling has been revealed.

So now you know the rest of the story.

Here in the United States, just about every indicator that you can think of says that the economy is slowing down.  If you doubt this, please see my previous article entitled “15 Facts About The Imploding U.S. Economy That The Mainstream Media Doesn’t Want You To See“.

The artificially-induced rally that we are witnessing right now can be compared to a “last gasp” of a dying patient.

But my hope is that this “last gasp” can last for as long as possible.  Because as much as I warn people about it, I am not actually eager to see what comes next.

The economic and financial suffering that are coming are inevitable, but they are not going to be pleasant for any of us.  So let us all hope that we still have a little bit more time before the party is over and it is time to turn out the lights.